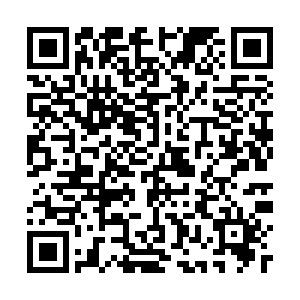 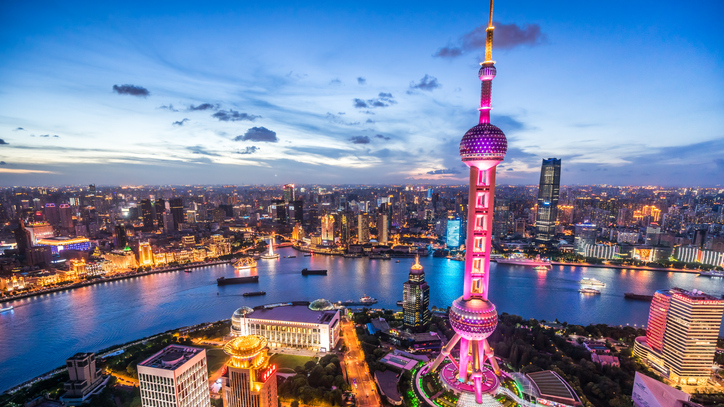 Editor's note: Dr. Miao Lu is the co-founder and secretary general of the Center for China and Globalization. The article reflects the author's opinions, and not necessarily the views of CGTN.

Since China's State Council announced an initiative to develop and open up Shanghai's Pudong District, the three decades from 1990 to 2020 have witnessed its development from a village to a highlight of the metropolis. The GDP of Pudong in 2019 grew by 7 percent year on year, amounting to 1.27 trillion yuan ($184.59 billion) and almost equal to half of Singapore's.

Located east of the Huangpu River, Pudong has unique geographical advantages. It lies at the end of the Yangtze River, the start of the Yangtze River Delta and the midpoint of China's eastern coastline, making it a convenient place for the exchange of goods, capitals, and ideas.

Thanks to support from the central leadership, a series of policies have been implemented and measures conducted to deepen the reform and opening-up of Pudong. Shanghai has committed to streamlining administration, delegating power, strengthening regulation and improving services, with the goal of attracting various enterprises to invest in the area.

Driven by geographical strengths, qualified infrastructure and solid policy supports, Pudong has made achievements astonishing the world. There are several lessons we can learn from its development.

Firstly, we need to leverage the unique strengths of different areas and back them with modern infrastructure. Every area has its own potential. For example, the location of Pudong has given it the possibility of being the international pool of goods, capital and talent. It is of great significance that we explore the advantages of different areas and give full play to them.

Also, the lack of infrastructure is always a key factor in impeding area development. Therefore, we need to take full advantage of regional strengths and improve infrastructure at the same time. The two measures are like two wheels of a bicycle, without one, the other won't work.

Secondly, we need to optimize the business environment by streamlining administration, delegating power, strengthening regulation and improving services. Shanghai has managed the investment and establishment of enterprises under the principle of "fairness, openness and justice" instead of depending on the social connections of different enterprises. Upholding this spirit propels the building of a level playing field where all the enterprises can focus on improving their competitiveness, which will promote innovation and economic growth. 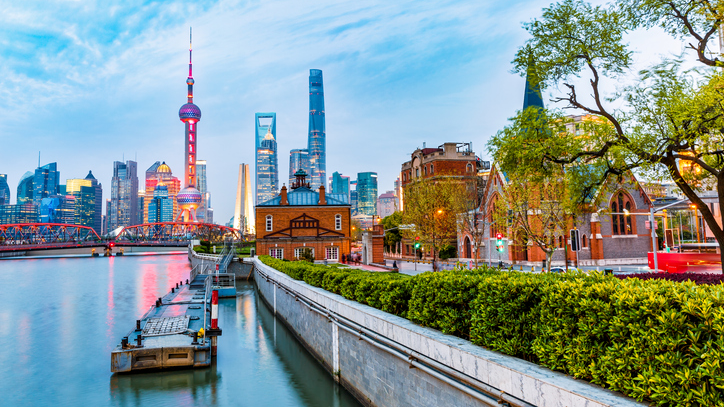 Several rules and regulations, such as Decision of the State Council on Temporary Adjustments to the Administrative Approval Items, have been carried out to clarify the responsibilities of the government, enterprises and other parties, to narrow down negative lists and widen market access, and to protect the legitimate rights of enterprises, for example, intellectual property.

Not only do these measures make the government more efficient, but also, they give a sense of security to enterprises because they need not worry about technology theft, accidental requirements and an unfamiliar business environment.

Thirdly, we need to reform talent policy to facilitate talent flow and development. Talent are always strong contributors to the innovation and progress of an area because people such as scientists and engineers can spark new ideas and motivate new industries.

As one of the most developed districts in Shanghai, Pudong has benefited a lot from the recent policy that lowered the threshold of household registration for high-level and urgently needed talent in Shanghai. Other areas can learn from such policies to appeal to their needed talent.

Therefore, the success of Pudong can be repudiated by following the major steps, which are to deepen reform and opening-up, explore areas' unique strengths and improve their infrastructure, and optimize the environment for business and talents.

This is a turbulent era with the rising protectionism, the economy in recession and the escalated tension between the U.S. and China, but it can also be the blessed era with our efforts to learn from the success of reform and opening-up in Pudong.