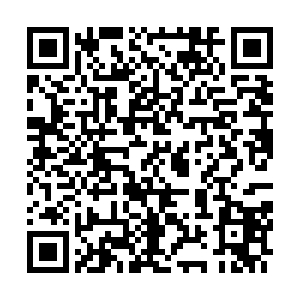 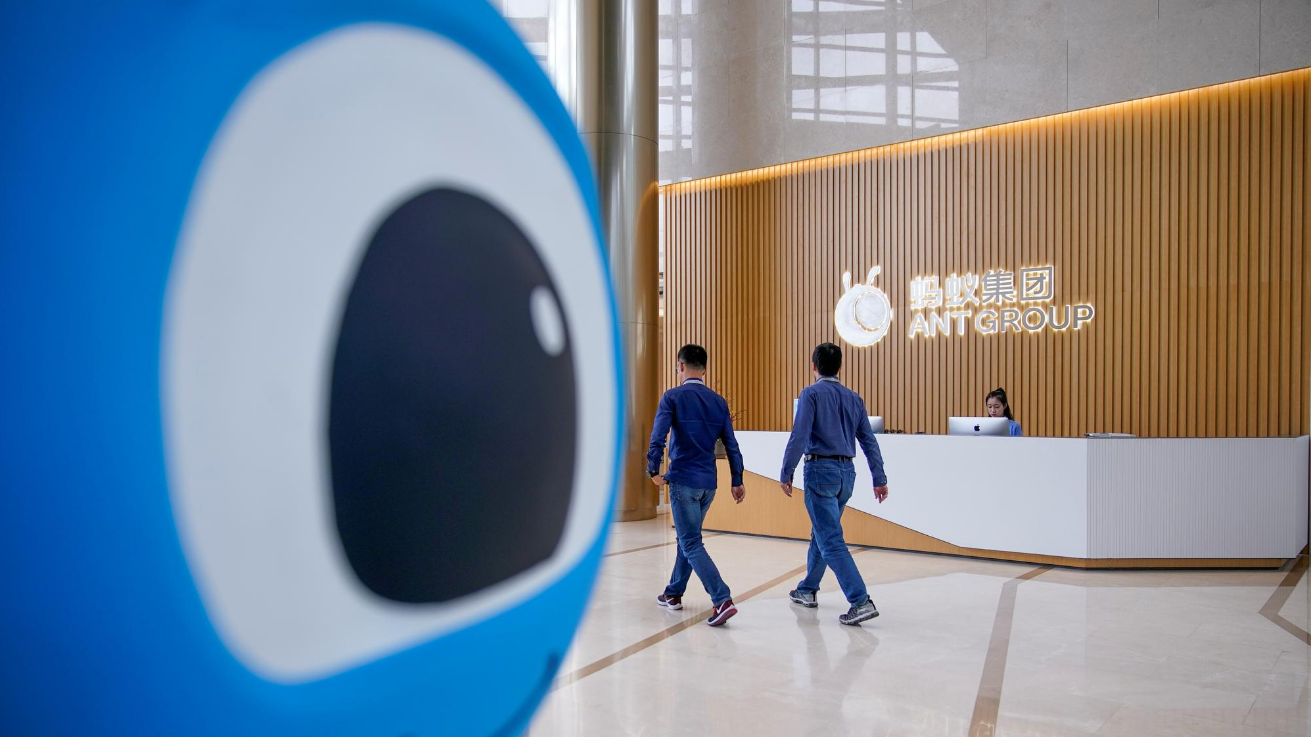 The outbreak of coronavirus has been having a disruptive impact on the global market and, at the same time, has accelerated an already ongoing transition from traditional brick-and-mortar business models to a more modern digital economy.

The recent unstoppable growth in terms of size and influence of Internet companies has promptly provoked the intervention of China's highest regulatory bodies that have understood how the risk of polarization of resources into few hands could lead to market distortions with possible systemic risk.

Early this week, China's State Administration for Market Regulation (SAMR) has released a draft aimed at preventing Internet platforms from assuming a dominant position in the market or using methods intended to obstruct fair competition.

The move comes as a direct consequence of last week's shocking decision to suspend the long-awaited dual listing in Shanghai and Hong Kong of Ant Group for "significant issues such as the changes in financial technology regulatory environment that may result in the company not meeting the conditions for listing or meeting the information disclosure requirements".

The most obvious consideration arising from this move is that the regulator's decision to suspend the IPO was not motivated by a sense of resentment or a form of punishment for Jack Ma's blunt words at the Bund Summit in Shanghai but represents a much wider and deeper resolution aimed at hitting indistinctly e-commerce sites, such as Alibaba Group's Taobao and Tmall marketplaces or JD.com, as well as payment services like Ant Group's Alipay or Tencent Holding's WeChat Pay.

It is probably symbolic that the regulator has decided to roll out a new regulation on the eve of the world's biggest IPO in history, but the urgency to eradicate monopolistic practices have become necessary because Chinese tech giants that have dominated for a long time their respective market niches have now extended their business interests into sensitive industries such as financial services.

In order to accomplish in the attempt to provide a solid legal framework, the SAMR is now requesting reviews and feedback from the public before the end of November on a series of regulations aimed at suppressing anti-competitive conduct such as the creation of an oligopoly, subsidize or dump services at below-market prices in order to get rid of the competition.

Currently, China's domestic market shows a clear imbalance with a duopolistic dominance in e-commerce and gaming from Alibaba and Tencent, which also extends in food delivery, where Tencent is the largest shareholder of Meituan Dianping, and in car-hailing, where Didi Chuxing has Alibaba and Tencent among its shareholders. 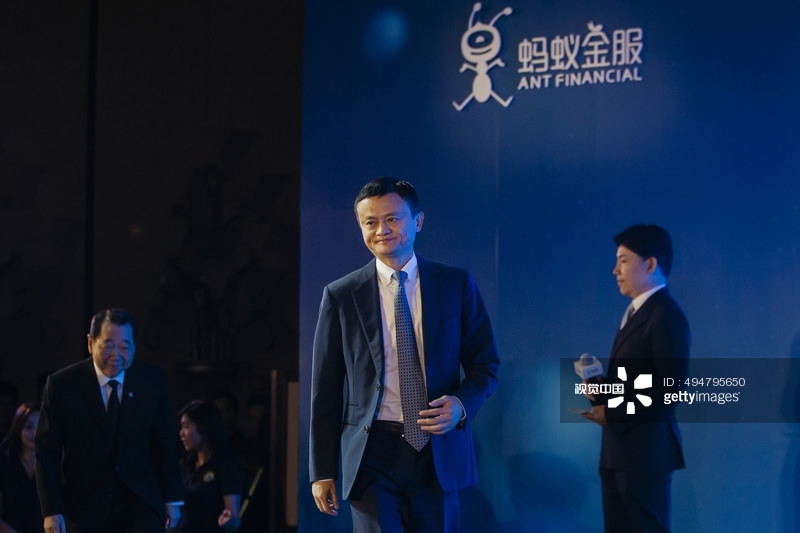 In this sense, it is not a coincidence that the regulator has decided to release the first overhaul of antitrust law in over a decade right before the celebration of the world's most important e-commerce event, Singles' Day on November 11, sending an unequivocal sign to Internet companies that the time of a free and unregulated business environment is a thing of the past.

The regulator's goal, apart from putting an end to long-standing abusive behaviors of tech firms and ensure fair competition on the domestic market, is to follow a global trend of major scrutiny of technology companies that through their presence in almost every corner of people's life and leveraging a large amount of information gathered from citizens have made their platforms too powerful and potentially harmful of individual and common interests.

By observing the consequences of the abuse of power of tech giants such as Google, Facebook and Amazon in both the United States and in the European Union, China's regulator may have considered taking drastic measures to prevent Alibaba and Tencent from creating the same magnitude of chaos.

In addition, major purposes of the proposed antitrust law are to protect the interests of common citizens that have assisted to a gradual erosion of their privacy as a result of an unconscious transfer of data to tech firms and to create a fair marketplace where the distribution of information and wealth are not polarized in the hands of few corporations while guaranteeing a more equal and right society.

Unquestionably innovation is a goal that stands at the top of every government's agenda since it cannot be denied the major benefits that technology provides to society in terms of more convenience, more efficiency, more productivity, and reduced costs that translate into higher revenues and profits for tech firms.

However, innovation cannot be accomplished just for the sake of it and through reckless behaviors from corporations or in an unregulated market, but it is necessary that governments assume a holistic approach to problem-solving that also consider the negative impact that technology brings in terms of increased unemployment, social and economic costs associated to people replaced by automation.

At the end of the day, China has now the opportunity to introduce well-crafted legislation that could make the country become a potential pioneer in setting the rules of this critical sector, considering that China has the world's largest e-commerce market, and then become a role model for other countries that face a similar market context.