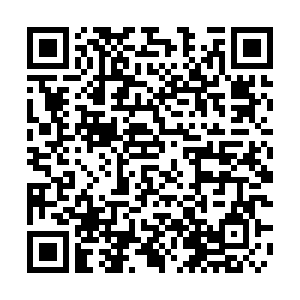 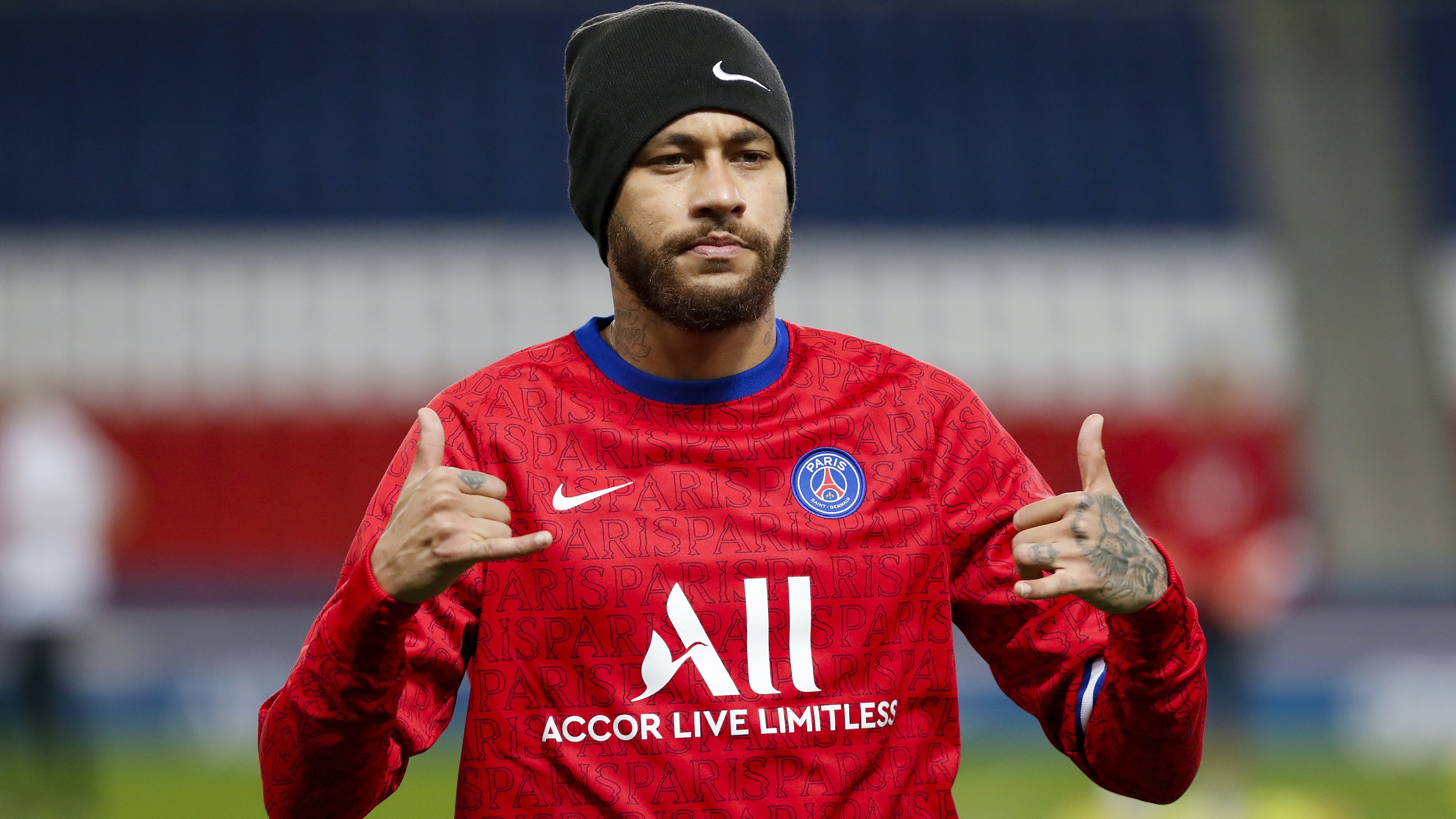 Neymar during a warm-up before the Ligue 1 match between Paris Saint-Germain and Dijon FCO at Parc des Princes, Paris, France, October 24, 2020. /CFP

Neymar during a warm-up before the Ligue 1 match between Paris Saint-Germain and Dijon FCO at Parc des Princes, Paris, France, October 24, 2020. /CFP

Barcelona will sue Neymar for 10.2 million euros ($12 million) that they believe they overpaid the Brazilian during his time at the club, according to a report in El Mundo on Wednesday.

Neymar enjoyed a successful spell at Barca between 2013 and 2017 before joining Paris Saint-Germain for 222 million euros, a world record fee.

The Spanish tax office calculated that Neymar benefited from "unfair enrichment," the report added. A Barcelona source confirmed to AFP the club will now seek to reclaim the amount they are owed.

Neymar has more unpaid tax with the Spanish authorities than any other person, with debts of 34.6 million euros, according to an official document released in September.

Spain's fiscal authorities are also reportedly investigating two of Neymar's transfers, including his arrival at Camp Nou from Brazilian team Santos in 2013 and his historic switch to PSG four years later.

In between, Neymar also signed a new contract with the Catalans in 2016, featuring a 26-million-euro loyalty bonus that Barca refused to pay after he left for the Parc des Princes.

A Spanish court ruled in favor of the club in June and told Neymar to pay 6.79 million euros to Barcelona.

Despite their legal disputes, Barca have made several attempts to re-sign Neymar.

But a fresh bid seems impossible for now, given Barcelona's financial problems as a result of the ongoing coronavirus pandemic.