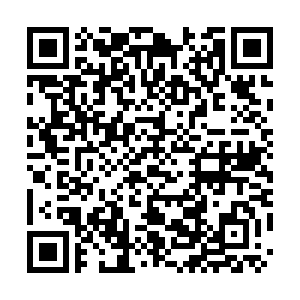 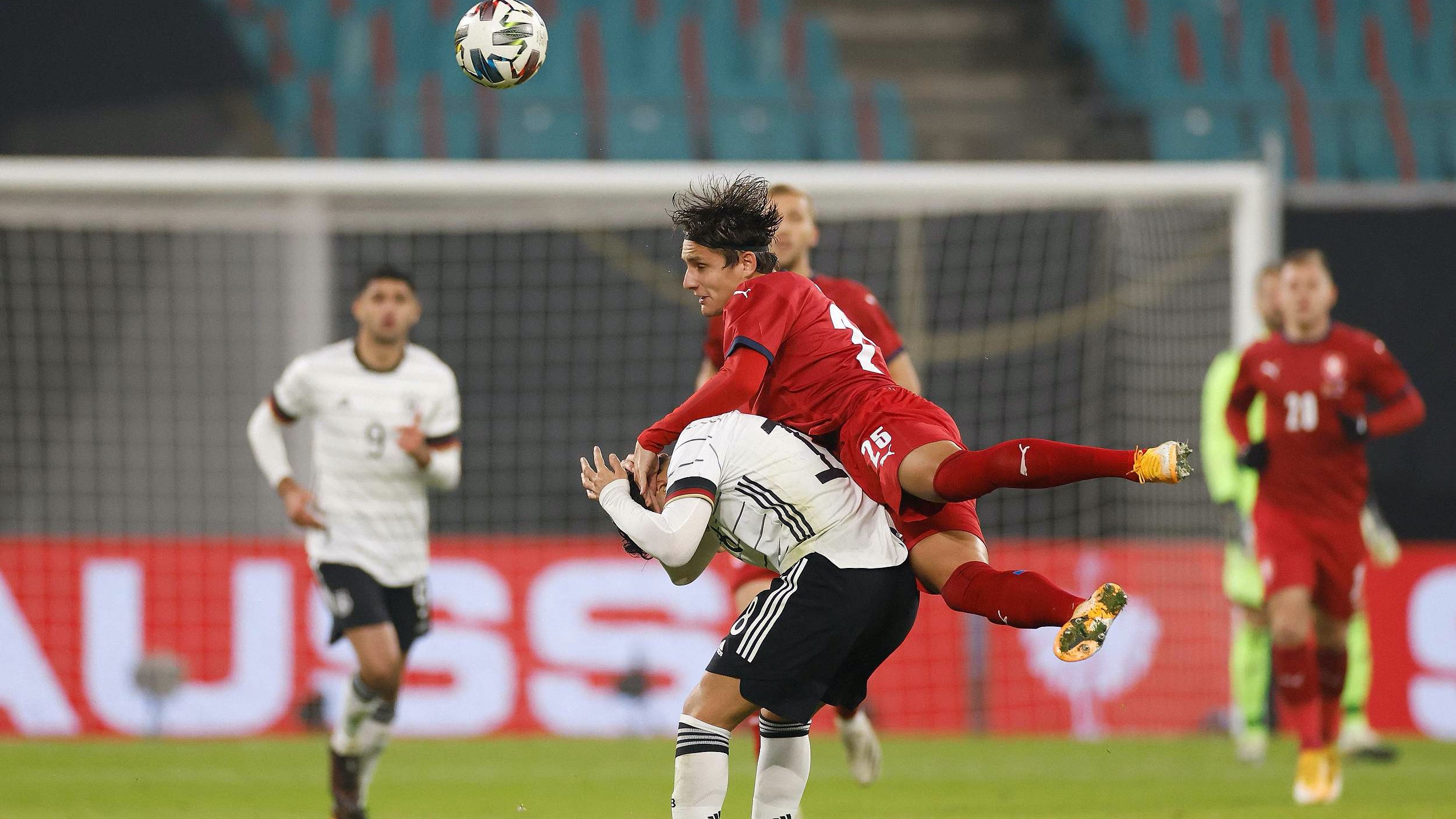 "You have to keep endlessly reinventing yourself. We might lose players infected by COVID-19, or others who get hurt because we're playing too many matches. We're not machines," complained Chelsea defender Thiago Silva earlier this week.

The 36-year-old was expressing serious concerns over the impact of the crowded fixture list on players and coaches as a second wave of coronavirus infections wreaks havoc on the world. These fears have unfortunately proved to be justifiable.

The most bizarre incident happened in Turkey, where Croatia captain Domagoj Vida played 45 minutes of his side's 3-3 draw with the hosts on Wednesday before finding out he had tested positive for coronavirus.

The 31-year-old did test negative on Monday, but subsequent tests on the morning of the game resulted in a 'potentially positive result' being returned as the match was being played. He was then hauled off at half-time and put into immediate isolation with further testing confirming his positive diagnosis.

"The medical service of the Croatian national team received initial information at the end of the break between the two halves that there was one potentially positive result. This is a common test procedure and a 'suspicious' finding is retested to confirm the result," read a statement by Croatian Football Federation. 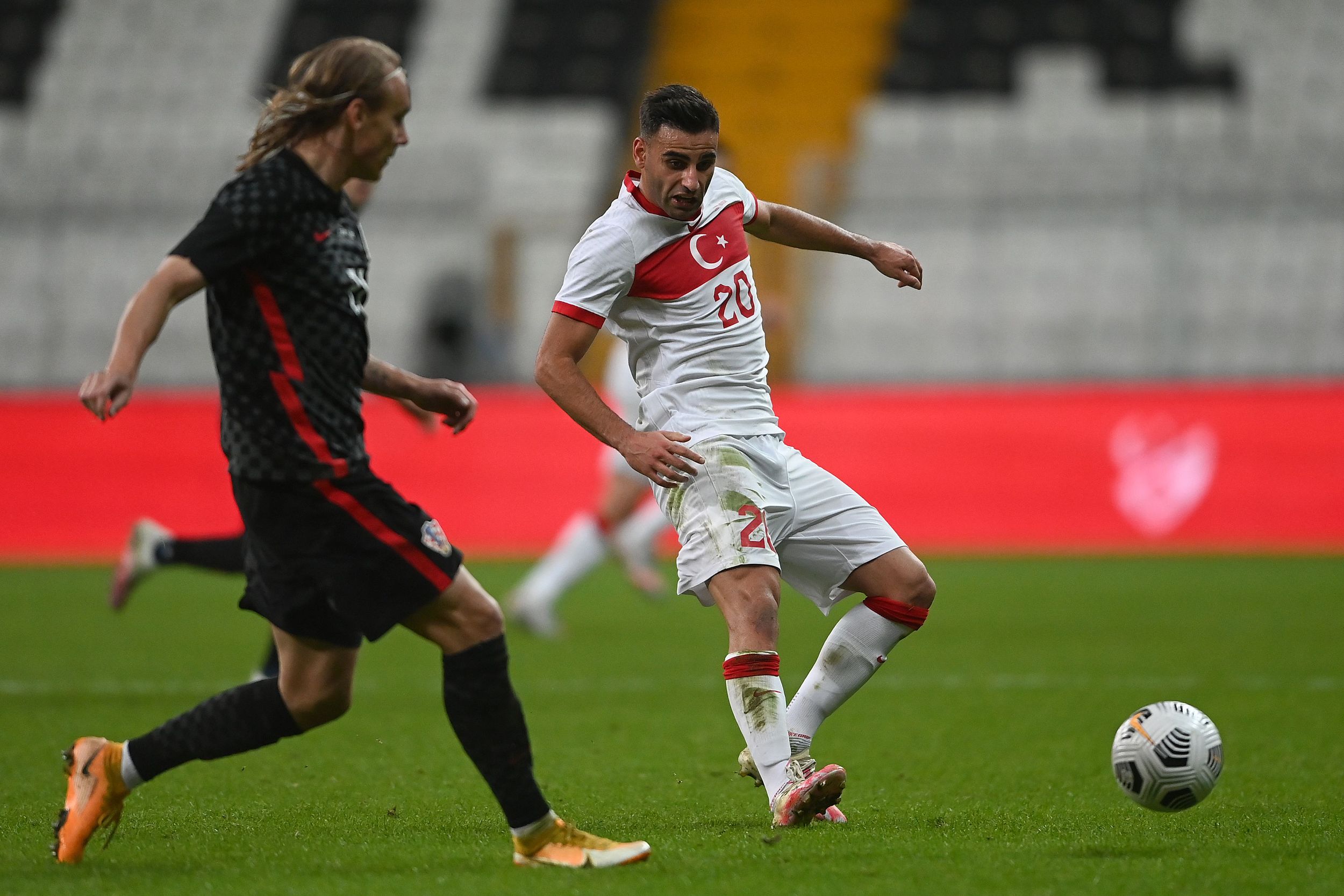 "As at that time the coach Zlatko Dalic had already made the decision to change Vida, the medical service of the national team isolated Vida according to all epidemiological measures until the confirmation of the test results," it added.

The federation didn't reveal further details but stressed that they had adhered strictly to all UEFA protocol.

Czech Republic also confirmed that several players have to be pulled out of the squad ahead of their game against Germany due to COVID-19 contractions. According to local media outlets, goalkeeper Filip Nguyen, midfielder David Pavelka and striker Tomas Pekhart were among those who tested positive.

The depleted Czech duly slumped to a 1-0 loss to Germany, who kept a clean sheet for the first time this year. 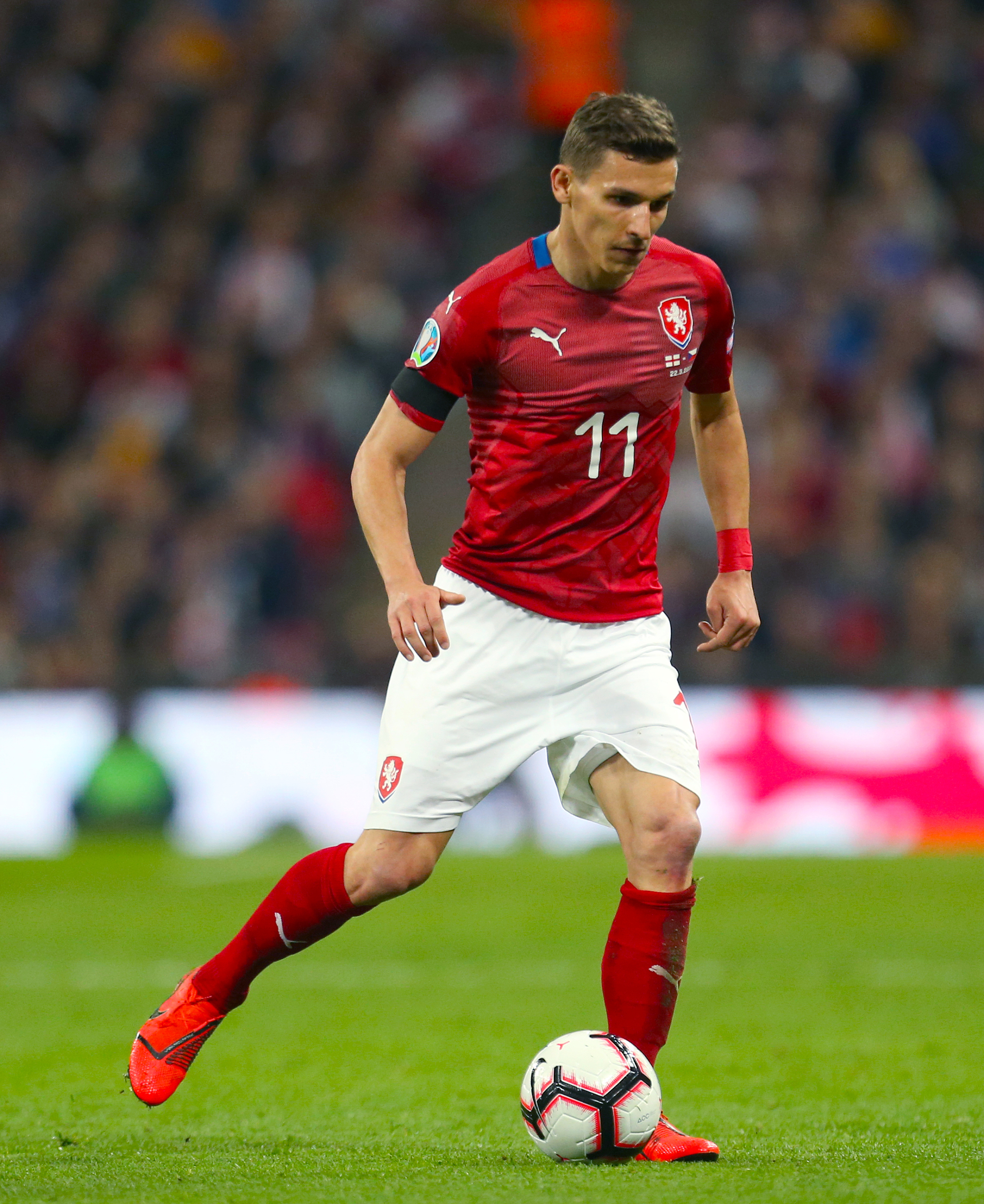 Meanwhile, the friendly clash between Norway and Israel due to be played in Oslo on Wednesday has been canceled after an unnamed player tested positive.

"The Norwegian health authorities believe that there is a risk of infection among players and management if the international match between Norway and Israel is played," Norwegian football federation explained in a statement.

Elsewhere, Hungary were dealt with a huge blow as their coach Marco Rossi tested positive on Wednesday, less than 24 hours before their Euro 2020 playoff final with Iceland.

The winner of the much-anticipated showdown will secure the final spot in Euro 2020 Group F alongside Germany, France and holders Portugal, but Hungarian players will not see Rossi bark orders on the sideline on Thursday as the 56-year-old has gone into isolation. Rossi's assistant Giovanni Costantino will also miss the game after he was infected with coronavirus last week.

Sweden coach Janne Andersson suffered the same fate as the country's football federation announced on Wednesday that he would not take charge of the team for any of their games this month after testing positive for coronavirus. 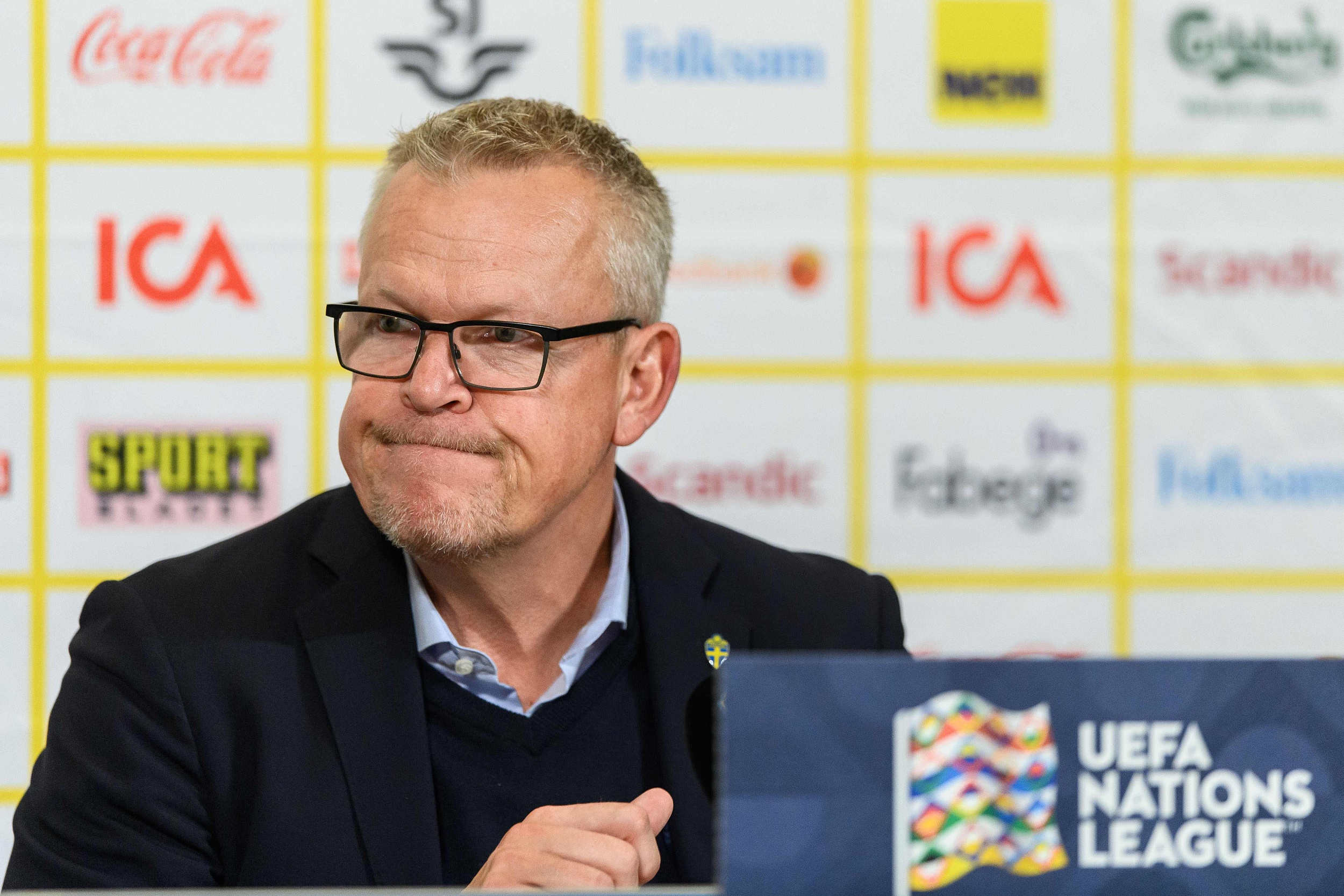 The 58-year-old has already missed Sweden's 2-0 defeat to Denmark. He will also be absent from their Nations League campaign against Croatia and France on November 14 and 17.

In Bundesliga, Hoffenheim confirmed on Wednesday that the club had put their whole squad in quarantine after four players tested positive for the coronavirus in the previous 24 hours.

The news came after Hoffenheim's Israeli striker Munas Dabbur and Danish winger Robert Skov were found to have contracted the virus with their national teams.

"We cannot explain the cluster," Hoffenheim sporting director Alexander Rosen was quoted as saying by the Sky Sports. "We have been meticulously and conscientiously adhering to the hygiene concept for months. We came through the pandemic without a single positive case for months, which is now hitting us very hard."

As a precaution, English defender Ryan Sessegnon, who is on loan at Hoffenheim from Tottenham, has left the England Under-21 squad despite negative tests for the virus. Hoffenheim goalkeeper Baumann was also sent home from the German squad.