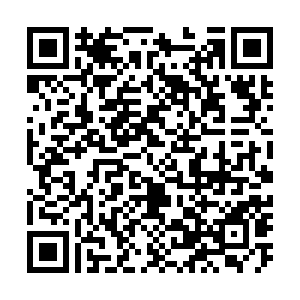 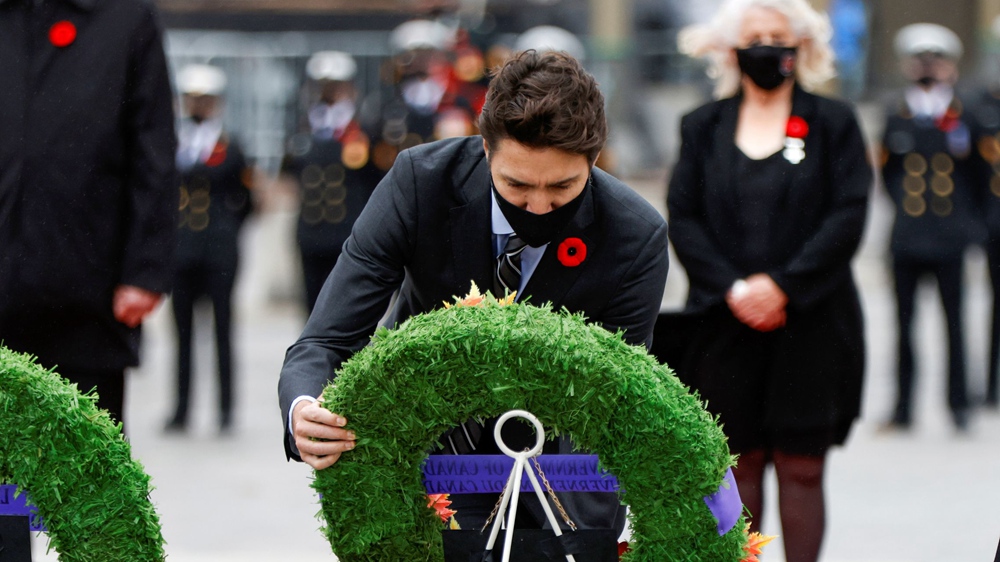 Canada held a scaled-down ceremony in Ottawa on Wednesday to mark the 75th anniversary of the end of the World War II to avoid large gatherings because of concerns over the spread of COVID-19.

The ceremony was held at the National War Memorial after many commemorations planned earlier this year were canceled.

A small crowd, including Canadian Prime Minister Justin Trudeau, attended the ceremony while Canadians across the country tuned in online or through TV.

COVID-19 cases continued to surge across Canada. The latest national-level data indicated daily averages of 4,015 new cases. Among 54,668 people tested so far, 5.8 percent returned positive results, according to the Public Health Agency of Ottawa on Wednesday.

Ontario reported 1,426 new COVID-19 cases on Wednesday, setting a new daily record high a fourth time in five days and pushing the seven-day average of daily cases to 1,217, the highest it has ever been in the province.

Canada's western provinces are reporting new highs in the number of people hospitalized with COVID-19 or are approaching peak levels as local government officials warn about the pressure that surging case numbers are putting on the healthcare system.