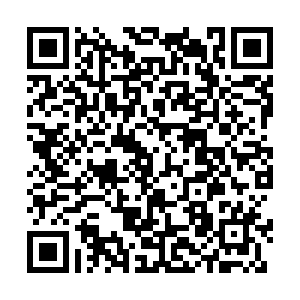 Chinese officials on Thursday urged vigilance and warned against complacency in COVID-19 prevention and control as the country enters the winter season.

Li Bin, deputy head of the National Health Commission, told a press conference that there would be sporadic COVID-19 cases and potentially cluster outbreaks in the winter due to the increased risk of domestically-transmitted infections caused by cases from overseas.

He noted that winter is also a high-incidence season for other respiratory infectious diseases, thus China cannot relax its efforts in controlling the epidemic.

China has reported over 3,600 COVID-19 infections from overseas as of Thursday, Luo said. Since October, the country has seen an average of 16.6 such cases per day, a 45 percent increase compared to the figure in September.

Some 260 cases from overseas were reported in the first 10 days of November, he added.

Luo said that China has to continue taking advantage of its system and experiences to resolutely win the battle in preventing overseas cases.