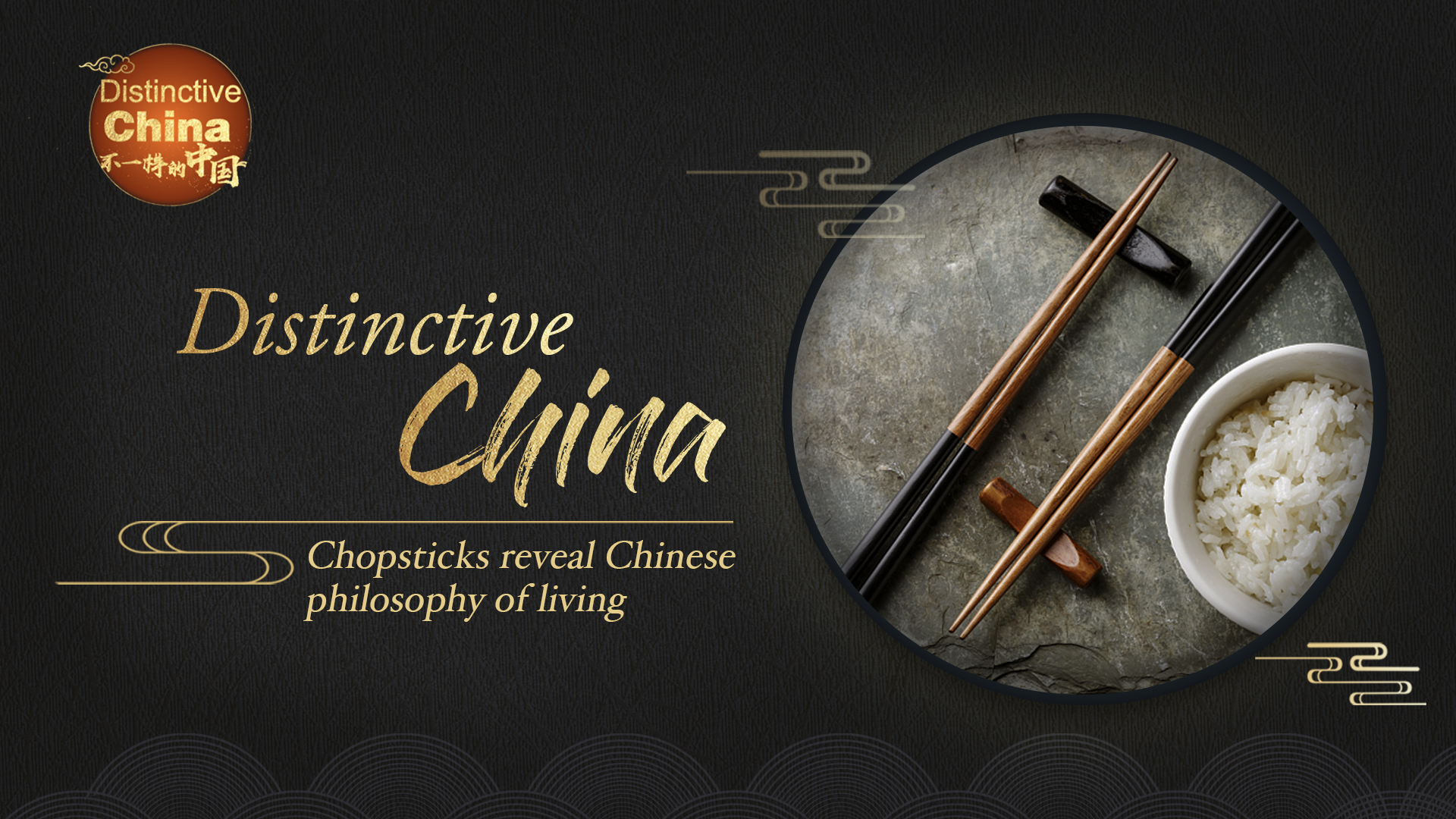 As unique tableware in China and Asian cultural circles, chopsticks carry the function of eating food and reveal Chinese living philosophy and values.

Why chopsticks created: The tool for cooking

Grabbing food with fingers was originally a common way of eating for humans, but then East Asia and Western Europe developed different tableware to meet social and cultural etiquette. Why did the Chinese invent and use chopsticks instead of knives and forks like the Westerners?

Since China had advanced pottery culture, it was natural that boiling became the traditional and fundamental cooking method. Boiling food in a pottery container requires much water, and the cooking process often needs small wood sticks to stir.

From the perspective of etymology, chopsticks' original name in Chinese is "Zhu," which has the same origin as "boiling." It also suggests that chopsticks are the tool for cooking at very first.

Since the Chinese are accustomed to use pottery and prefer boiled food, and China has abundant bamboo and wood, these factors together constitute the basic conditions for the invention of chopsticks. 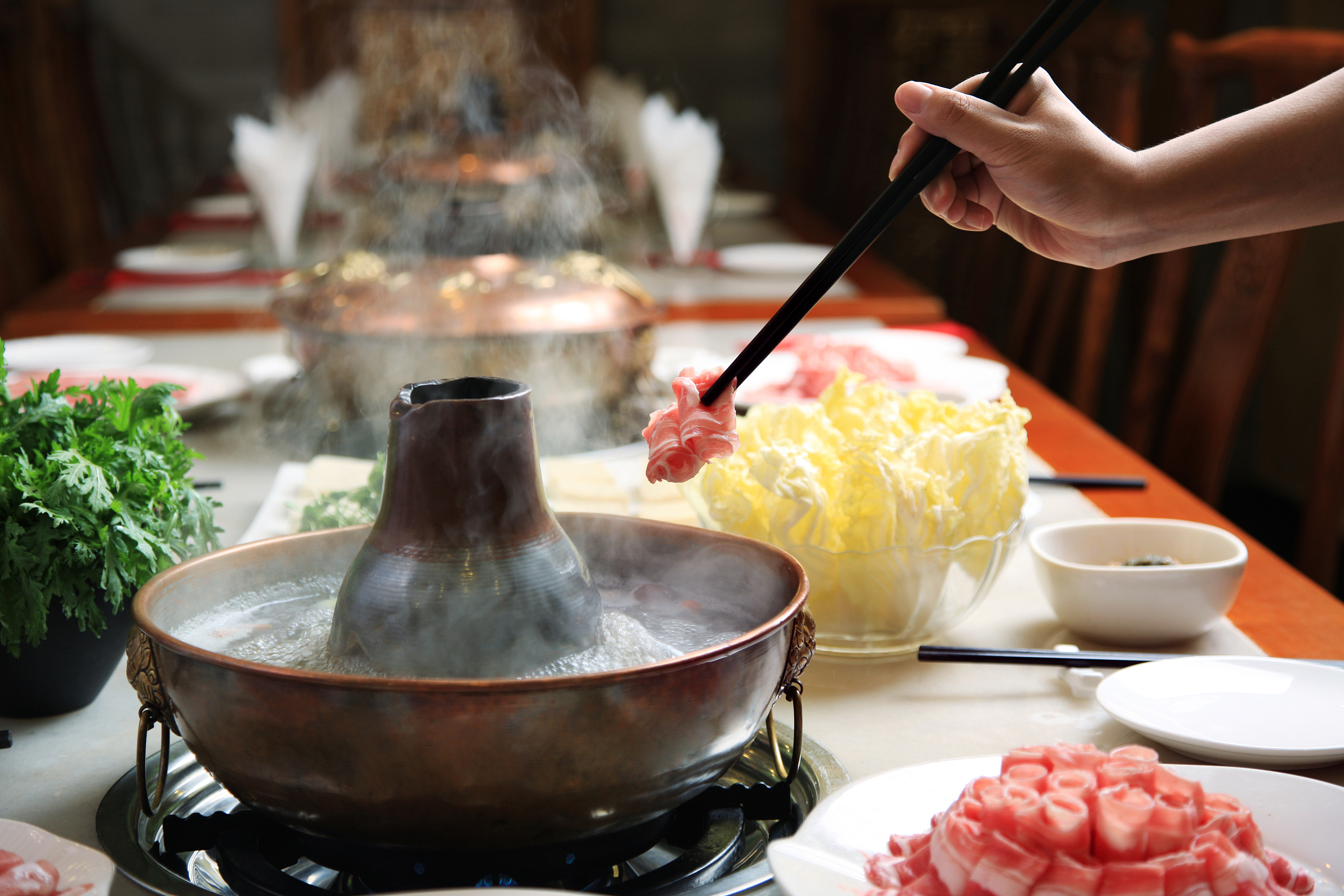 A person picks up a piece of meat with a pair of chopsticks. /CFP

A person picks up a piece of meat with a pair of chopsticks. /CFP

Chinese philosopher Han Fei of the Warring States Period (475-221 BC) wrote that the King Zhou of the late Shang Dynasty (1600-1046 BC) had already used ivory chopsticks. But according to the speculation of some contemporary scholars, the Chinese may have used small sticks as chopsticks in cooking in the Neolithic Age.

Although chopsticks have a long history, cooking and eating are two things. How did chopsticks evolve into tableware?

Chopsticks first appeared on the table to pick up dishes. Before 221 BC, the common food for common people was millet porridge, which is hard to use chopsticks to eat. Just as Confucius classic "Book of Rites" recorded, "Eating porridge and dishes with chopsticks. If there is no dish, no chopsticks are needed." In other words, eating porridge with a spoon.

According to historical documents, until the Tang Dynasty(618-907), people seem to have used both spoons and chopsticks to eat porridge and dishes.

One of the reasons why chopsticks can take root in Chinese society instead of spoons and knives may be that, as contemporary scholars pointed out, only chopsticks can allow people to eat from the same plate. With a knife, fork, or spoon, people can only eat separately. 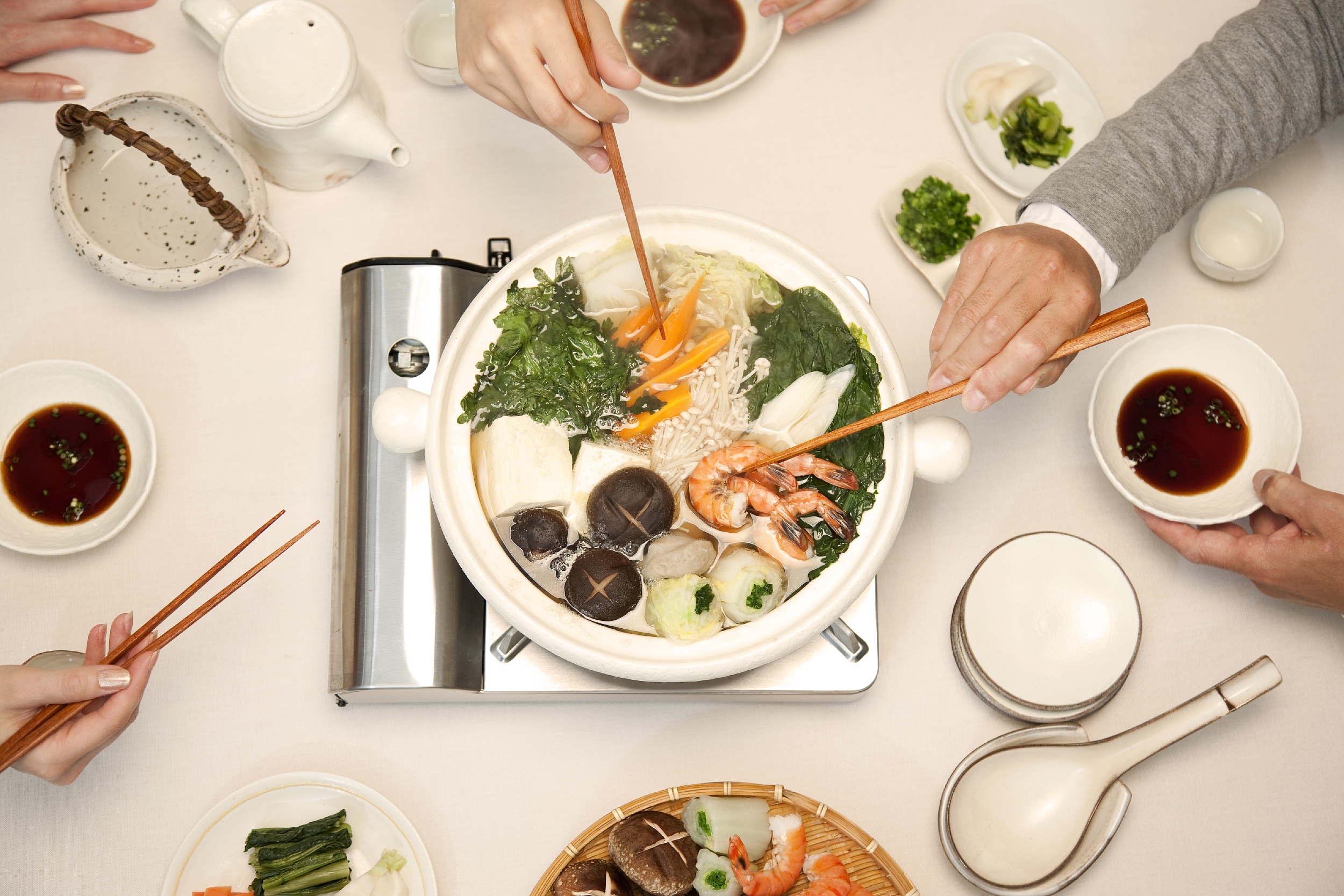 People use chopsticks to pick up food from the same pot. /CFP

People use chopsticks to pick up food from the same pot. /CFP

Also, bamboo and wood chopsticks are cheap and easy to get than metal tableware. In the 17th century, forks were still a luxury for the upper class in the West. They were usually made of gold and silver so that few common people could own it.

For the Chinese, civilization is not a process in which the public gradually accepts upper-level etiquette as what we saw in the West, but more of general education. Chopsticks are the best symbol of this universal civilized life: they are cheap and affordable for everyone; they are versatile and can satisfy basic life. A pair of chopsticks reflects the fundamental characteristics of Chinese culture and civilization.