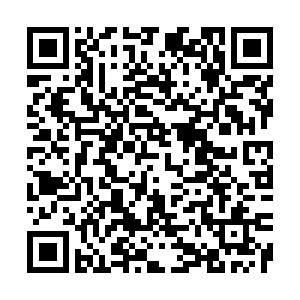 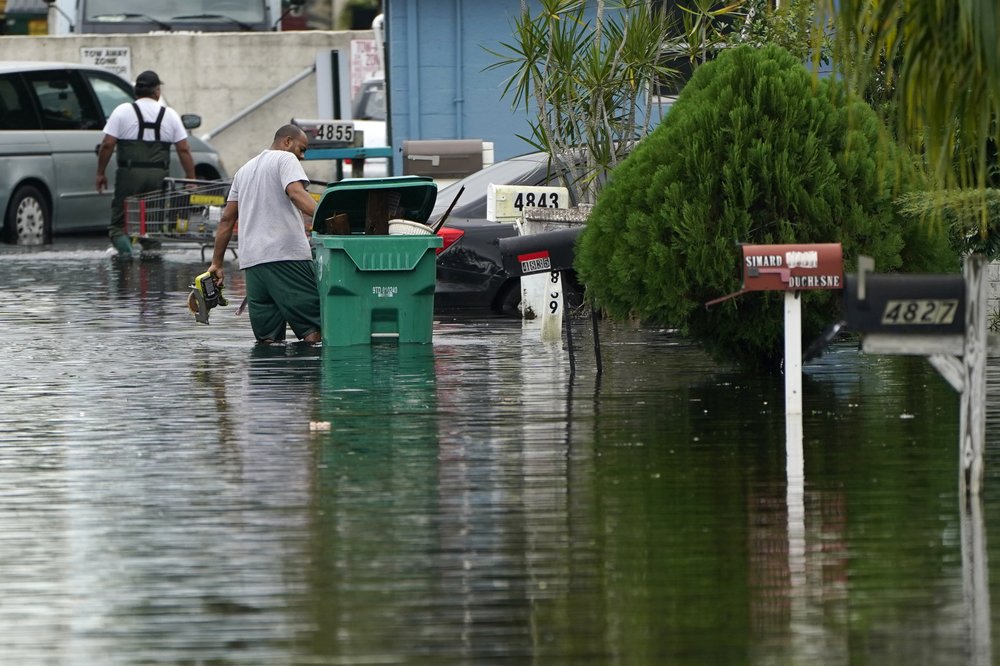 Tropical Storm Eta spun toward Florida's west coast on Wednesday, nearing its fourth landfall in a matter of days, threatening squall winds, storm surges and prompting the governor to declare a state of emergency in 13 counties.

Eta, which had weakened slightly from its hurricane strength earlier on Wednesday to become a tropical storm, is the 28th named storm of the busiest Atlantic hurricane season on record, according to the Miami-based National Hurricane Center. It was projected to make its fourth landfall early on Thursday, this time north of Tampa Bay, after it already slammed Central America, Cuba and the upper Florida Keys.

It had dropped nearly 18 inches of rain over parts of South Florida by Monday, moved southwest and then stalled over the Gulf of Mexico on Tuesday before making a northward turn. It is the last moving on a north-northeast trajectory at 10 miles per hour (16 kilometers per hour).

The storm was about 115 miles (180 kilometers) south-southwest of Tampa, with maximum sustained winds of 70 miles per hour (110 kph) on Wednesday, the NHC said.

The western coast of Florida faces "the multiple threats of a landfalling hurricane or tropical storm," said Dennis Feltgen, a meteorologist for the National Weather Service, listing the heavy rainfall, storm surge and possible tornadoes in the forecast.

"One is of course the wind, which could be at the very least gusting to hurricane force, and sustained tropical storm force winds. That's enough to do some damage," Feltgen said. 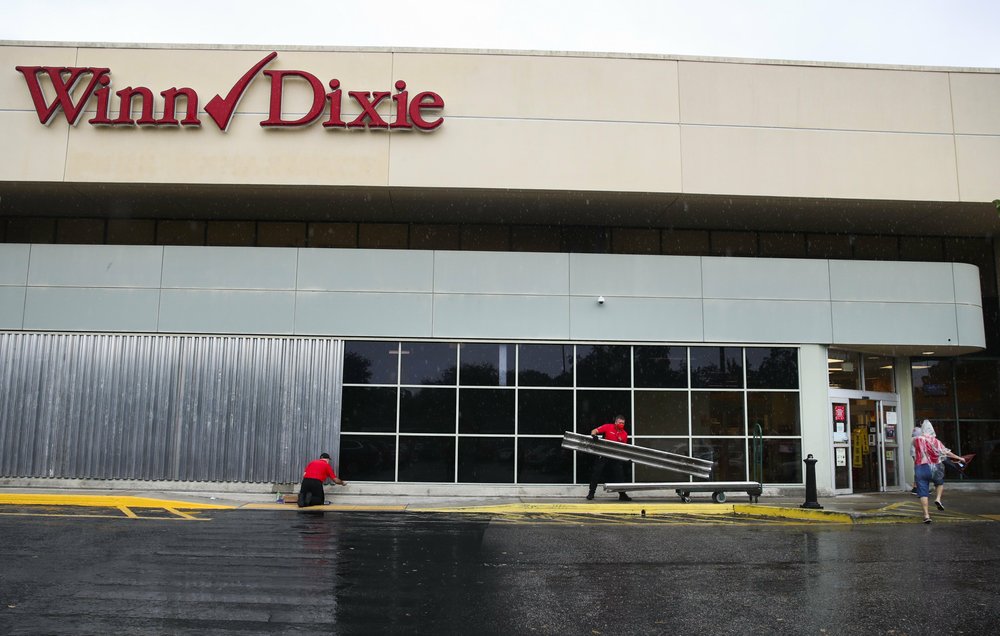 Florida Governor Ron DeSantis declared a state of emergency in 13 counties in Eta's path on Wednesday and requested that the Federal Emergency Management Agency (FEMA) declare a pre-landfall state of emergency for those counties to mobilize resources.

The storm surge from Eta was expected to affect southern and western Florida and the Florida Keys on Wednesday and Thursday. The state's west coast was under a storm surge watch on Wednesday from the Suwanee River to Bonita Beach, including Tampa Bay, where the water could rise up to 5 feet (about 1.5 meters).

"These swells are likely to cause life-threatening surf and rip current conditions," the NHC said in an advisory.

Tampa International Airport said on Twitter it would suspend operations at 3 p.m. on Wednesday due to the impending storm.

Parts of Broward County, on Florida's east coast, were still severely flooded on Wednesday, with lakes having overflowed and residential streets submerged. Rainfall totals from Eta could add up to 20 inches in some parts of South Florida, the NHC said.