Evo Morales and the return of the left
Bradley Blankenship 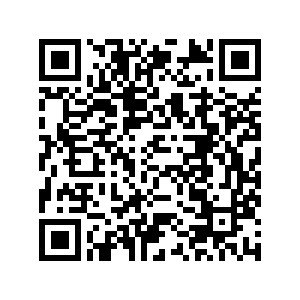 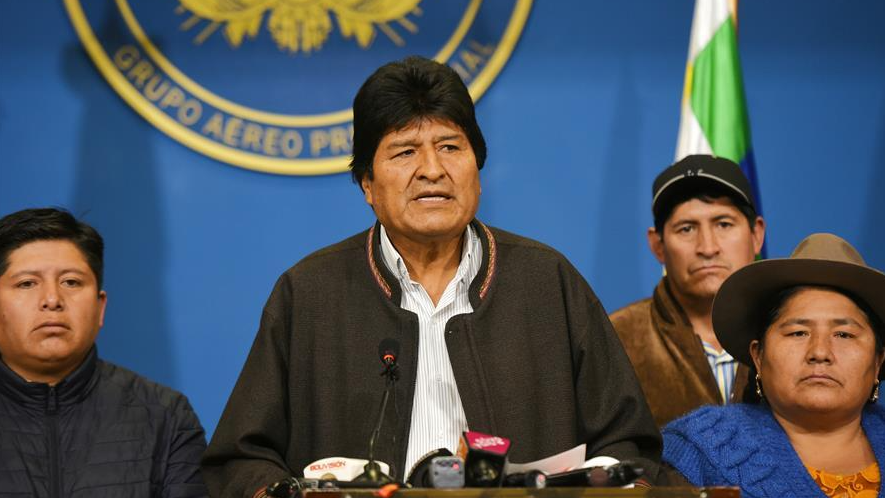 Former Bolivian President Evo Morales, the country's first indigenous president and one of Latin America's most prominent socialist figures, made a hero's return to Bolivia on November 9 after nearly a year spent in exile the day after his former Economy Minister Luis Arce was inaugurated as president.

He was accompanied to the border by Argentine President Alberto Fernandez, a left-leaning political ally that upended Washington-friendly former President Mauricio Macri's rule in 2019.

Morales' return and everything surrounding it has so far represented the biggest political shift in Latin America since the pink tide, or the so-called "turn to the left." This time it may not even be a regionally limited tide, but rather the impetus for a broader wave against neocolonialism in a "return of the left."

The next evening, a massive crowd gathered in the town of Uyuni to see former President Morales speak. As Ollie Vargas, a reporter for Kawsachun News pointed out, "This is where Bolivia's lithium reserves are, the people here have been fighting off the coup regimes attempts to privatize their natural resources."

President Nicolas Maduro of Venezuela also watched these events closely, praising the "return of democracy" to Bolivia, which Maduro called a "sister" nation. Venezuelan Foreign Minister Jorge Arreaza attended President Arce's inauguration and recovered control of the country's embassy in La Paz, personally taking down a picture of self-declared president Juan Guaido and replacing it with one of the legendary Latin American revolutionary Simon Bolivar.

In a holiday message in Caracas on the night of Morales' speech in Uyuni, Maduro made reference to waves of change in Latin America. "Everything is going to change," he said, conjuring images of a renewed progressive Latin American coalition.

Of course, this event also comes with the backdrop of the U.S. presidential election. Trump's administration has been nothing but vicious to leftist Latin American governments and has breached international law on numerous occasions, imposing crippling sanctions, violating sovereignty through various means and generally escalating tensions in the region.

Trump's prospective defeat will mean that the far-right in the Americas as a whole will lose serious footing. Other leaders that rode to power on Trump's wave may soon face their own democratic reckoning and certainly they are beginning to feel that pressure. Even in Chile, which is by no means ruled by a leftist government, the Washington-commissioned constitution of dictator Augusto Pinochet will be scrapped after a decisive referendum on October 25 that came about in the wake of nearly a year of popular protests. 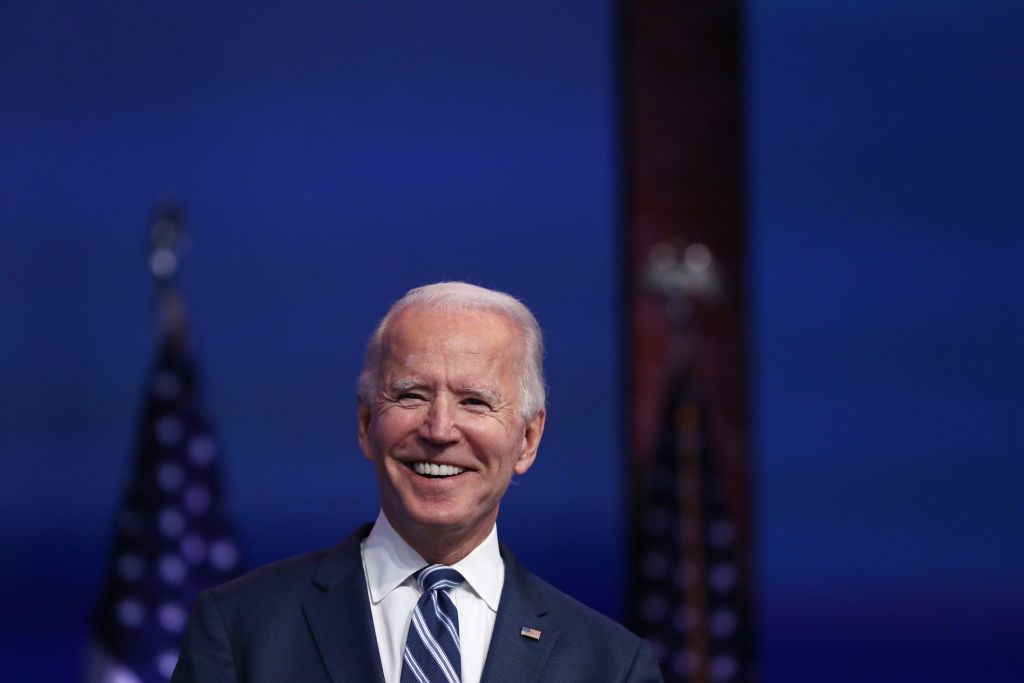 After all, Obama's administration was unequivocally hostile to Venezuela and played a pivotal role in the 2009 coup in Honduras that led to the ouster of former leftist President Manuel Zelaya in a military coup. He also seriously breached international law by illegally detaining Evo Morales and scouring his presidential plane for Edward Snowden at the height of the NSA surveillance scandal.

Despite this, Obama's administration began to thaw relations with Cuba in what led to the end of a 54-year stretch of hostility and a total breakdown of communications between the two countries. It seemed, at least in part, that while the U.S. under Obama disapproved of Cuba's political system, it was willing to accept the reality of Cuba given its ability to stand the test of time.

Perhaps the Biden administration may be willing to deescalate with Venezuela on this same basis given that the Bolivarian government has survived crippling sanctions and multiple coup attempts, including a recent attempt to turn the military against President Maduro in what Washington saw as its most viable strategy. The same could be said for Bolivia; clearly after the results of the presidential election, the majority of Bolivians are much more united than Washington calculated.

In any case, recent events that have been symbolically encapsulated by Morales' return to Bolivia represent a serious break in Washington's regional capabilities. No longer could Washington simply consider Latin America its playground or simply falling its "sphere of influence" as articulated in the Monroe Doctrine.

They should face up to this reality and approach relations more pragmatically. If not, it could provide more interesting investment opportunities for other major powers outside the region which are more than willing to take up the mantle of win-win cooperation rather than engage in zero-sum diplomacy.