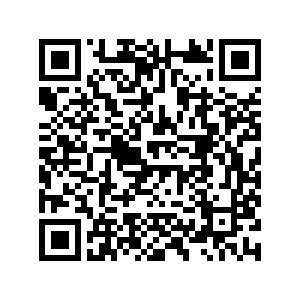 An official with the Multinational Force & Observers (MFO), Brad Lynch, said it was "actively investigating an incident involving one of our helicopters today." Lynch had no details on fatalities.

But the Israeli source, who requested anonymity, told AFP: "There has been a helicopter crash and I have the information that there were seven killed: five of them are American, one is French and one is Czech."

The MFO, which has a headquarters in Rome, was set up in 1979 under agreement by Israel and Egypt to supervise parts of the historic peace treaty agreed between the two countries that year. The MFO is not linked to the United Nations.