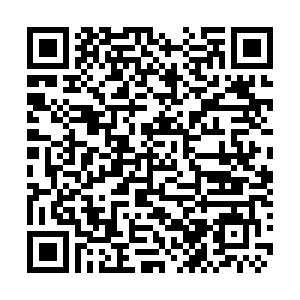 China is not alone in celebrating what used to be an exclusively Chinese festival. Less known to the 1.4-billion population is that the Double-11 (Singles' Day) shopping extravaganza is also gaining remarkable steam in other parts of the world, and that is both the result of and testament to Chinese online retailers going global.

Chief among the turbo-charged Chinese sites is AliExpress, a retail platform made up of a vast diversity of Chinese small- and medium-sized brands. Owned by the Alibaba Group and launched in 2010, it serves as a bridge between overseas buyers and tens of thousands of Chinese stores. Over the last decade, it has left an extraordinary global footprint, with revenues and the number of users growing exponentially.

Like its Chinese counterparts, such as Taobao and JD, the Singles' Day is also the day where AliExpress holds its flagship event of the year. It has taken the Chinese-originated festival abroad and shoppers from all over the world are capitalizing on the day to binge buy heavily discounted products. 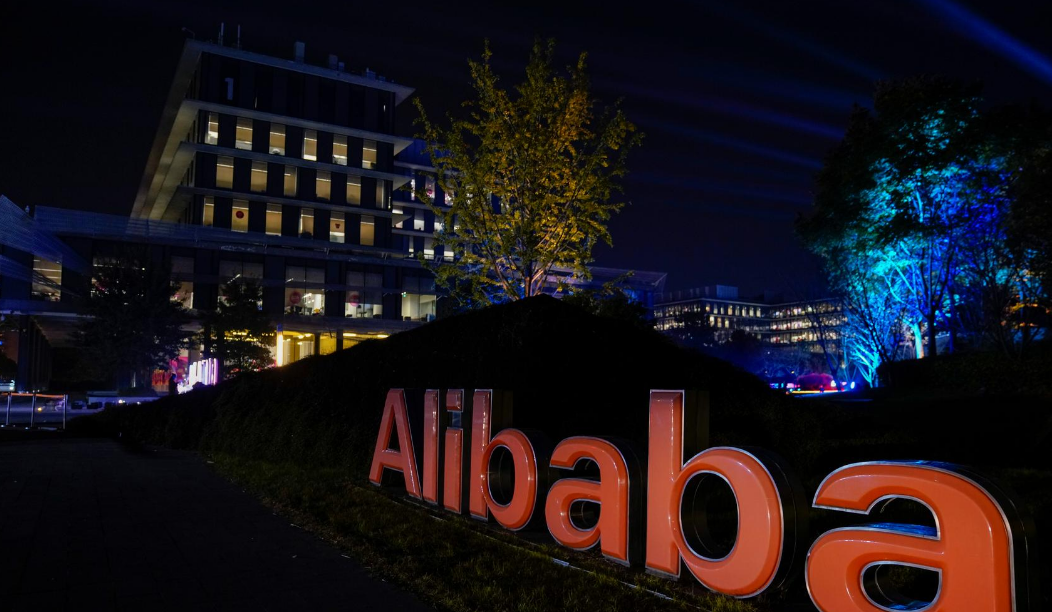 For Libertad Green, an American shopper who learned about the festival through AliExpress years ago, November-11 is definitely a day she would make the best of. "I already have a few things saved in my wishlist that I am holding off buying until the 11th," she told CGTN. While not knowing how this festival came about and only vaguely assuming it as some kind of a holiday, she has joined millions of others who are celebrating this day by indulging in shopping frenzy.

Global consumers are not the only ones who have benefited from AliExpress' quest to popularize the festival worldwide.

Since the company began expanding its merchant base last year, it has been joined by cross-border retailers who hope to reach a broader consumer base. The platform that previously only sold Chinese products is now much diversified. And for the new AliExpress members, the colossal annual event is considered as the main entry point through which they make their debut.

According to a press release by the company, an array of overseas retailers became first-time participants on its platform during the Double 11 festival in 2019, and among them a Turkish footwear brand saw transactions in the first 24 hours of shopping surge to 25 times the brand's average daily sales. This year, AliExpress expects an even more impressive record, as it says the sales event has attracted three times more foreign merchants than it did a year ago, and international brands, which were rare in the platform dominated by small- and medium-sized retailers, are also rolling out their first festival offers.

For Southeast Asian shoppers, the Double 11 sales event rings much more familiarity than those from other parts of the world. This is due to a host of more shopping destinations offered by region-wide platforms that have either localized the festival or imported it from China. The shopping festival's ripple effect in the region is particularly visible.

Blessed by an accelerated digitalization of the economy, recent years have seen the fast rise of e-commerce in Southeast Asia, and the companies riding this wave have a rich history of bringing in an outsized promotion on November 11. Shopee, one of the top destinations for the region's online shoppers, is one example. 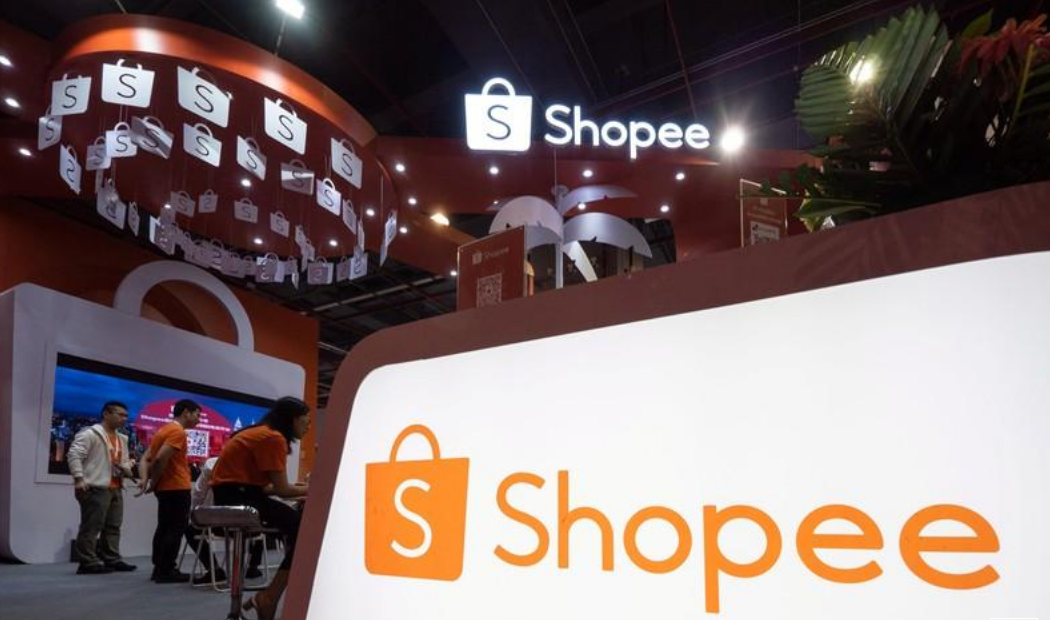 Founded in Singapore less than six years ago, the company has adopted the Double 11 concept since its first year and extended its reach to Malaysia, Thailand, Indonesia, Vietnam and others. Last year, it recorded three times more orders in the first hour of the festival compared to the same period of the year before. Like other similar platforms that have swept through the region, Shopee is expected to see an enormous sales boost this year.

What's also fueling these companies' confidence is the rapid growth of Southeast Asians' awareness toward the shopping festival. A 2018 survey by leading Cashback platform ShopBack found that the awareness level among Malaysian online shoppers had grown to 96 percent, a 27 percent increase from 2016. Another survey conducted a month ago by Marketbuzz also suggested that up to 86 percent of Thais planned to shop online on November 11, and Shopee and Alibaba-owned Lazada were found to be their most favored destinations.

China is not known for having creativity in design. From architecture to the fashion industry, very few companies have succeeded in creating a world-renowned brand. But Shein, a Chinese fast fashion digital retailer, has changed the whole landscape. And the company's attributes are making it the best fit to popularize Double 11.

Over the last decade, the company has had an oddly successful run in taking its self-designed products abroad. Offering rock-bottom prices for trending womenswear that make the brand highly competitive in the global market, it has outmatched other dominant players such as H&M and ZARA in terms of cost performance.

Like AliExpress, Shein's presence is deeply felt across the globe, but its target consumer base comprising mostly of young women who are on constant lookout for stylish clothes has enabled the company to possess a unique niche. With an almost feverish pace to update its stockpile (the company says it adds 500 new fashion items to the site every day), Shein is finding a follower base that has gone fervent for the wildly popular brand. 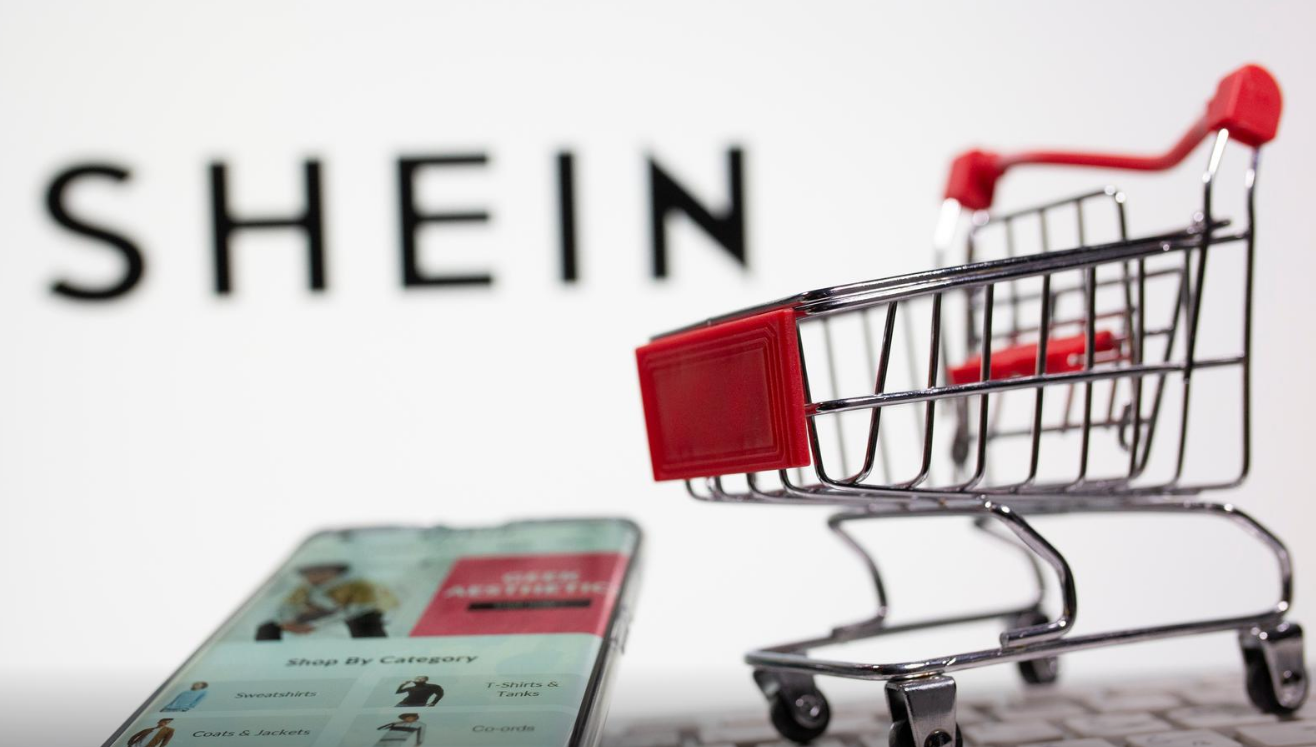 A keyboard and a shopping cart are seen in front of a Shein logo in this illustration made on October 13, 2020. /Reuters

A keyboard and a shopping cart are seen in front of a Shein logo in this illustration made on October 13, 2020. /Reuters

"They have great prices, and the quality of the clothing seems to be getting better too," said Green, who is also an influencer and a die-hard fan of Shein. "I see they are working with famous people, which probably helps. Any trend you wish to try, you can most likely find on Shein and at an affordable price."

Its maximum use of a social media-targeted marketing strategy is another thing that pushes the online retailer to unlock incremental sales and boost brand interest. By pouring ads all over Facebook, Twitter and Instagram, signing up influencers to promote their products and posting interactive videos to engage with a marked audience, the fashion brand has tapped into its fast-growing followers while raking up billions of dollars in annual returns.

Dubbing the festival as Shein Black Friday, the womenswear retailer is poised to seep the holiday through the consciousness of many more online shoppers. With at least a 20 percent off applicable to all its in-house products, it certainly has an added allure for many budget-conscious women. But that's not all. The social media assets the company has built over the years are all in one place promoting its biggest sales event, with influencers sending Double 11 posts and followers waiting anxiously to see how much discount they can get.

"The festival offers are very appealing to me because I always wait for sales events like this," said Sharmaine Florig, a Shein follower from the Philipines. "I have so many things on my wishlist that I haven't bought yet, even though I've been adding them to it for weeks."

On Twitter, what seems to be resonating among the fashion-seeking women is the irresistible urge to add their favorites to the Shein chart, with rhetorical tweets such as "I need to delete the app before November 11" and "someone please stop me from shopping on Double-11" reflecting just how addictive this Shein promotion could be.