How much should parents be involved in kids' homework?
By Ai Yan 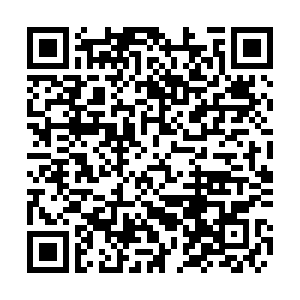 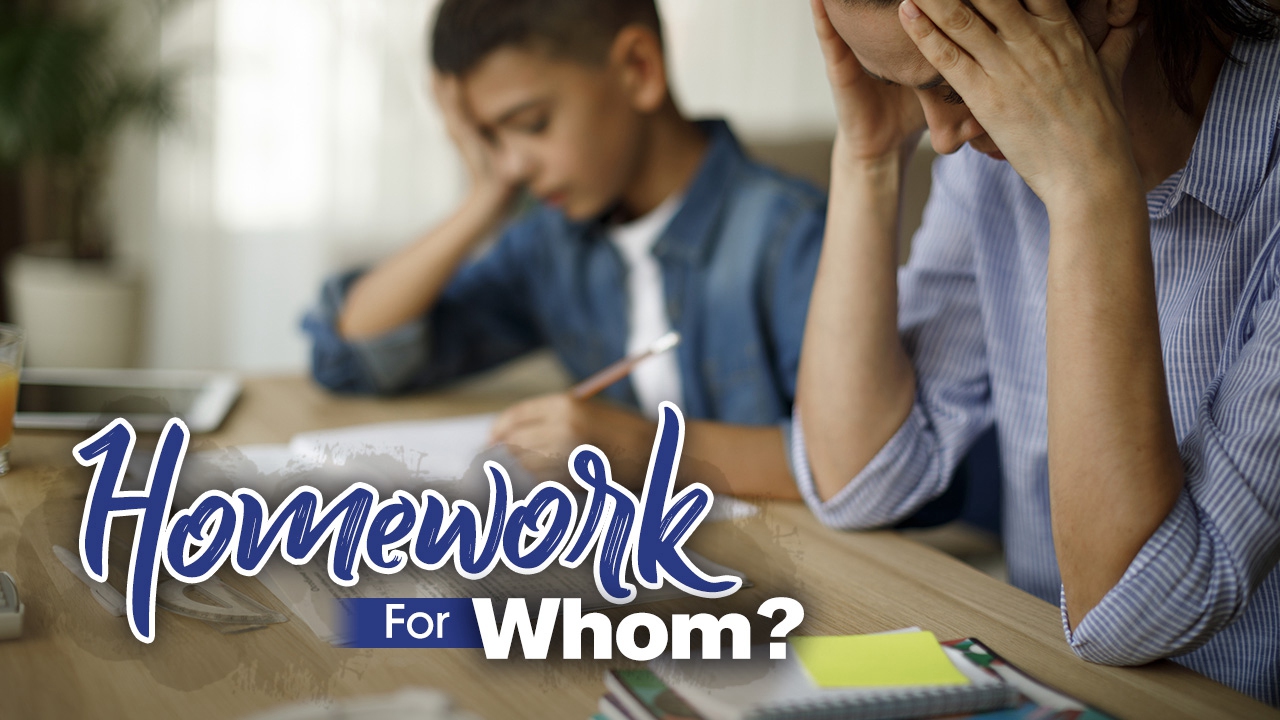 A rule issued by the education department of Liaoning Province has won nationwide applauses after being published on its website Tuesday.

The rule stipulates that compulsory education teachers, including kindergartens, primary schools, middle and high schools, should check or correct students' homework in person instead of asking parents or students to do the work.

Those violating the rule shall be disqualified for promotion or excellence selection. The schoolmasters will face punishment, as well.

Liaoning is not the first province to issue such rules. Starting 2018, at least 10 provinces have unveiled similar rules, including Zhejiang, Hainan, Hebei, Guangdong, Shandong, Guizhou, and Guangxi.

But why such rules are necessary for China?

Where does the controversy start?

It all started with an angry father in Jiangsu Province who posted a short video, claiming that he left a WeChat group for parents to communicate with teachers.

The man said he was overwhelmed with loads of extra tasks requiring parents to examine their kids' homework. The video triggered wide support from parents on social media, who have been bothered with similar problems. A topic hosted by People's Daily on Sina Weibo has already garnered 760 million hits and 87,000 discussions.

Though causing controversies, the WeChat group for teachers and parents are mostly originated with good intentions. 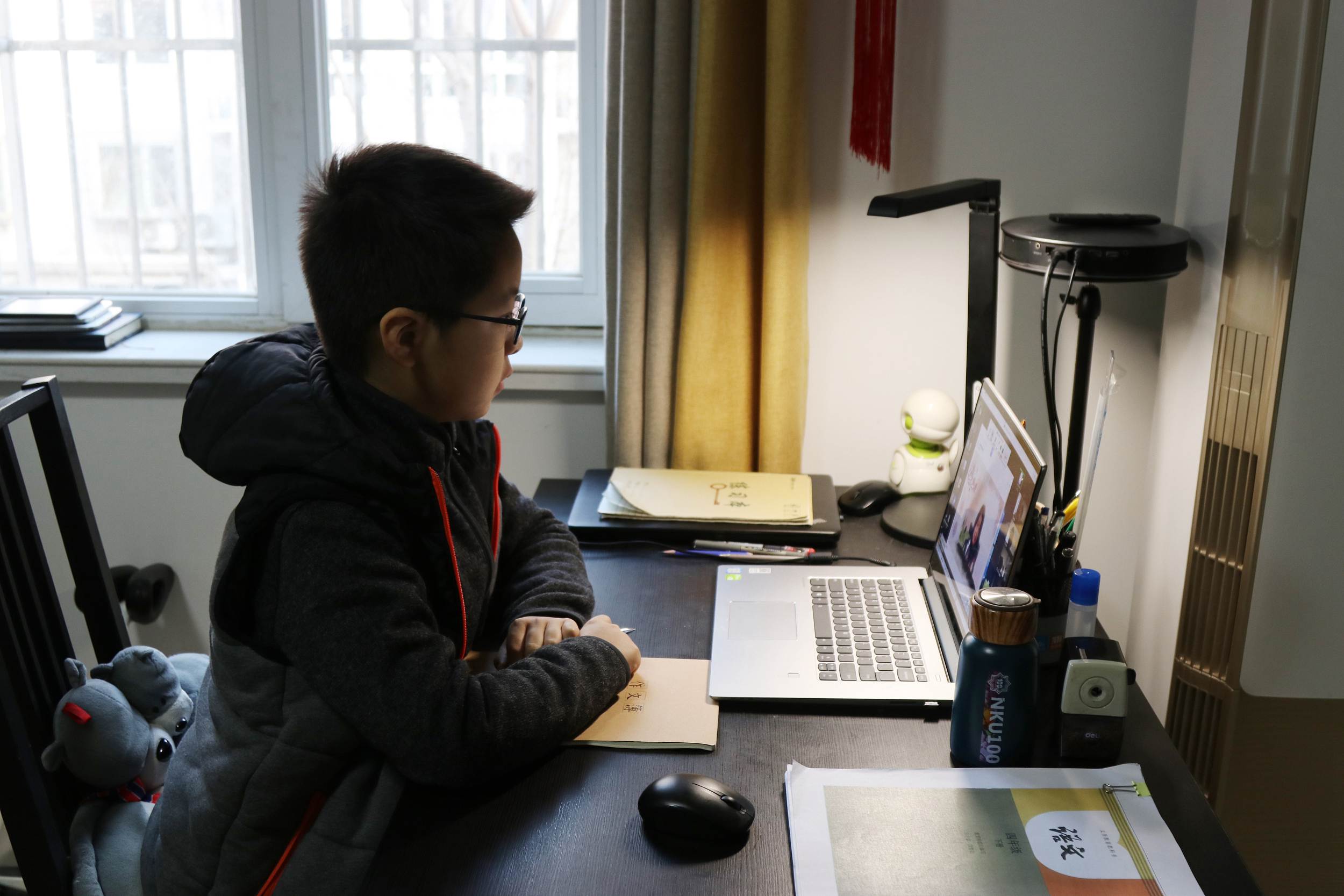 A child is studying via online lessons before school resumed in Tianjin, February 10, 2020. /CFP

A child is studying via online lessons before school resumed in Tianjin, February 10, 2020. /CFP

"It takes a village to raise a child," as an African proverb goes. In many schools of the compulsory education stage, parents' involvement in the children's education is considered a strategy of the digital era. In 2020, with the outbreak of the COVID-19 pandemic, students were forced to turn to online lessons for months across the whole country. The role of parents becomes even more important in the education of the children.

However, as Chinese parents are mostly willing to invest time and money into their offspring's education, there also exist cases of teachers crossing the line by demanding too much from parents. The WeChat group, built up for communication between parents and teachers, become a channel for comparisons and task distribution.

"A parent in my kid's class had to leave his own work report until 3:00 in the morning, to finish correcting homework for his children." 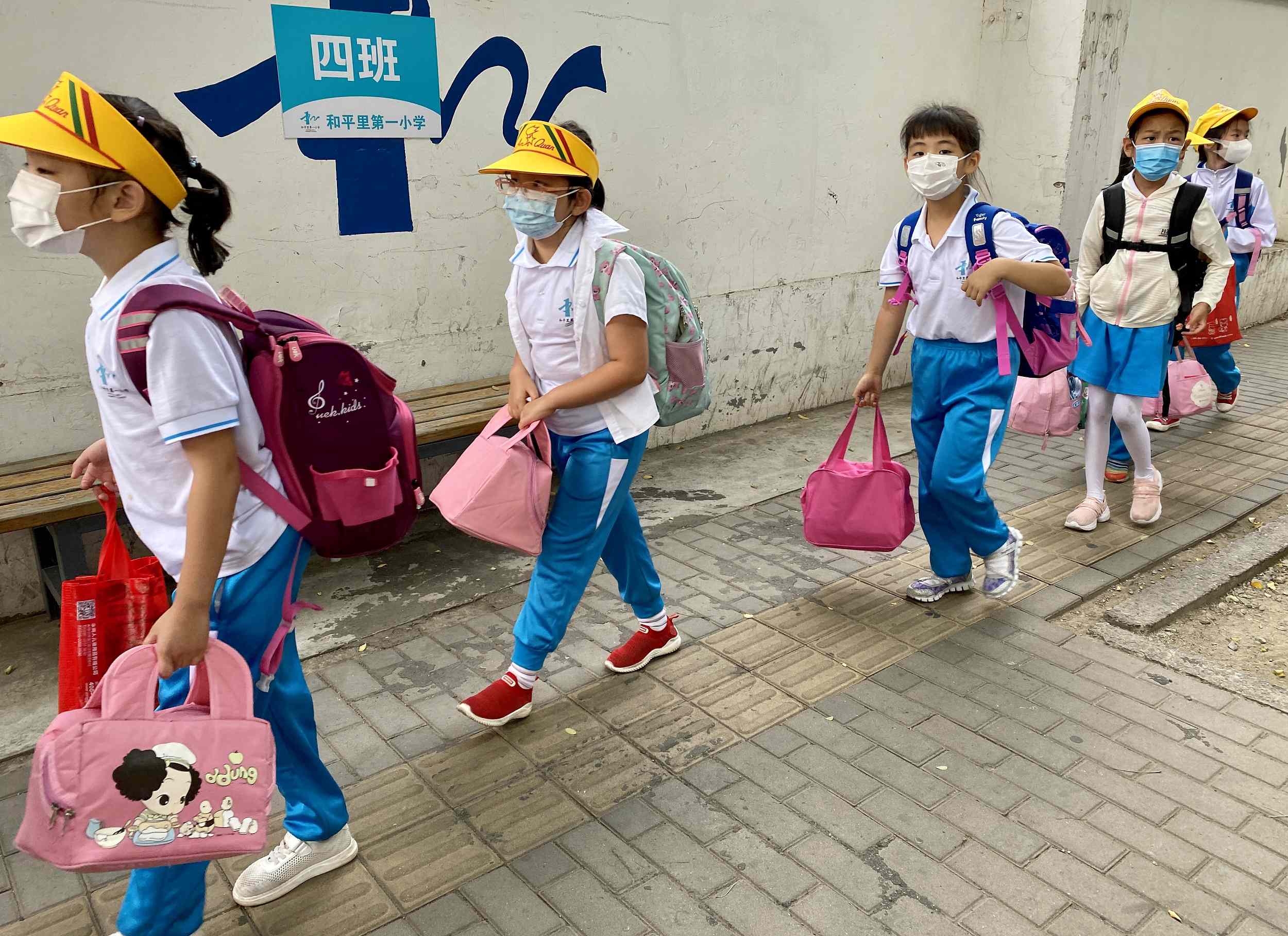 Students of a primary school in Beijing is going home after class. /CFP

Students of a primary school in Beijing is going home after class. /CFP

"The teachers left homework in the WeChat group. My kid even didn't know it, so is it homework for the students or the teachers?"

"It is hard to believe as an adult, I am still manipulated by the teachers. It's like a nightmare."

So, where is the boundary between school and home in the student's education, and how could it be guarded?

Clarify the boundary of obligations 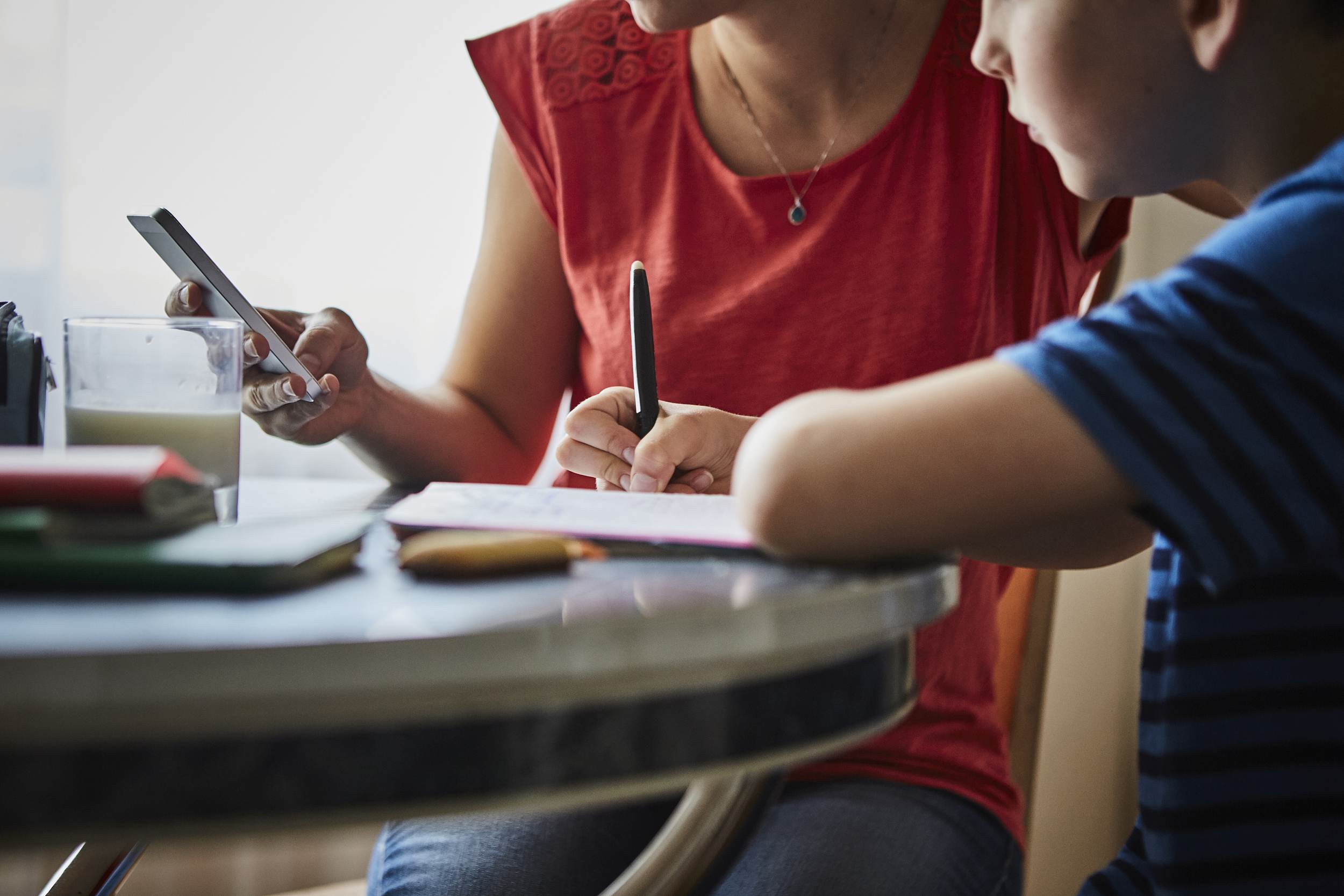 A parent is accompanying her child doing homework. /CFP

A parent is accompanying her child doing homework. /CFP

There are also voices supporting parents' involvement in children's education.

"I am a parent of a fourth-grade student, and I agreed that parents should be involved in education. However, the contradiction is that how to clarify the obligations of schools and teachers in the education of the kids," said Ms. Li, a parent in Beijing.

In 2019, China's central government issued an instruction on deepening the educational reform, in which it forbids schools to turn homework into burdens of the parents. The instruction stipulates that teachers should be responsible for correcting homework, not the parents.

Xiong Bingqi, head of the 21st Century Education Research Institute, said in an interview with The Paper that the schools and teachers while requiring teachers to correct the homework, confused the obligations between schools and families in the education of the children. It could lead to the alienation of parent-child relations.

Meanwhile, experts believe that as instructions and rules are issued, there should be penalties as well to ensure the implementation. The educational ecology should be well protected, many argued.