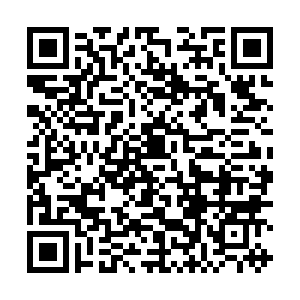 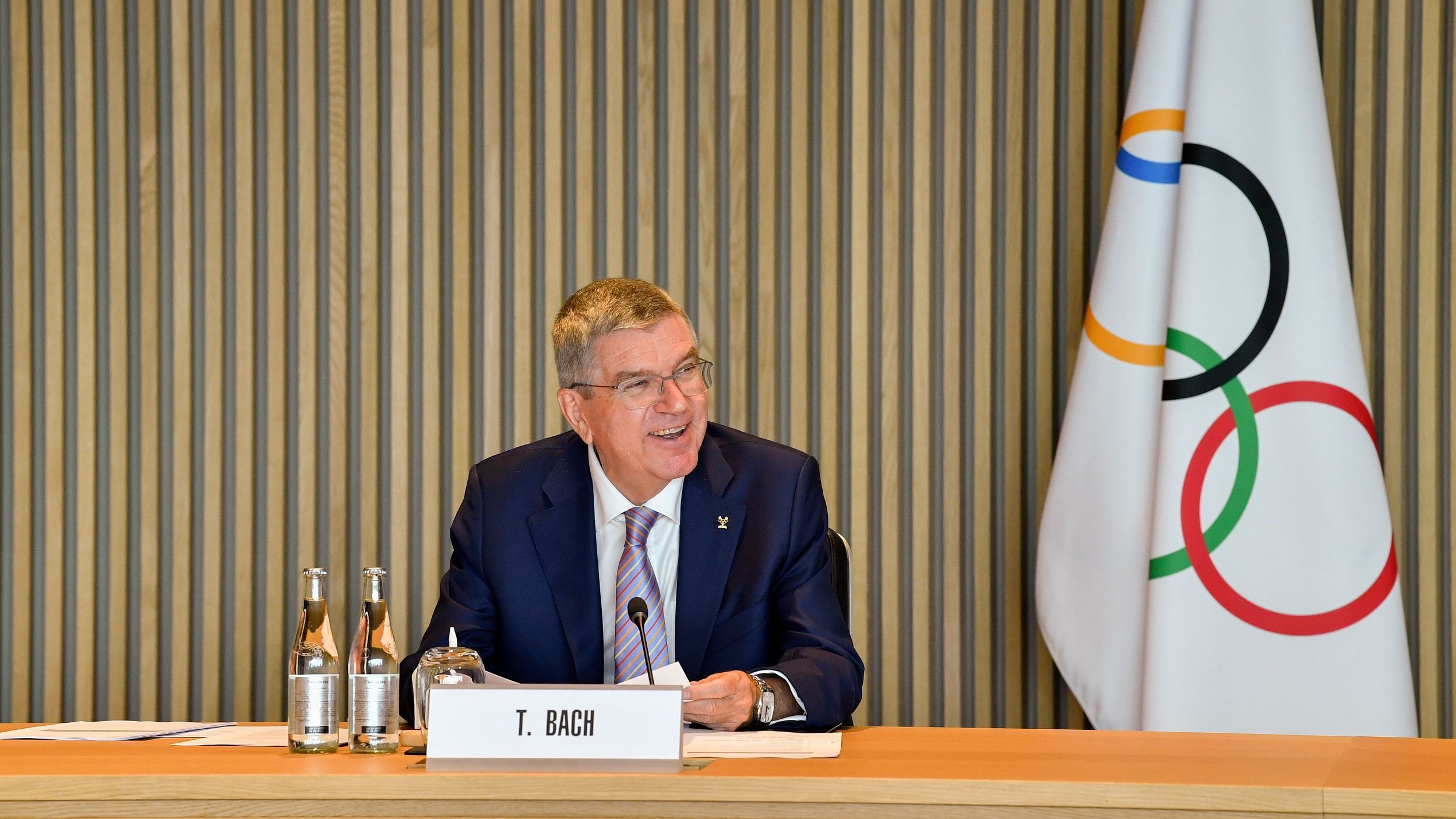 The International Olympic Committee (IOC) was growing more and more confident about allowing in-person attendance of fans at the Tokyo 2020 Olympic Games next year, thanks to the promise of COVID-19 vaccine and Tokyo successfully hosting an international gymnastics competition last week, according to Associated Press.

Tokyo Olympics, which was postponed by a year because of the COVID-19 pandemic, is scheduled to jump-start on July 23, 2021. The resurgence of COVID-19 outbreaks in Europe has strengthened the unvarying voices calling for cancellation of the event, mounting challenges for the organizers. And one of the daunting questions facing them is whether should they allow fans to attend the world's biggest celebration of athletics.

Pharmaceutical companies Pfizer and BioNTech announced on Monday that a preliminary analysis has found that their vaccine candidate is 90 percent effectiveness in preventing symptomatic cases of COVID-19. A day earlier, an international gymnastics event went about smoothly in the Japanese capital. These developments have raised hopes among the organizers of the Tokyo 2020 Olympic Games that permitting fans inside the venues could be possible and safe. 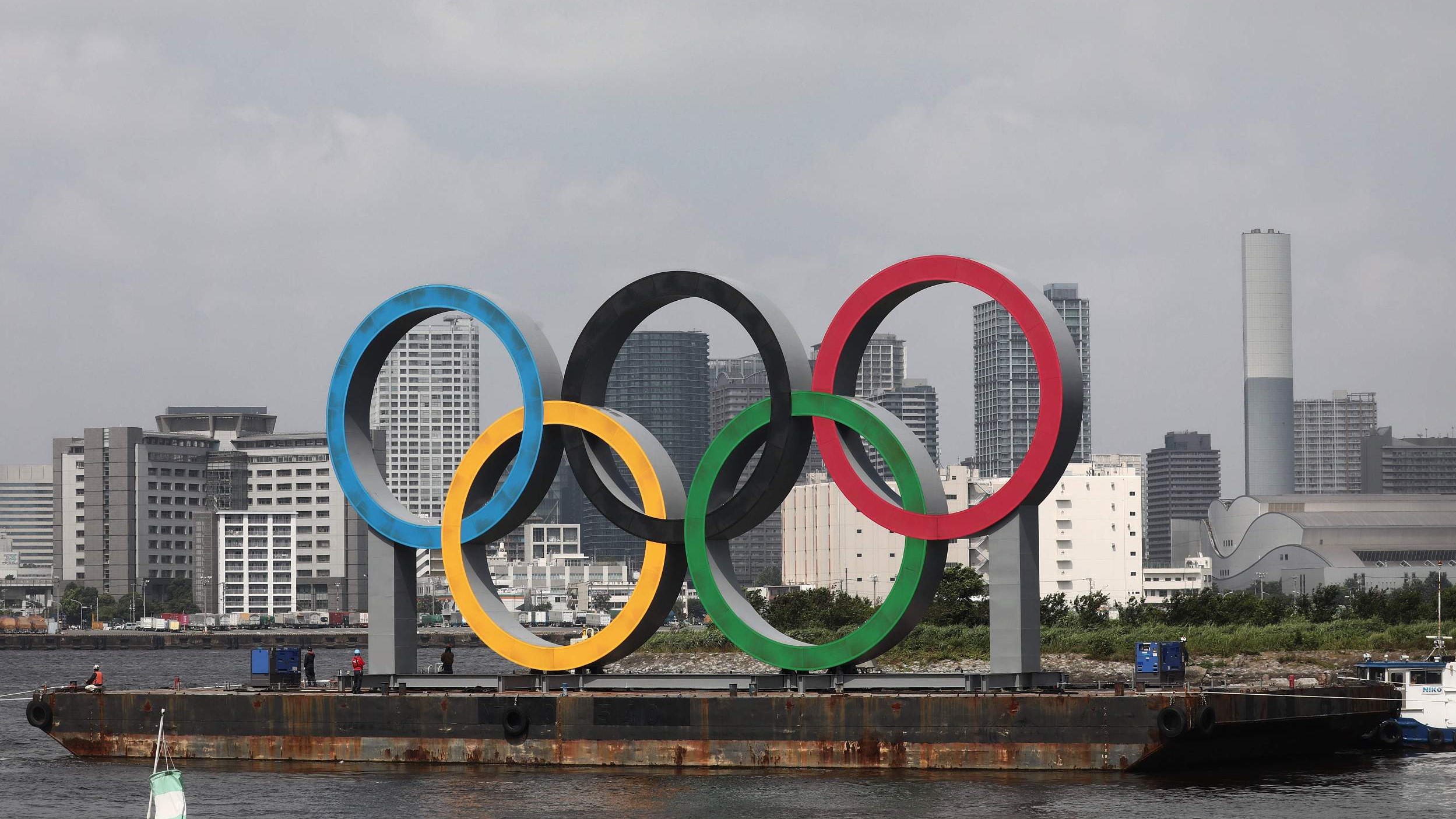 "Having seen now the different (event) tests in Japan, I think we can become more and more confident that we will have a reasonable number of spectators then also in the Olympic venues," said IOC President Thomas Bach who will visit Tokyo on Sunday.

While revealing that communication with the World Health Organization over acquiring vaccine doses for the participants is underway, Bach emphasized that athletes should not be the world's top priority in this division.

"The first wave of vaccination ... must be for the people in need, for the high-risk groups, for the nurses, for the medical doctors and for everybody who is keeping our societies alive," said the IOC chief.

Nevertheless, the economic cost of the delay could deal a big blow to Japan.

According to Katsuhiro Miyamoto, honorary professor of theoretical economics at Kansai University, the world's third-largest economy faces estimated financial losses of 1.39 trillion yen (about $13.2 billion) as a result of simplified Tokyo 2020 Olympics and Paralympics. In the scenario of these two events being called off, the figure could be as much as 4.5 trillion yen (about $42.7 billion).