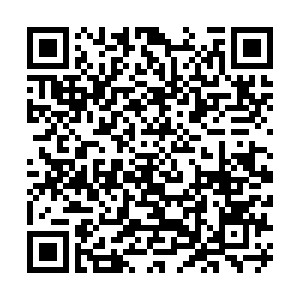 A swathe of top investment banks and funds are piling into emerging market assets on a double-lift in confidence after the U.S. election and this week's coronavirus vaccine breakthrough.

Analysts at Citi expect both the Indonesian rupee and Thai baht to do particularly well as investors barrel back into trade and tourism-dominated economies.

"While actual realization of tourism revenue may still be months away, light at the end of the tunnel, together with reduced concerns over ongoing protests" will drive up the baht towards 30 per dollar, wrote Dirk Willer at Citi.

Tourism contributed over 10 percent of Thailand's GDP in 2019, one of the highest shares in the world, World Bank data shows.

Citi is also diving into Mexican and Colombian local bonds. The bank, like others, sees Latin America benefiting the most from a successful vaccine having already gone "overweight duration" on the region after the U.S. election.

"The vaccine news provides an extra boost, simply by improving the global growth outlook and especially the demand, including for commodities, from advanced economies," Barclays' Christian Keller wrote, adding emerging market would be "a winner" from the U.S. election.

It is not only the vaccine and the U.S. policy hopes that are feeding the frenzy.

Emerging markets have enjoyed steady inflows in recent months after investors pulled some $100 billion out in early spring, according to estimates by the International Monetary Fund (IMF). There is also emerging markets' traditional lure of the higher interest rates at a time when many richer economies now have either virtually zero or negative rates.

"What we have been buying more of is emerging debt especially in Asia, including China, where we are getting significantly higher real rates than in the Western world," said Didier Saint-Georges, member of the Strategic Investment Committee at asset manager Carmignac in Paris.

UBS' head of emerging market strategy Manik Narain estimates the premium Chinese bonds offer now once inflation is accounted for compared to U.S. bonds is now the largest in at least a decade.