It's time for Mike Pompeo to leave the stage
Tom Fowdy 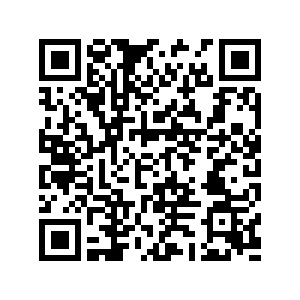 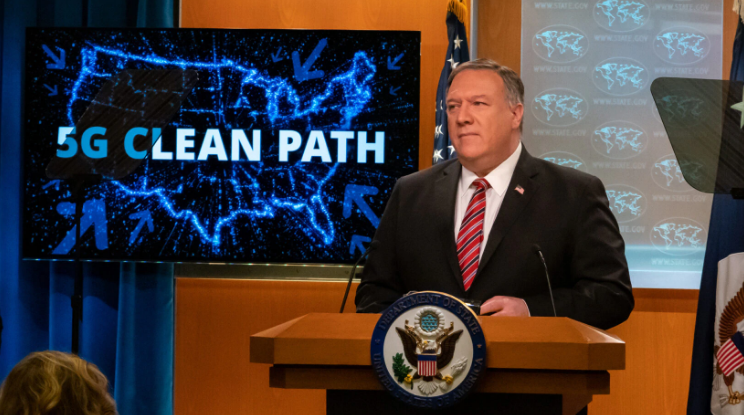 On November 10, U.S. Secretary of State Mike Pompeo joined in the chorus of Trump supporting officials who refused to accept the outcome of the election and insisted the administration had won. Pompeo's comments were most drastic, stating there will be a "there will be a smooth transition to a second Trump administration."

The White House is currently pursuing legal challenges in the argument the result was rigged by abuse of mail-in ballots, a claim that most have made with severe skepticism. In line with his comments, Pompeo placed new designations on chief officials related to the Hong Kong Special Administrative Region in China, vowing clearly to uphold his agenda on Beijing.

There's a saying that goes: "When the curtains close, it is time to leave the stage." Quite bluntly speaking, it's time for Pompeo to leave that stage. The secretary of state is not only in denial about the defeat of the Trump administration and the walls closing in on his new cold war agenda, but is determined to use whatever time he has left to force through as hawkish an agenda as possible.

While markets breathed a sigh of relief in the likelihood a Biden administration would not replicate Trump and Pompeo's extreme stance on China, the world is in for a bumpy ride on the time the White House has left as the "Secretary of State for Denial" sows his last rites.

Pompeo is a man with a vision, a fanatical one. Given an almost free reign in 2020 as anti-China sentiment surged at home, his goal was to fundamentally rewrite the paradigm of U.S.-China relations into a new mode of confrontation, ideological struggle and a crusade against the Communist Party of China itself, of which he sought to frame as a zero-sum and imminent threat to the "free world." 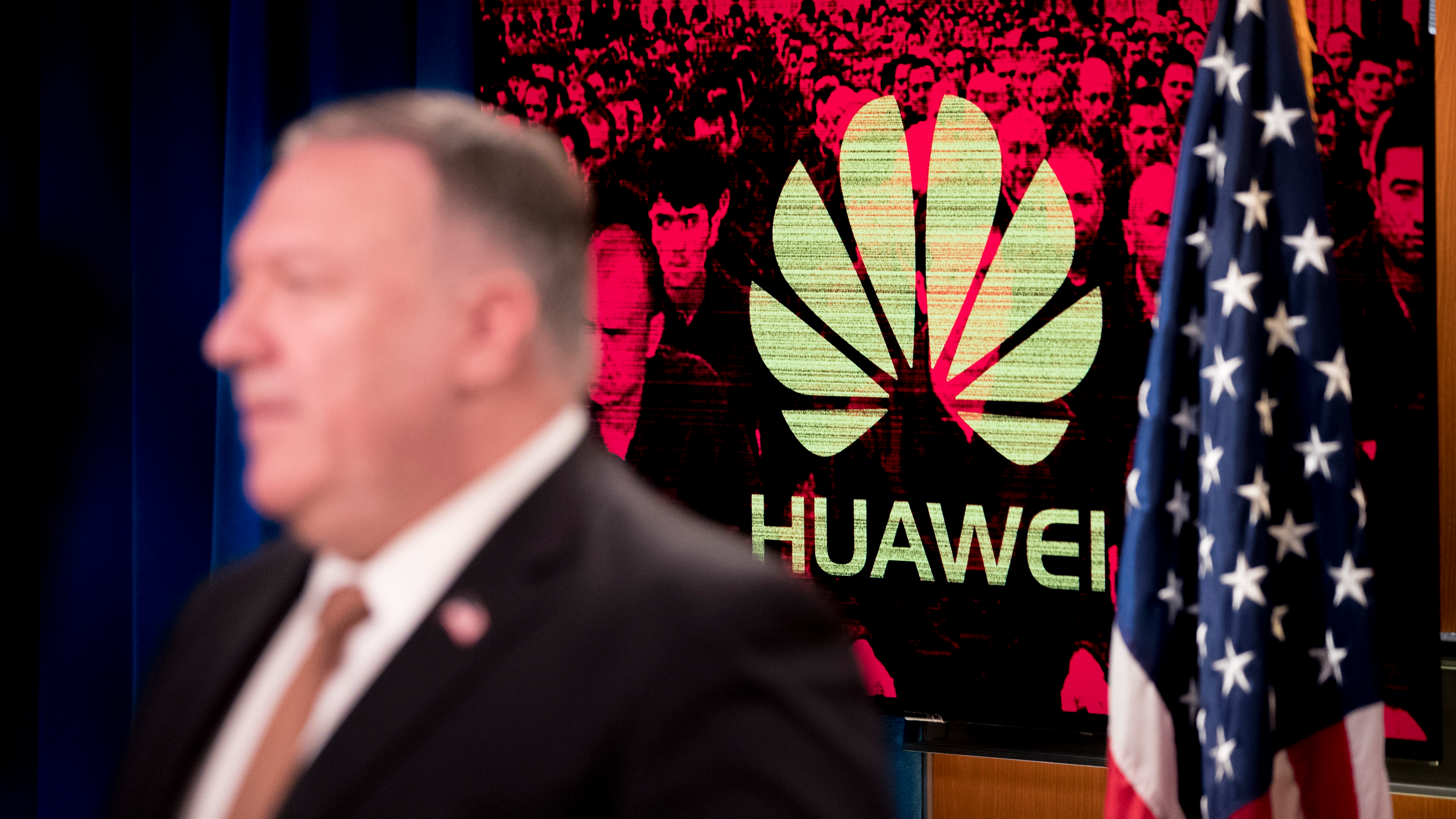 A monitor displays the logo for "Huawei" behind Secretary of State Mike Pompeo as he speaks at a news conference at the State Department in Washington, July 15, 2020. /AP

A monitor displays the logo for "Huawei" behind Secretary of State Mike Pompeo as he speaks at a news conference at the State Department in Washington, July 15, 2020. /AP

Although the administration's strategy was unilateral and coercive, he insisted he was not "forcing nations to choose sides" as he demanded they cut ties with China, as there was no real choice to be had, as he sought to depict the situation as a one-dimensional struggle akin to Cold War narratives. To question it was blasphemous.

Thus in the run up to the election, Pompeo sought to hammer home his narrative as much as possible and frame his own actions as a "historic" moment which would stand as an irreversible legacy, rather than something to be discarded. His July speech at the Nixon Library in California was a gesture of such.

The location was no coincidence, with Richard Nixon having opened up an era of engagement and reconciliation with China after meeting with Mao Zedong in 1972. Pompeo aimed to orchestrate the symbolism that he was the one who would now be bringing that an end, and subsequently writing the last 48 years off as a mistake which befuddled American interests. He wanted to frame the speech as a turning point, akin to George F. Kennan's "Long Telegram" which crafted the U.S. policy of containment against the Soviet Union.

However, the reality beneath the surface was that things were not as clear cut as the Cold War, as Pompeo would have liked. The world is not the same, and not so simple. He was not a statesman crafting a new vision in a time of uncertainty, but rather a voice who was fighting frantically, and rabidly, to consolidate his narrative above others, in a short window of time. It was about throwing things at the wall desperately to see what might stick. He has pushed through many measures against China to consolidate his "vision," but not all have succeeded. He has been powerless to stop the pace of U.S. investment into the country. For example, he submitted a proposal to have Ant Financial blacklisted; other officials in the administration rejected the proposal. Despite everything, the world of U.S.-China relations still does not meet eye to eye with him.

Pompeo is not only in denial about Trump's defeat, but also determined to use whatever time he has left to leave his last rites and damage Washington's ties with Beijing. That's why in a single week, he has placed new sanctions on Hong Kong, upped the ante in arms sales to Taiwan, delisted the East Turkestan Islamist Movement (ETIM) as a terrorist group and likely many more things. It's time for Pompeo to leave the stage, but don't be under any illusions about the fact he isn't done yet.