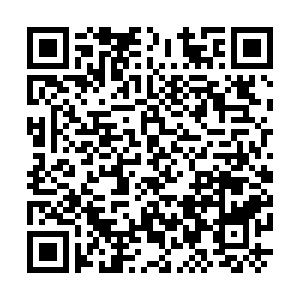 Speaking to reporters at the prime minister's official residence shortly after the talks, Suga said he and Biden confirmed the importance of bilateral ties, as well as a "free and open Indo-Pacific."

He also said they've agreed to meet in person as early as possible.

According to Japan's Kyodo News Agency, Biden has also affirmed Washington's commitment to "defending" the Diaoyu Islands under a 1960 bilateral security treaty.

In a response to the remarks, Chinese Foreign Ministry reiterated the country's stance, saying that the Diaoyu Islands are China's inherent territory.

The treaty, a result of the Cold War, must not harm any third party's interests or regional peace and stability, said Wang Wenbin, a spokesperson of the Chinese Foreign Ministry on Thursday.

While Moon said he and Biden reaffirmed their commitment to the two countries' alliance and a peaceful Korean Peninsula during their phone call.

Both leaders aid they would work to tackle global challenges including the coronavirus pandemic and climate change.

The South Korean presidential Blue House said its National Security Council also held a meeting on Thursday to review the U.S. election and discussed ways to advance the U.S.-South Korea alliance and achieve peace and denuclearization on the Peninsula.

Both Suga and Moon has extended congratulations to Biden on Twitter.

Biden has already held phone talks with a number of world leaders including those of the UK, Canada, France and Germany.