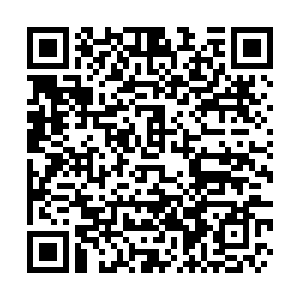 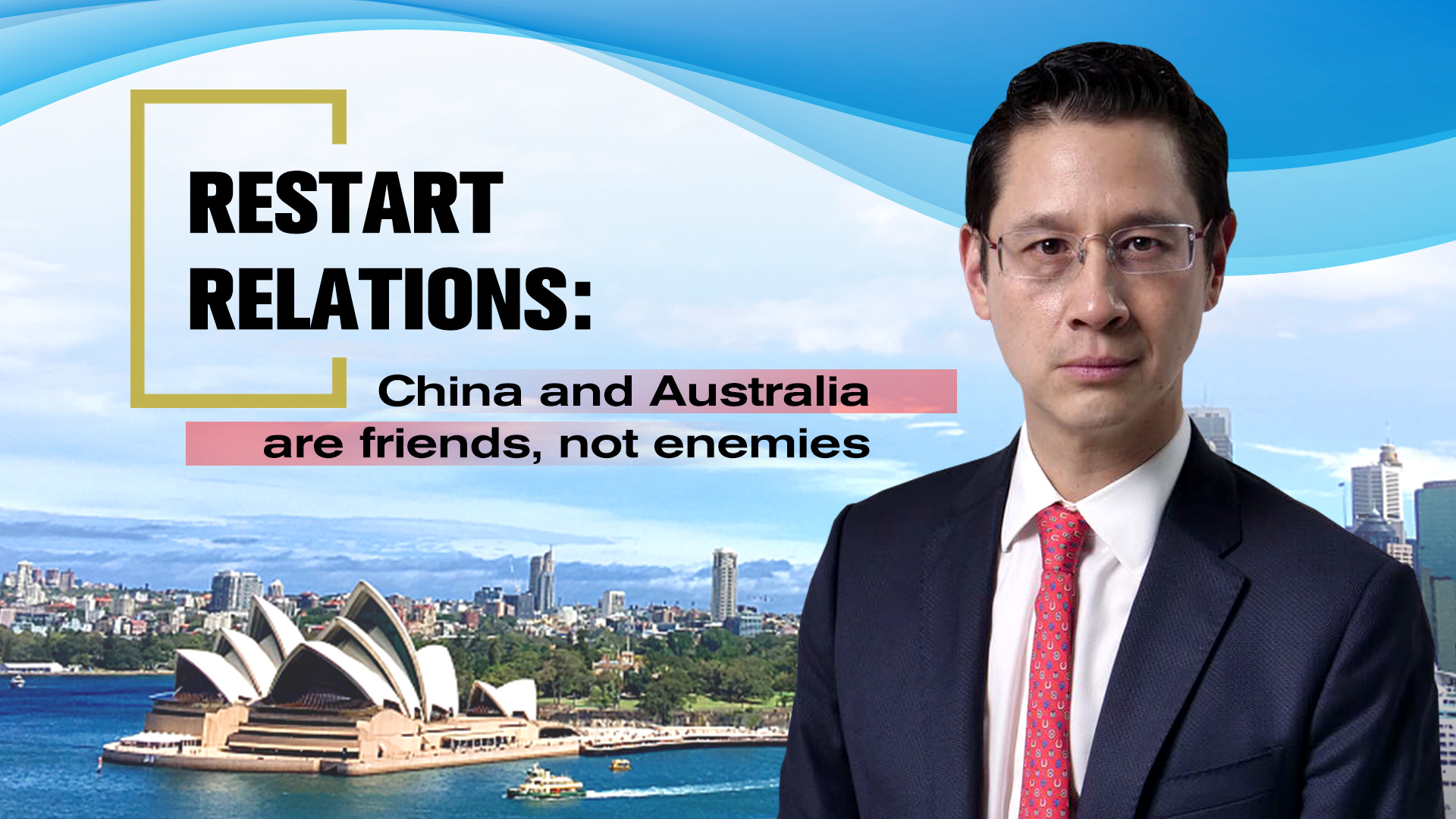 I love Australia. It's one of my favorite countries to visit – it has such unique wildlife like Kangaroos, and Bondi Beach Walk might be my favorite place in the world to walk. But the increase in Sinophobia in Australian political circles is troubling.

Earlier, Eric Abetz, a Liberal Party senator for Tasmania, asked during a hearing investigating the issues that affect diaspora communities in Australia if three Chinese-Australians, one of whom was born in Australia, would publicly and directly denounce Beijing and "unconditionally condemn the Chinese Communist Party "dictatorship." His line of questioning hearkened back to the McCarthy era in the U.S. when individuals were accused, without evidence, of treason because of their supposed Communist Party membership.

Eric did not ask these questions of any non ethnically Chinese person. None. He was race-baiting, plain and simple. Even more upsetting is that Australian Prime Minister Scott Morrison did not condemn Abetz's line of question.

In fact, Morrison has been a bad actor. He implemented a travel ban for China on February 1 but didn't for Italy, where COVID-19 was spreading rapidly, until the middle of March. China and Australia are natural trade partners. There is no evident reason for tension. In fact, three years ago when I interviewed Chinese mainland consumers, the majority said Australia and New Zealand were the two countries they held in highest esteem.

Over the years, the number of Chinese students studying in Australia has consistently increased – in 2018, for example, almost 30 percent of all international students were from the Chinese mainland. Mainland investors invested $4.2 billion into the residential and commercial construction markets last year.

However, Chinese investment into Australia has dropped almost 50 percent this year because of political relations between the two countries. Before COVID-19, China bought 38 percent of Australia's exports or over 6 percent of the country's GDP. That number has increased to over to 45 percent in the past three months.

But Australia must be careful in its relationship with China and not bite the hand that feeds it.

Let me tell you a quick story. I used to exclusively visit one very famous international hotel chain. I was a member of their highest VIP membership level. But then they started treating me like dirt, so I switched the hotel chain. There is no economic coercion here, it was just a classic example of the customer not being treated well.

Now, Australians critical of China say they can sell to other countries but I don't think India will buy Australian beef and Muslim countries won't buy its wine. The increasingly hardline stance towards China taken by the Morrison government will be devastating to Australia's economy, which is facing its first recession in 30 years.

Now, three types of groups are behind this Sinophobia and fear-mongering about China's rise.

First: Think tanks like the Australian Strategic Policy Institute (ASPI). ASPI has in its past received funding from governments including the U.S. and China's Taiwan region, as well as arms dealers like Lockheed Martin.

Second: The Murdoch media monopoly. Murdoch's News Corp. Australia owns approximately 70 percent of all newspaper circulation in Australia and spreads Sinophobia. His paper hints that Chinese-Australians are linked to the Communist Party of China, and calls COVID-19 the "China virus."

Third: Selfish politicians like Eric Abetz and Andrew Hastie, who are looking to make a name for themselves by spreading fear about China's rise.

This Sinophobia and racism in Australian political circles must stop. China and Australia should return to close economic partnership ... the way they were three years ago before Morrison started to damage the relationship.