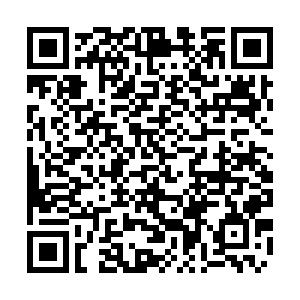 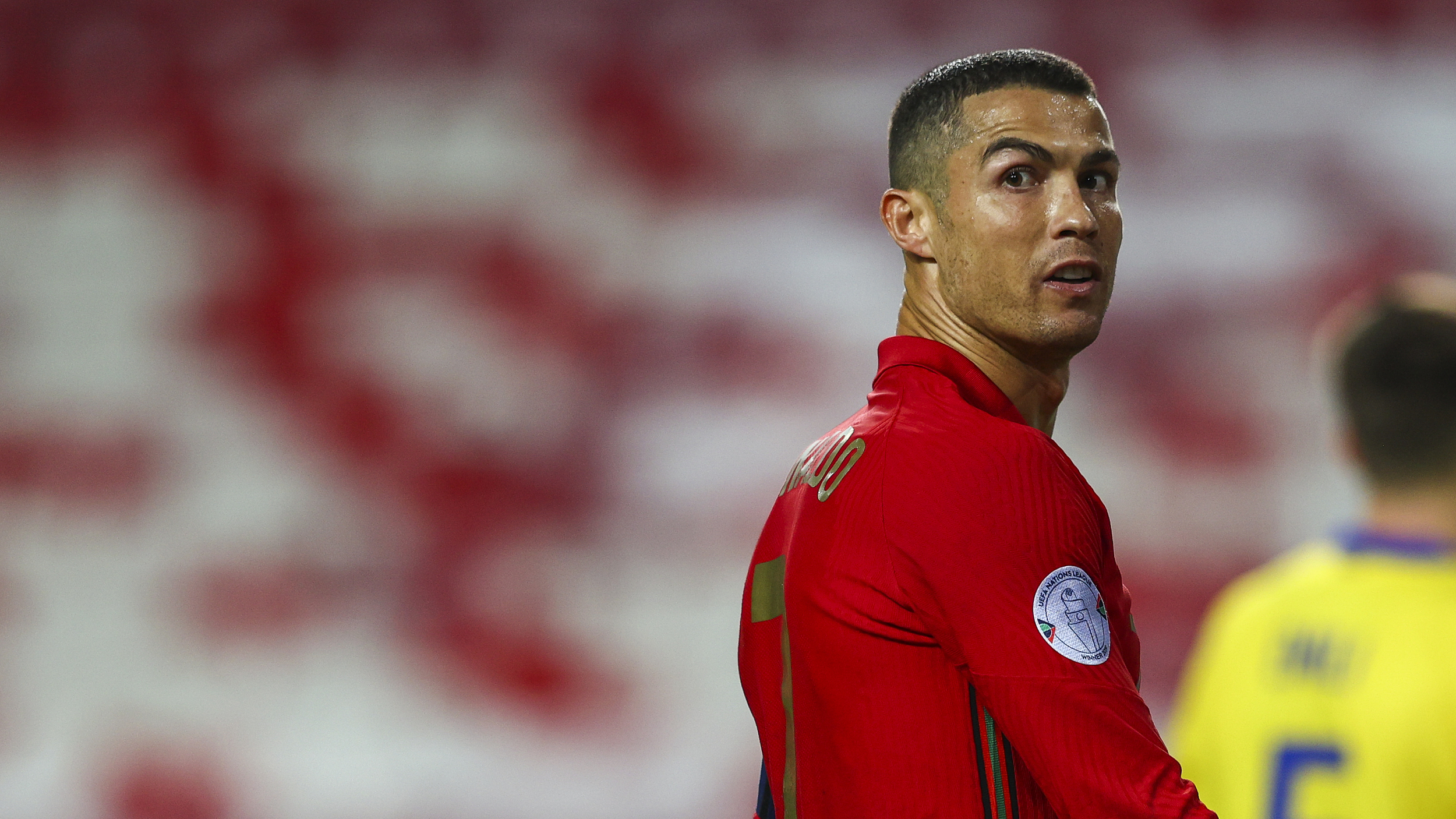 Cristiano Ronaldo of Portugal and Juventus during the international friendly match between Portugal and Andorra at Estadio da Luz in Lisbon, Portugal, November 11, 2020. /CFP

Cristiano Ronaldo of Portugal and Juventus during the international friendly match between Portugal and Andorra at Estadio da Luz in Lisbon, Portugal, November 11, 2020. /CFP

Ronaldo reached the 100th goal milestone during the Nations League match against Sweden in September.

Wolves winger Pedro Neto gave Portugal an early lead, followed by a double by Paulinho. Yesterday's match was the debutant performance for these two representing Portugal.

Renato Sanches contributed the third goal in between Paulinho's double.

The fifth for Portugal resulted in Andorra's Emili Garcia turning the ball into his own net.

It wasn't until the last five minutes of the game that Ronaldo extended his international goal record as a substitute, before Atletico Madrid forward Joao Felix sealed the deal at 7-0.

The 35-year-old Juventus star tested positive for the coronavirus on October 13 and has since missed the team's 3-0 victory over Sweden.

Elsewhere, France suffered a 2-0 defeat at home to Finland and ended their 12-match winning streak.

World champions France dominated possession and had the first clear chance when Marcus Thuram's header crashed onto the crossbar, but Didier Deschamps' side, without the injured Kylian Mbappe, lacked inspiration throughout.

Marcus Forss and Onni Valakari scored in the first half to give Finland their first win against Les Bleus, having lost all their previous eight encounters going into the game in France.