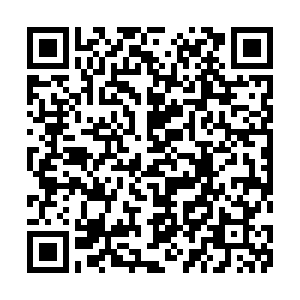 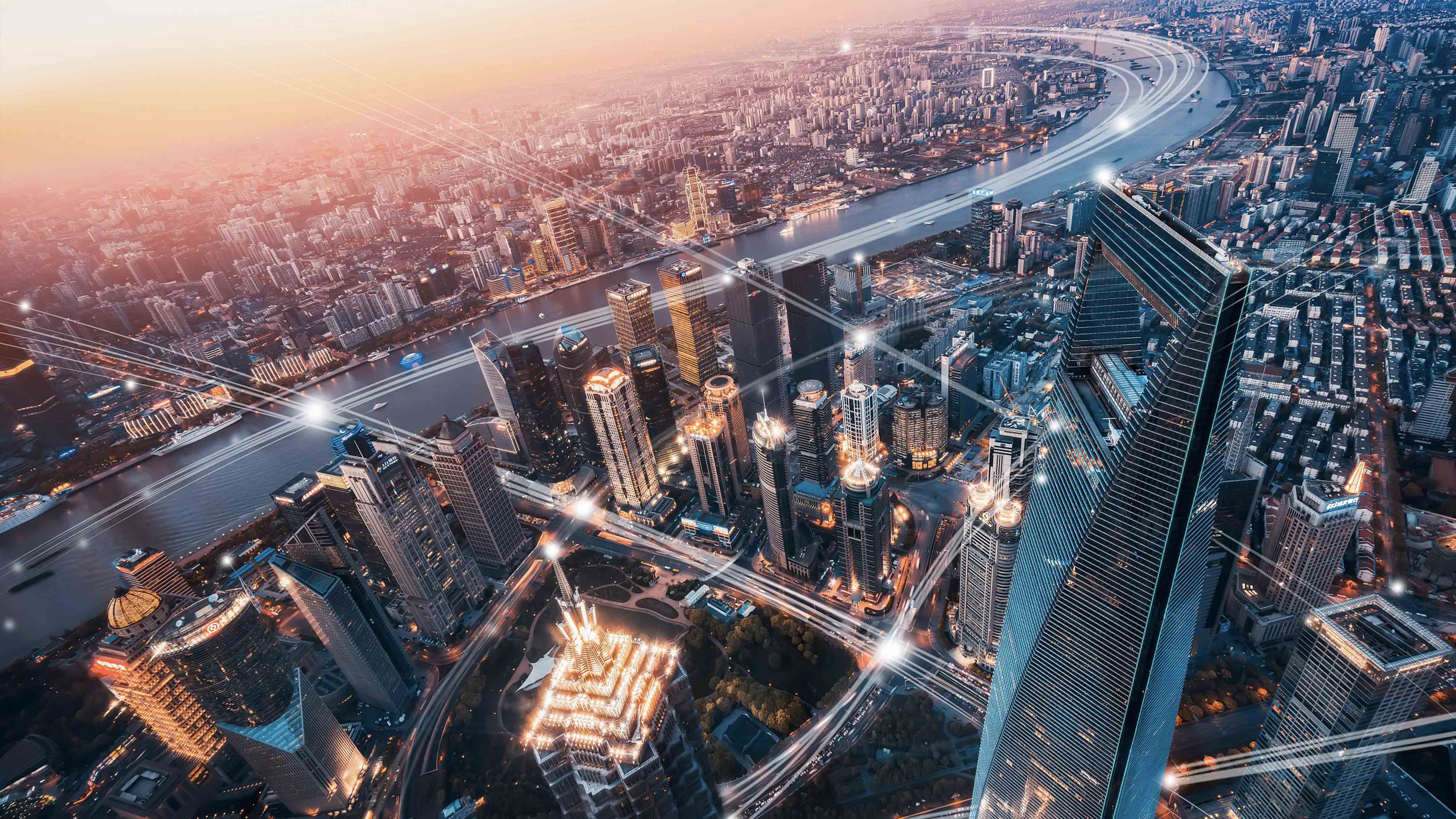 The robot is little, weighing just 25 kilograms, but it has a memorable name – the Chinese Dragon. The device is Swiss manufacturer ABB's first product fully developed in China since the establishment of its robot R&D center in Shanghai's Pudong New Area. The company has so far invested more than $2.4 billion in China.

"China has become the world's largest robot market, and we believe the development is gathering speed, so there will be a larger growth space. And our business covers other Asian countries, so we need the new factory to meet future demand," said Liang Rui, head of robotics division China, ABB.

Liang said the company moved production lines and technologies from Europe in 2005, but "things were hard at first" as the Chinese market was not that big at the time.

"But things started to turn around in 2013. Now, almost all our management staff and R&D personnel are local people. All our digital manufacturing technologies are now developed in China, and our production capacity is far larger than in other ABB factories."

ABB is opening a new factory next year. Designed to produce 100,000 industrial and service robots a year – about a quarter of the world's total production capacity in 2019 – the plant will serve the Chinese market and overseas buyers.

New technologies like artificial intelligence are crucial for high-tech companies such as ABB to expand in China. And that's just what Pudong has been focusing on for years: promoting the development of smart manufacturing and big data.

Pudong set out to become a major financial center 30 years ago, but in recent years it's also investing billions in tech, including a plan to develop six tech-oriented core industries, namely integrated circuits, medicine, aviation, future cars, big data, and smart manufacturing. The authorities expect them to generate at least $14 billion by 2025.

These policies have attracted a large number of high-tech giants.

In 2012, Microsoft became the first multinational tech company to launch its public cloud service for China in Shanghai, when there was no clear cloud leader in the country. Its technology was licensed to domestic tech company 21Vianet.

Now, cloud computing has become one of the main sectors of growth in Pudong, but Microsoft has been introducing new businesses there as well.

"Ever since our landing of the public cloud in China, we have doubled our capacity more than three times. So we are seeing that the adoption and use of the technology will only grow," said Jason Tsao, AI & area transformation lead at Microsoft Greater China.

In 2013, Microsoft's joint venture with local, new media firm BesTV became the first enterprise to be registered in the Shanghai free-trade zone.

Just one year after that, it launched the Xbox One gaming console, the first new one available in China since the year 2000.

And last year, the company opened its largest Artificial Intelligence and Internet of Things lab in the world in Pudong's Zhangjiang High-tech City. The lab has a history of working with 90 local firms on new manufacturing, retail, medicine, finance, and urban development applications.

"Shanghai has a lot more of the applications about how to use these things. Also, Shanghai is a place where you have local enterprises and multinationals. In order to do these creative things, we need technology talents, engineering talents. And then, where else do you get the better supply of talents besides here?" said Tsao.

Many other companies have the same idea, including IBM, Infineon, and Alibaba, which are among several dozen other tech giants that have set up regional headquarters or major research centers in Pudong.

By 2025, the area is then projected to have 10 large science facilities, working on breakthroughs in fields like photonics, quantum research, brain science, structural biology, and astrophysics. High-tech companies are anticipated to reach 8,000 in total by then.