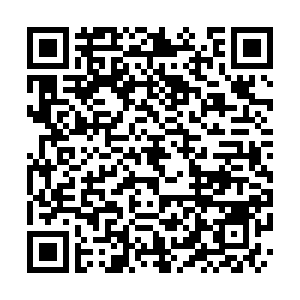 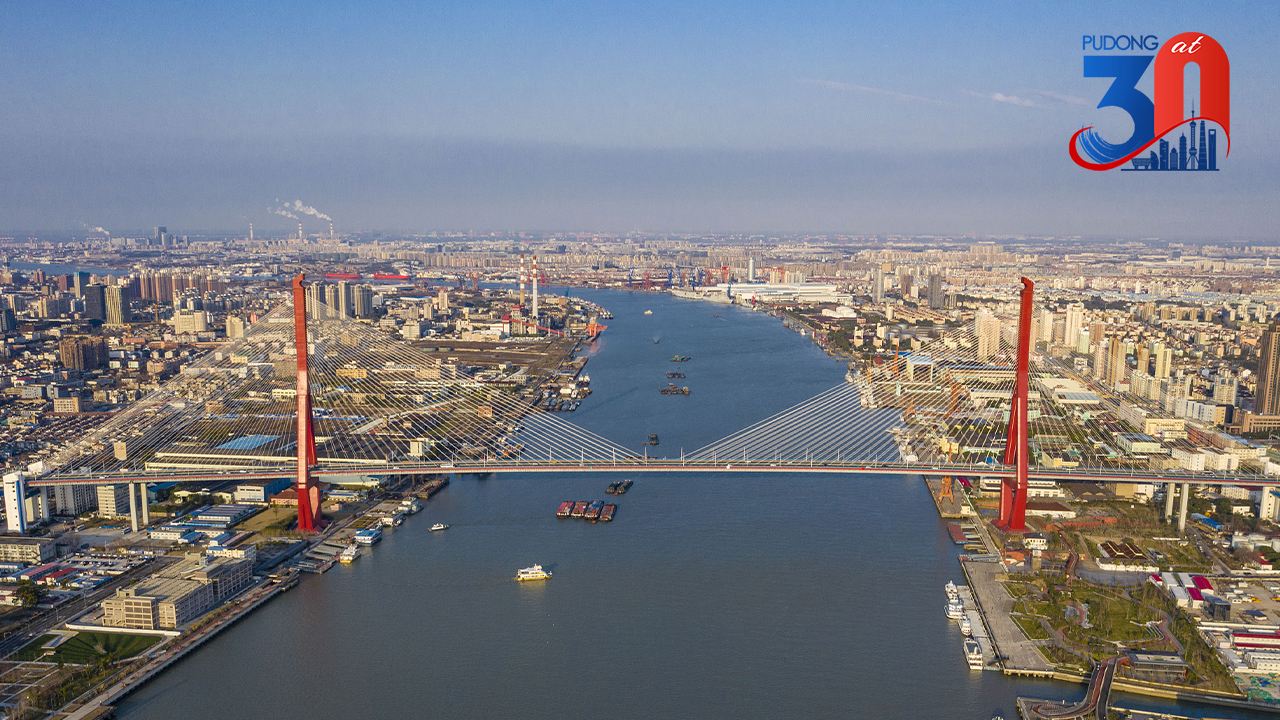 This year marks the 30th anniversary of the development and opening-up of Pudong, a district in Shanghai, where a dynamic business ecosystem developed and sustained, attracting all types of enterprises from all over the world.

"This is where you can have high confidence to conduct business," Gong Caiguo, chairman of ExxonMobil Shanghai Technology Center, told CGTN.

"Shanghai is a very dynamic city; its infrastructure and supporting services are fantastic. We set up our original headquarters in Shanghai because it's the future and it has a desirable business environment," Gong said. "Also, Shanghai is a big city, which can help us attract many talents."

"I worked in the China market 20 something years ago, and I realized that the overall environment, including legal, political and social environment … everything is very favorable now," Ginger Cheng, head of Institutional Banking Group, DBS China, told CGTN.

Shanghai has been making efforts to create a law-based business environment, which echoes China's goal of promoting a better rule of law for high-quality development.

On September 25, Pudong released the White paper on Law-based Business Environment to further improve the system and mechanism of comprehensive law-based governance.

At present, more than 95 percent of foreign-invested projects in Pudong are not on the negative list, a list of prohibited industries for foreign investment, and set up via filing, according to the white paper.

On September 30, Shanghai released the first regional implementation regulation for the national Foreign Investment Law (FIL), and it was officially implemented on November 1. It gives foreign investors broader market access and better protects their legitimate rights and interests. 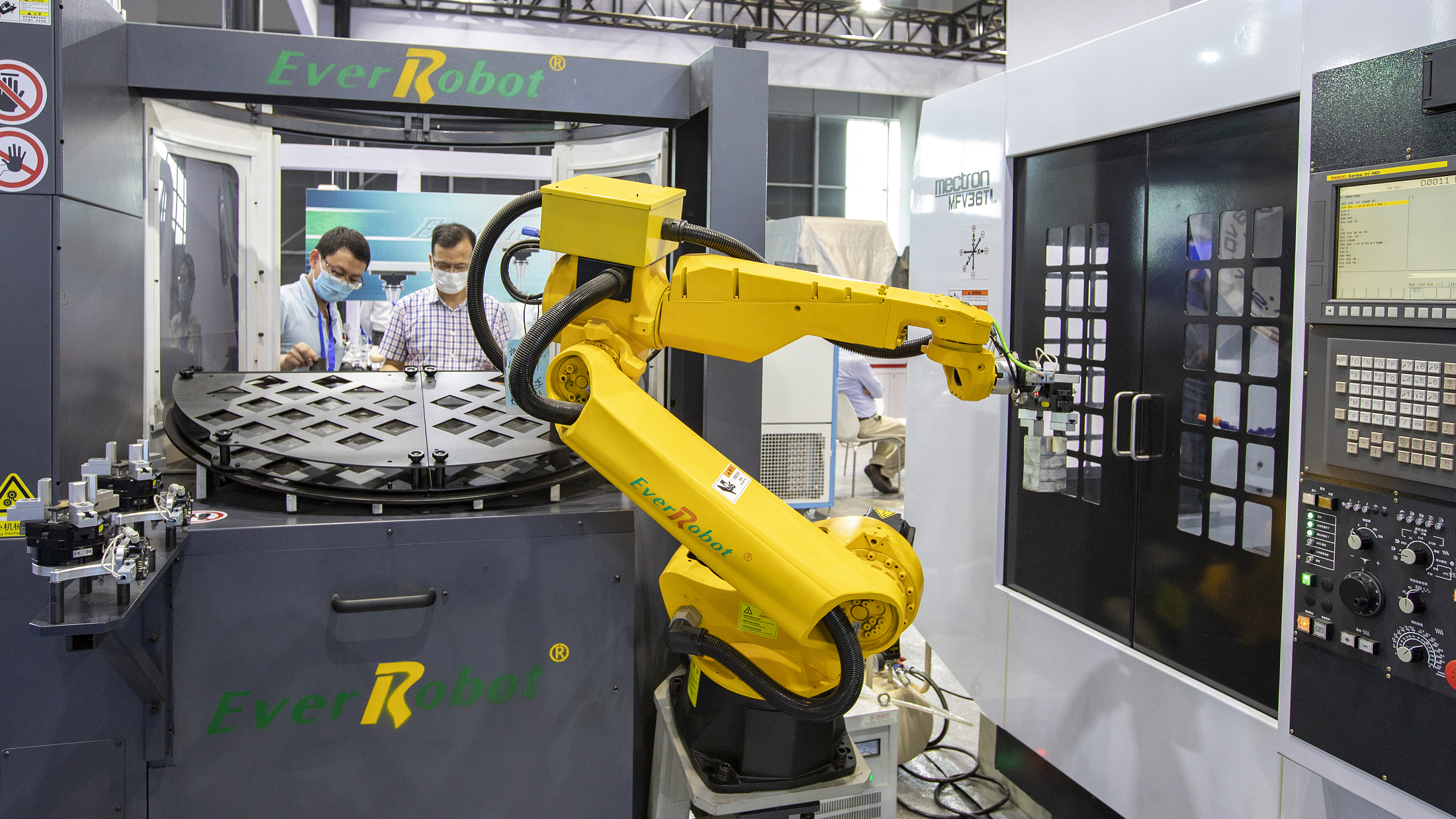 From follower to leader

A slew of reform measures launched over the past 30 years has made Shanghai an international metropolis. Many foreign businessmen have viewed Shanghai as a leader in their China business, as the city is at the forefront of implementing new policy and introducing fresh ideas.

American chemicals company Dow has been doing business in China for over 40 years and has a research and development center in Shanghai, which does application development for the rest of the world.

Jon Penrice, president of Dow Asia Pacific, told CGTN that he sees the leadership role Shanghai plays for their businesses in the rest of Asia.

"Shanghai was a follower 10 years ago by making products that are lower cost, and at the end of the market, and everything is around cost engineering. Many developments of the city are [now] geared on high-end products which are more sophisticated," Penrice said.

The city has played a significant role in developing the digital economy and online economy, especially during a post-COVID-19 world. Shanghai government said digitalization must be deeply integrated into more industries and fields to explore new models and business formats.

An action plan on promoting the development of the online economy has been issued, focusing on 12 key aspects, including unmanned factories, the industrial internet and online health care, aiming to make it a new driver to boost economic recovery after the pandemic.

Ker Gibbs, president of the American Chamber of Commerce in Shanghai, said a lot of digital technologies had adopted very quickly to Shanghai. "Our members learn from that, and some of the things we are doing here can be adapted and used in another market," Gibbs said.

Cheng also said DBS plans to pay more attention to digitalization and expect more favorable policies in this regard.

"Even banking is a very traditional industry; we also need to digitalize our products and services to increase efficiency and improve customers' experience," Cheng said. 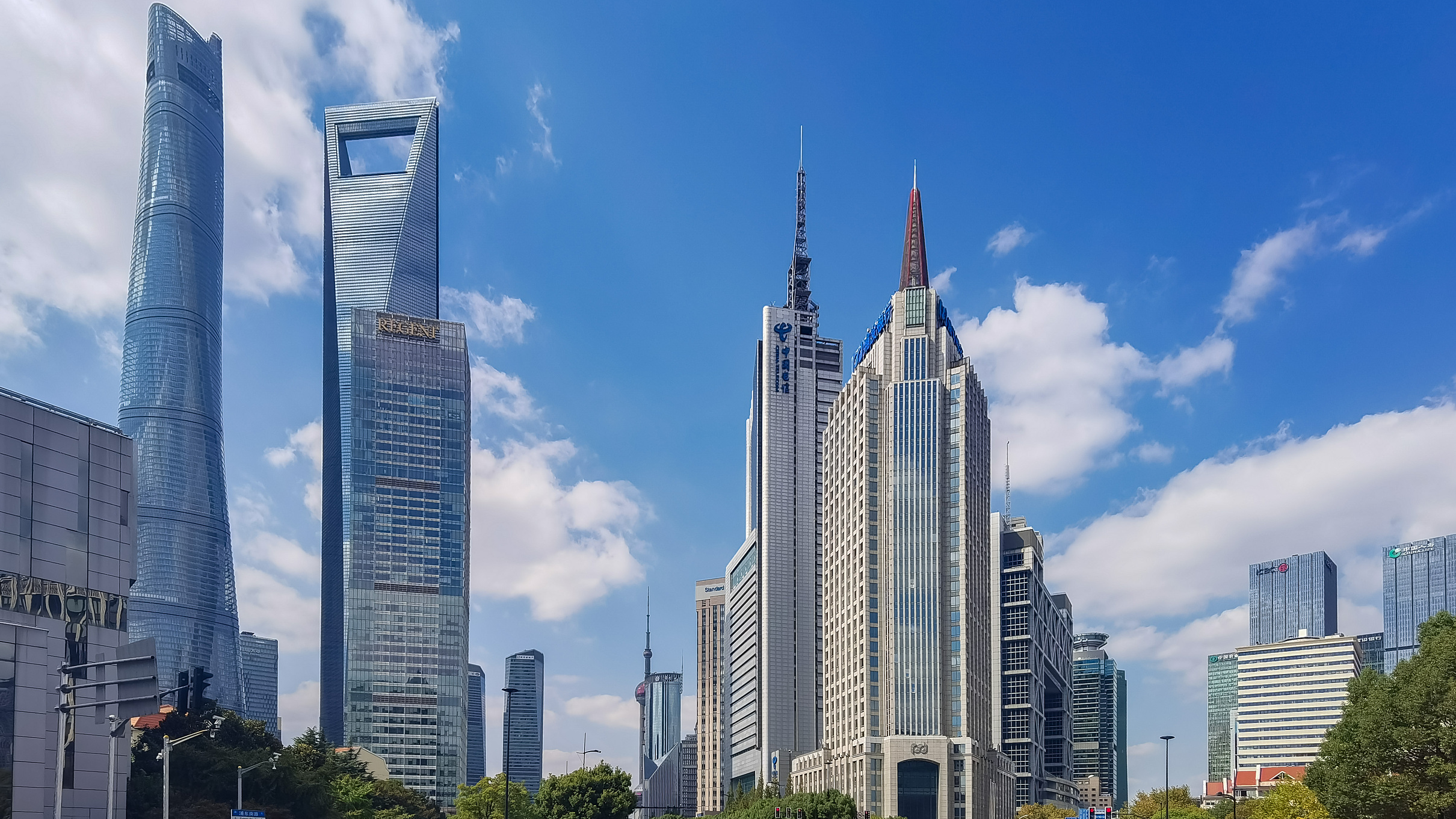 International companies in Shanghai also expect more policies that make it easier to do business to be rolled out, as this year is a difficult time for them under the COVID-19 pandemic.

The European Union Chamber of Commerce said it expected more support during this difficult time and further improvement of the business environment, in its fourth Shanghai Position Paper released earlier this month.

Over 700 multinational companies have decided to set up regional headquarters in Shanghai, but more practical reform measures are expected in a bid to attract more investment, Carlo D'Andrea, vice president of the European Chamber in China, told CGTN.

The paper listed 38 detailed recommendations on how the local government can address the challenges of the local business environment and unlock further development potential. Talent attraction, tax burdens, market entry barriers and legislative unpredictability are still the top concerns for foreign enterprises.

The Shanghai government has paid close attention to international companies' needs and has solicited opinions and advice from foreign companies in the implementation of new policies to better understand their operation conditions and problems.

"I attended a roundtable organized by the Shanghai government. The government proactively seeks input from foreign companies like us to explain why they draft the policy, which is a very positive development," Gong said.