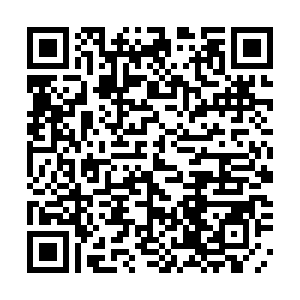 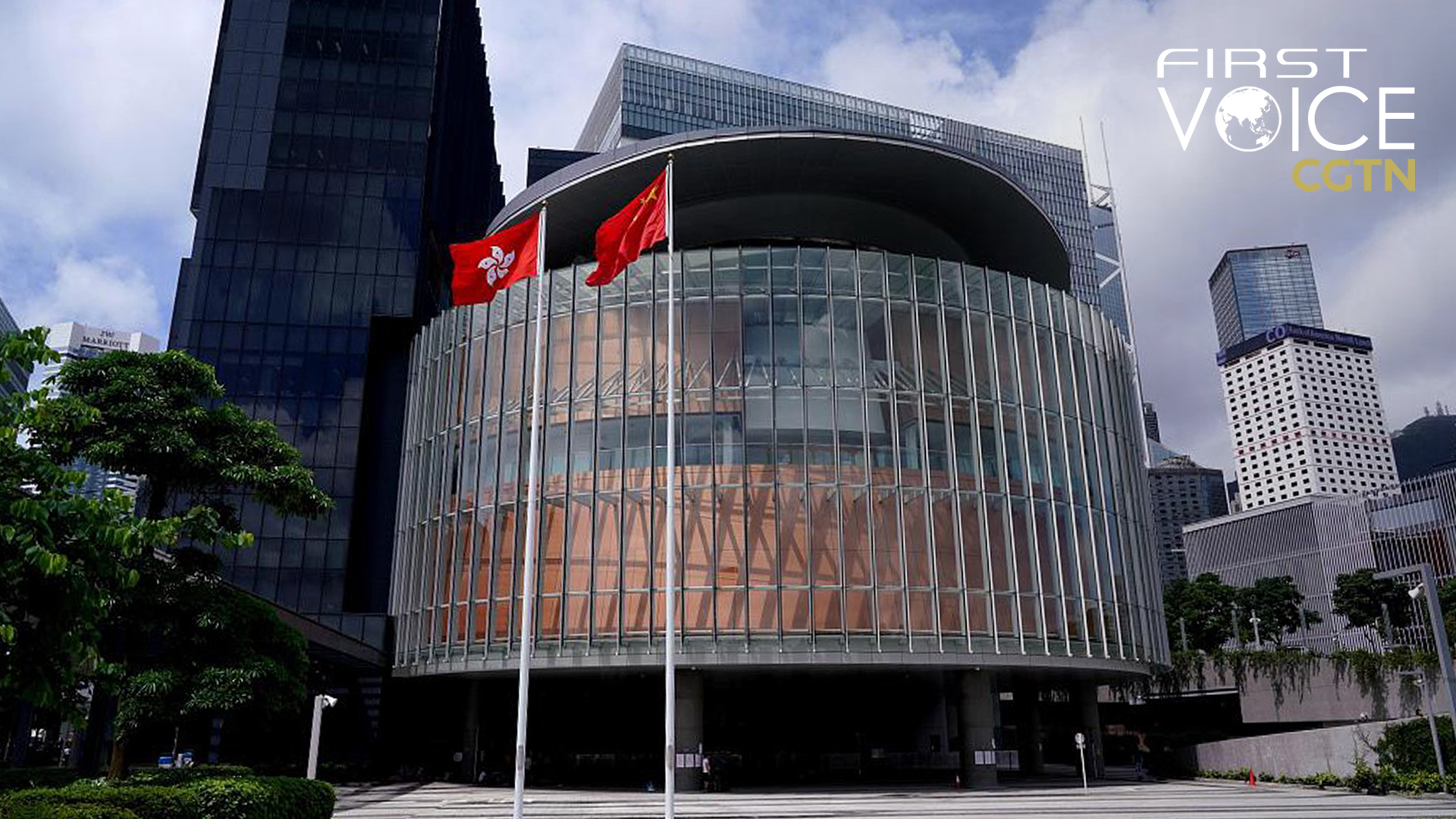 On Wednesday, China's National People's Congress passed a new resolution enabling the Hong Kong Special Administrative Region (HKSAR) authorities to disqualify certain members of its Legislative Council if they engage in separatism, foreign collusion or other activities that threat the country's national sovereignty and security.

With the adoption of the decision, four members, Alvin Yeung, Dennis Kwok, Kwok Ka-ki and Kenneth Leung, were immediately disqualified. In reaction, the rest of the pan-democratic opposition camp elected to the council resigned.

Not surprisingly, Western media responded with the usual critical narrative that this was a clear sign that the city's autonomy under the "One Country, Two Systems" principle is being eroded and subsequently amplified condemnation from the UK government.

First of all, China's National People's Congress has an exclusive right of constitutional jurisdiction and oversight over Hong Kong's Basic Law. This is how it has always been, and provisions of national security and foreign affairs are not areas of designated autonomy.

Second, all those disqualified Legislative Council members had openly engaged in foreign collusion, which included visits to the United States to lobby politicians on behalf of implementing sanctions against the city; this would not be acceptable in other countries.

Foreign powers must recognize China's sovereign rights over Hong Kong and cease using autonomy as a bridge to fuel movements designed to undermine or subvert the country. China will continue to take action against such attempts.

The National People's Congress (NPC) is China's top legislative body in which the power of drafting and passing laws is ultimately vested.

Contrary to popular belief and assumption, the Hong Kong SAR is not "distinct" from the rest of the country's constitutional structure with the central government having "no or limited sovereignty" over it. It is, in fact, an appendage of it with the Basic Law existing under the authority of the NPC, which according to the Basic Law itself, has a right to interpret that law as they see fit.

Thus, while the Basic Law sets out that specific areas of policymaking are designed by the HKSAR, Article 18 states, "The Standing Committee of the National People's Congress may add to or delete from the list of laws in Annex III after consulting its Committee for the Basic Law of the Hong Kong Special Administrative Region and the government of the Region" and in turn may do so "by reason of turmoil within the Hong Kong SAR which endangers national unity or security and is beyond the control of the government of the Region."

Given this, the NPC has a legal and vested right to pass laws pertaining to the national security of Hong Kong, which does not violate the Sino-British Declaration or the principle of "One Country, Two Systems."

The four disqualified legislators have all openly engaged in foreign collusion and encouraged U.S. intervention in Hong Kong politics.

Alvin Yeung and Dennis Kwok visited Washington in August 2019 and lobbied politicians to sanction HKSAR's local officials. Kenneth Leung handed over a list to U.S. politicians with the names of people in the city whome they think should be sanctioned. Kwok Ka-Kai also lobbied for this. In any other country in the world, to do so as an elected legislator would be tantamount to treason. Could anyone imagine a U.S. congressman traveling to Moscow and asking Russia to intervene in U.S. politics? It would not just end their career, it would likely end with imprisonment.

Given this, the Western media and associated governments continue to deny Hong Kong sovereign rights what they exercise themselves.

BBC correspondent Stephen McDonell mocked the provision saying the law has to make legislators "show loyalty to the motherland" while ignoring the fact that in his native Australia, they demand that politicians of Chinese dissent do just that. Also, anyone even remotely perceived to be indirectly affiliated with the "Communist Party" is subject to vilification by the country's media and political classes, so why the double standard with this? Why does Hong Kong have no legitimate right to national security?

In the end, Hong Kong has been rocked over the year with a massive crisis that has created extreme levels of public disorder, violence, economic depletion and disruption to residents' everyday life.

The media dichotomy that the national security law and its affiliated legislation represent nothing but "oppression" underestimates the challenge the city has faced and ridicules the idea that it is imperative to restore order.

National security has become the priority for a very good reason, and the authorities will continue to take action against those engaging in foreign collusion who seek to undermine it.