The geopolitical game of see-saw must end
Tom Watkins 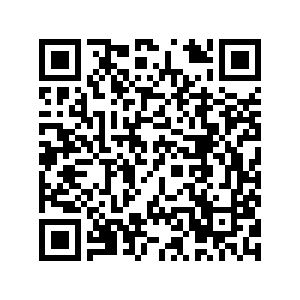 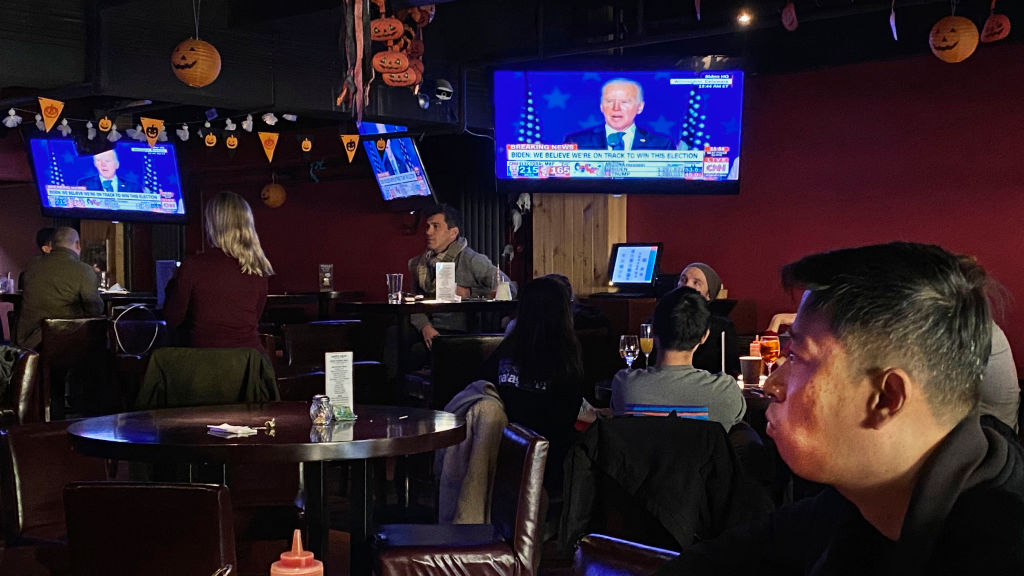 Customers watch Joe Biden deliver a speech on a television during an election watching event at a local bar in Beijing, China, November 4, 2020. /Getty

Customers watch Joe Biden deliver a speech on a television during an election watching event at a local bar in Beijing, China, November 4, 2020. /Getty

Editor's note: Tom Watkins is an international educational and business consultant who has worked for over four decades building cultural, educational and economic bridges between the U.S. and China. He is a former Michigan State superintendent of schools and president and CEO of the Economic Council of Palm Beach County, Florida. The article reflects the author's views and not necessarily those of CGTN.

It has been a rocky four years with President Trump at the helm of the America's Ship of State when it comes to maintaining the China-U.S. relationship, the most important bilateral relationship in the world today.

A large number of American voters have divorced Trump in the 2020 election, but Trump continues to cling to the delusion that "he won." With Biden being the projected winner of the elections, a reset of the U.S.-China relationship is possible.

Will a change in the president's office bring change to U.S.' policy toward China?

We must move away from the geopolitical game of see-saw, where one nation must be down for the other to rise.

The Chinese philosopher Laozi reminds us that "a journey of a thousand miles begins with a single step." The history of U.S.-China relations has never been a straight line or an easy journey. When the People's Republic of China (PRC) was founded on October 1, 1949, it set the stage for several decades of struggle between the U.S. and the PRC.

President Trump and his merry anti-China crew have left significant collateral damage to clean up, not only in the halls of power in Washington, D.C. but also with the American people and around the globe. China's favorable reception has grown more negative around the world, especially among advanced economies.

Elections are an artery through which American ideals, freedom and democracy flow. While Trump garnered a significant portion of the vote, the majority of those voting clearly rejected his erratic behavior, mismanagement of the COVID-19 pandemic and antics of the past four years.

In the U.S., elections are the American people's way of hitting the reset button. So, reading Biden's China tea leaves, what can we expect from a Biden administration?

To be clear, Biden sees China as a disruptive competitor intent on reclaiming its historical wealth and power. He is stalwart to assure this does not happen on his watch.

Expect Biden's China policies to differ from Trump's more in style than substance. Biden has framed China's development as a serious challenge and threat to the West and democracies in general, specifically to the U.S.' place in the world. There is a genuine concern about China pulling ahead of America on multiple fronts.

Biden will continue to push back against China while working to build coalitions among American allies to counteract Beijing's climb. Friction will remain with China on trade, human rights, intellectual property and international trade rules.

Biden says he wants to work with President Xi and believes building deeper U.S.-China cooperation is possible and essential on climate change, nuclear weapons, the pandemic, the global economy and other pressing issues. 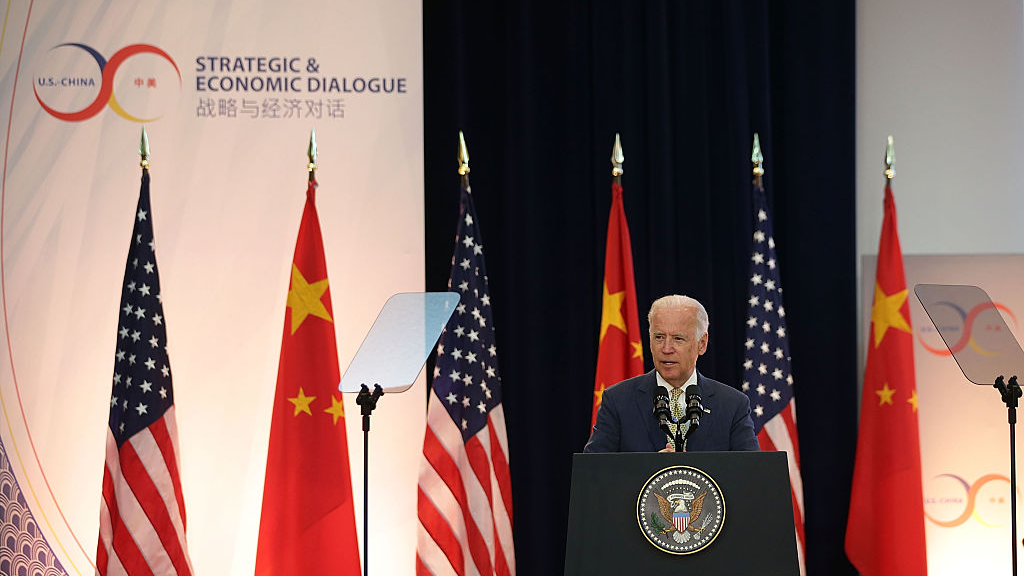 Joe Biden delivers remarks during the joint opening session of the Strategic and Economic Dialogue and Consultation on People-to-People Exchange at the State Department in Washington, D.C., U.S., June 23, 2015. /Getty

Joe Biden delivers remarks during the joint opening session of the Strategic and Economic Dialogue and Consultation on People-to-People Exchange at the State Department in Washington, D.C., U.S., June 23, 2015. /Getty

He also understands that remaining competitive and ahead of China hinges on U.S. creativity and innovation and investing in the American people. Simply trying to hold China back will not propel the U.S. forward in a hyper-competitive, disruptive, technologically driven global economy where ideas and jobs can move around the world effortlessly.

America needs more than bellicose chest-thumping to counteract China on issues of its national interest while finding opportunities to partner and join forces to combat the issues of mutual interest, such as instability on the Korean Peninsula, climate change, threats to peace, nuclear weapons, the global pandemic and the economic tsunami it has unleashed around the planet.

Biden understands that America cannot coast and remain number one. He understands America is incapable of bullying China while grasping that, going forward, every major global issue will intersect at the corner of Beijing and Washington, D.C. We need to communicate, collaborate and coordinate our actions when and where we can.

He has watched China build up its nation on road, railway line, air and seaport route at a time, investing in its people, education and technology. He seems to have taken this investment to heart and knows we need to invest in America if we wish to lead the future.

The well of goodwill between the U.S. and China have gone sour in the halls of power in Washington, D.C.

A consensus that the U.S. needs to hold China "accountable" on a number of issues has been building on both sides of the political aisle. A month before the election, both Republicans and Democrats in separate reports concluded, the U.S. should re-examine all aspects of its relationship with China, including investment, trade, defense and intelligence capabilities. Both parties concur that China posed a generational threat akin to the Soviet Union during the Cold War.

Biden's campaign theme has been to "Build Back America Better." This will require more than making China the boogeyman and playing the China blame game to all the ills that face America. Like China, America has serious problems that need to be addressed at home. America needs to abandon its efforts attempting to thwart China's rise and get serious about investing in the American future.

His campaign has championed the little guy, the working and middle-class people of America, and he has pledged to stand up for them. You will see an "American First" priority when it comes to job creation and restoring manufacturing critical to our health and national security.

Biden will likely bring back the Obama administration's Asia-Pacific trade deal and the Trans-Pacific Partnership, albeit with a different name and form. The goal is not simply to counteract China's influence in the region but also to leverage the West's strength in the 21st-century competition with China.

Values and Ideals vs. economic reality

Trump will ultimately be gone. China and the U.S. will remain. How our respective leaders, projected president Biden and President Xi manage issues of conflict will impact the people of China, the U.S. and all of humanity.

May 2021, under projected president Biden, set the stage for a reset of a relationship that is vitally important to us all.