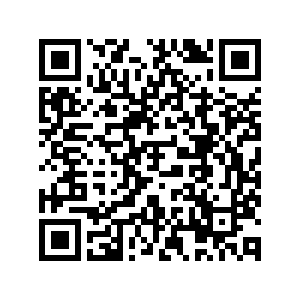 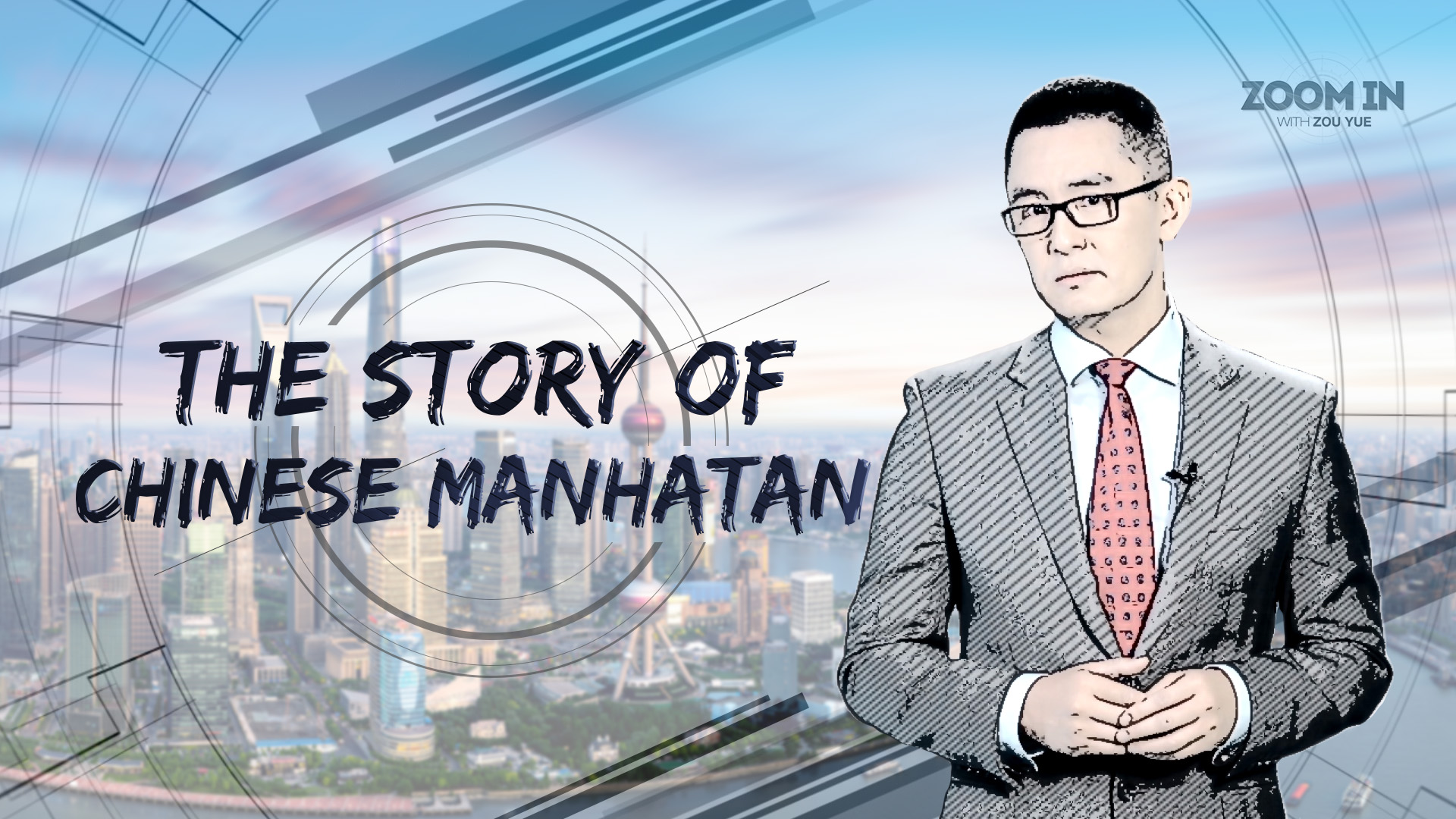 Editor's note: In the last 30 years, the success story of Pudong area has become a name card of not only the city of Shanghai but China as a whole. CGTN's Zou Yue attributes it with the long-existing roots of opening-up and the spirit of adventure. The story of Pudong is still far from over.

Pudong literally means "the East Bank." It was a blank bank 30 years ago.

But now Pudong is to Shanghai much like Manhattan is to New York – not only a big part of the economy but the engine of the region.

Like New York, the Chinese Manhattan is also a financial center – home to stock exchanges, skyscrapers, corporate headquarters and R&D centers. The only difference between Pudong and Manhattan is that it took the latter, 300 years to take shape and the former 30 years. How come?

Like Manhattan, Pudong was built by pioneers and adventurers. It benefits from its proximity to Puxi, the historic business center of Shanghai. This is Broadway Mansions, where I stayed. The five-star hotel dates back to 1934 and used to boast as the most extravagant hotel in East Asia.

Actually, it was from the 1920s that Shanghai started to become one of the most international parts of China, portraying a deep affinity with Western business practices and customs. And like the Manhattan settlers in the 17th century, the Chinese city's people are considered commercially savvy and instinctively ambitious.

And the city's attractions have snowballed. Since Pudong was established in 1992, Shanghai has continued to attract immigrants from around China and beyond with new arrivals growing by 10 percent every year. These arrivals are the backbone for innovation and services. Not surprisingly, the services sector accounts for more than 70 percent of Pudong's economic output.

But the key to the area's success is reaching out. Shanghai has become a global financial center, ranking third (after New York and London) in the Global Financial Centers Index. Moreover, as of 2020, Shanghai has the third most billionaires of any city in the world (after Beijing and New York).

According to Ray Dalio, founder of investment firm Bridgewater Associates, it is inevitable that China's yuan will be the next global reserve currency and that this will happen faster than expected.

That prediction has already been borne out by the demand for Chinese financial assets in 2020. Of course, these investors understand China operates in a different system and has a different culture and populace, but they are willing to go all the way in because they know this country is a huge part of the future.

According to PBC Governor Yi Gang, "The [COVID-19] epidemic did not disrupt the pace of the country's financial opening." The head of China's central bank promised the opening up of a greater range of sectors including banking, securities and asset management.

In the past 30 years, Pudong has witnessed enormous growth that was powered by a surging population and it integrated with the world and helped to steer the reform of China's economy.

But the future can be even better because the pace of change is accelerating. As China continues to grow and the yuan becomes a pillar of the global economy, more and more international firms will bring capital and expertise to Pudong to power its rise to the pinnacle of global innovation.