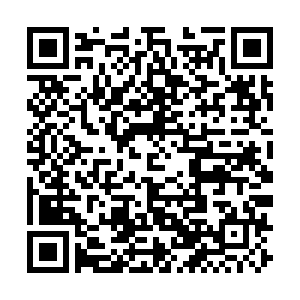 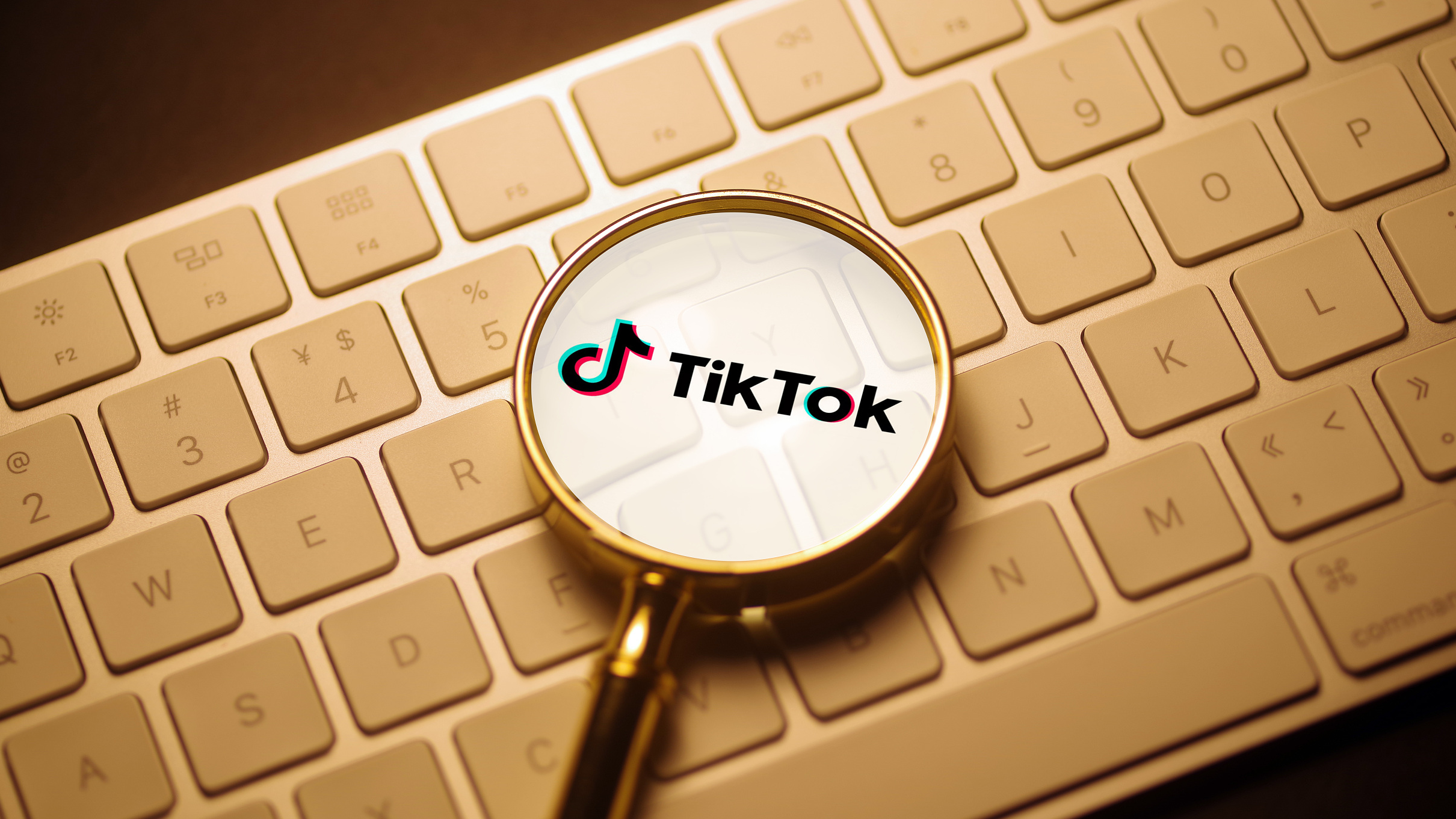 The U.S. Treasury Department said on Wednesday it plans to reach a resolution of national security risks it has raised over ByteDance's acquisition of Musical.ly.

In late 2017, ByteDance acquired Musical.ly, which started in China, grew popular in the U.S, and later merged into TikTok.

The statement came a day after TikTok filed a petition with the U.S. appeals court challenging a Trump administration order set to take effect on Thursday.

"The Treasury Department remains focused on reaching a resolution of the national security risks arising from ByteDance's acquisition of Musical.ly, in accordance with the August 14 order signed by the president, and we have been clear with ByteDance regarding the steps necessary to achieve that resolution.  We refer questions regarding the pending litigation to the Department of Justice," said the statement.