U.S. hospitals again under pressure with COVID-19 on the rise
CGTN 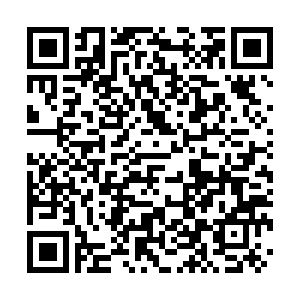 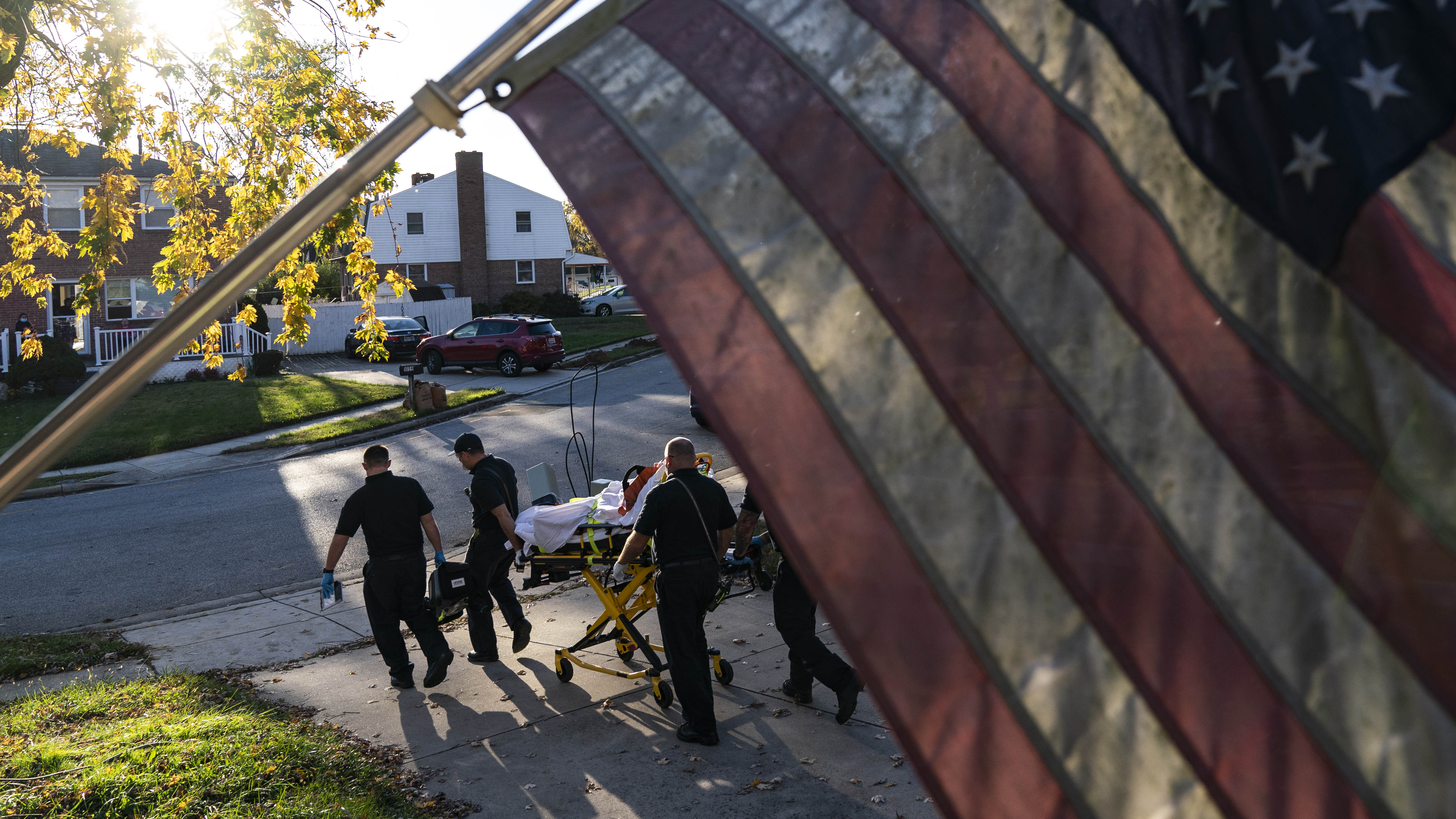 After several weeks of rapidly rising coronavirus cases, hospitals around the United States are once again overwhelmed, forcing local authorities to take new measures to cope with the pandemic.

The U.S. is seeing a record 61,964 people hospitalized with COVID-19 on Tuesday, marking the first time the case tally passed the 60,000 mark, according to the COVID Tracking Project.

An average of over 900 people a day are said to die with the disease. In November, more than one million new cases pushed the total confirmed cases to over 10 million around the country.

Over the last 10 days, the U.S. has seen more than 100,000 new cases per day, which experts say is worse than those seen in the spring and summer.

Experts were reported to warn that hospitals around the country could soon be overwhelmed. For example, in El Paso in western Texas, more than 1,000 people are hospitalized, a substantial portion of the state's 6,170 hospitalizations.

It's reported that some hospitals in Idaho and Missouri have had to turn patients away because they ran out of room. 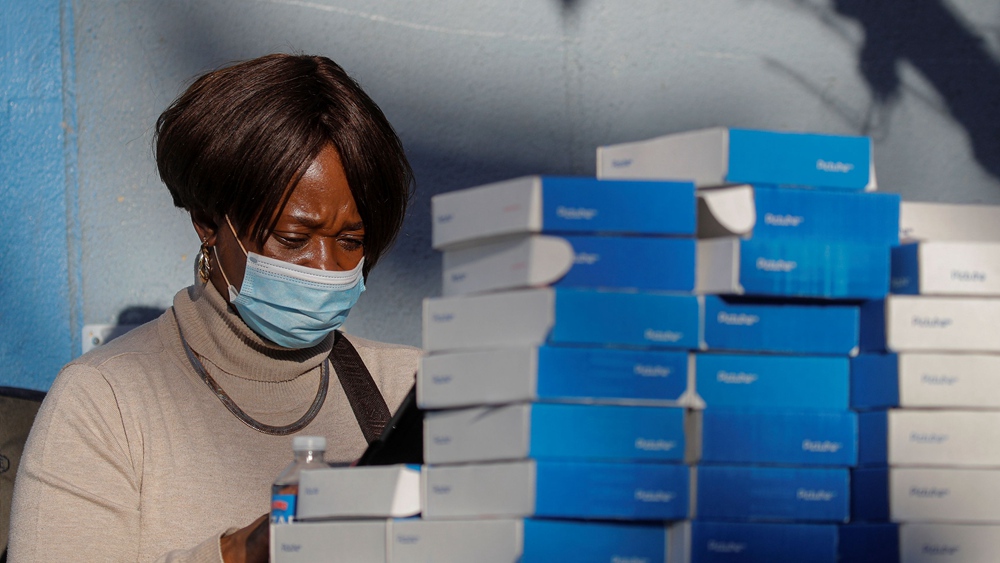 A healthcare worker prepares to administer tests for the coronavirus disease, as the spread continues to rise, in Staten Island, New York, November 10, 2020./Reuters

A healthcare worker prepares to administer tests for the coronavirus disease, as the spread continues to rise, in Staten Island, New York, November 10, 2020./Reuters

Deaths on the rise

Positive Phase 3 trials of a vaccine developed by Pfizer mean inoculations are likely to begin rolling out by the end of the year or in early 2021.

But with no vaccine at present, the U.S. is facing troubling circumstances.

The number of deaths each day is still far from levels seen in the spring, however the U.S. recorded more than 1,500 fatalities in 24 hours on Tuesday.

The coronavirus death rate has "declined since the spring partly because hospitals and staff were so overstretched back then. As cases take off across the country, we will increasingly start seeing those limitations again," said emergency medicine specialist Craig Spencer on Twitter. 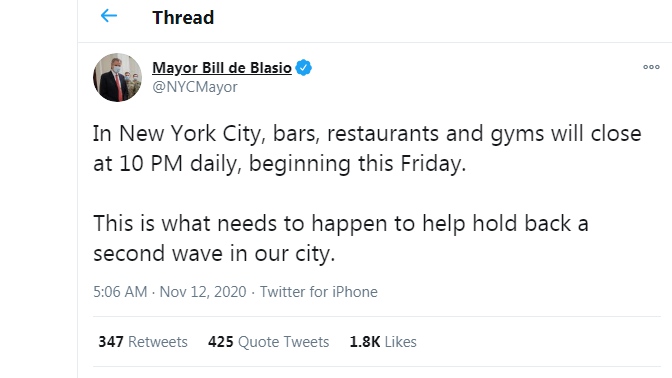 The U.S. contamination curve has undergone three notable waves: a first in the spring with an epicenter in New York, a second in the summer that hit the southern part of the country particularly hard, and a third since mid-October with records being set in the Midwest.

In North and South Dakota, more than one in 2,000 residents is currently hospitalized with COVID-19, according to the COVID Tracking Project. In Minnesota, Governor Tim Walz ordered bars and restaurants to close at 10:00 p.m. and placed a 10-person limit on gatherings.

Restrictions are popping up beyond the Midwest as well, such as in Utah, where wearing a mask in public is now mandatory statewide. And in New York state, restaurants, bars and gyms will have to close at 10:00 p.m. starting Friday.

New York City Mayor Bill de Blasio said on his Twitter that "This is what needs to happen to help hold back a second wave in our city."