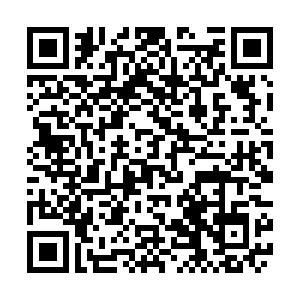 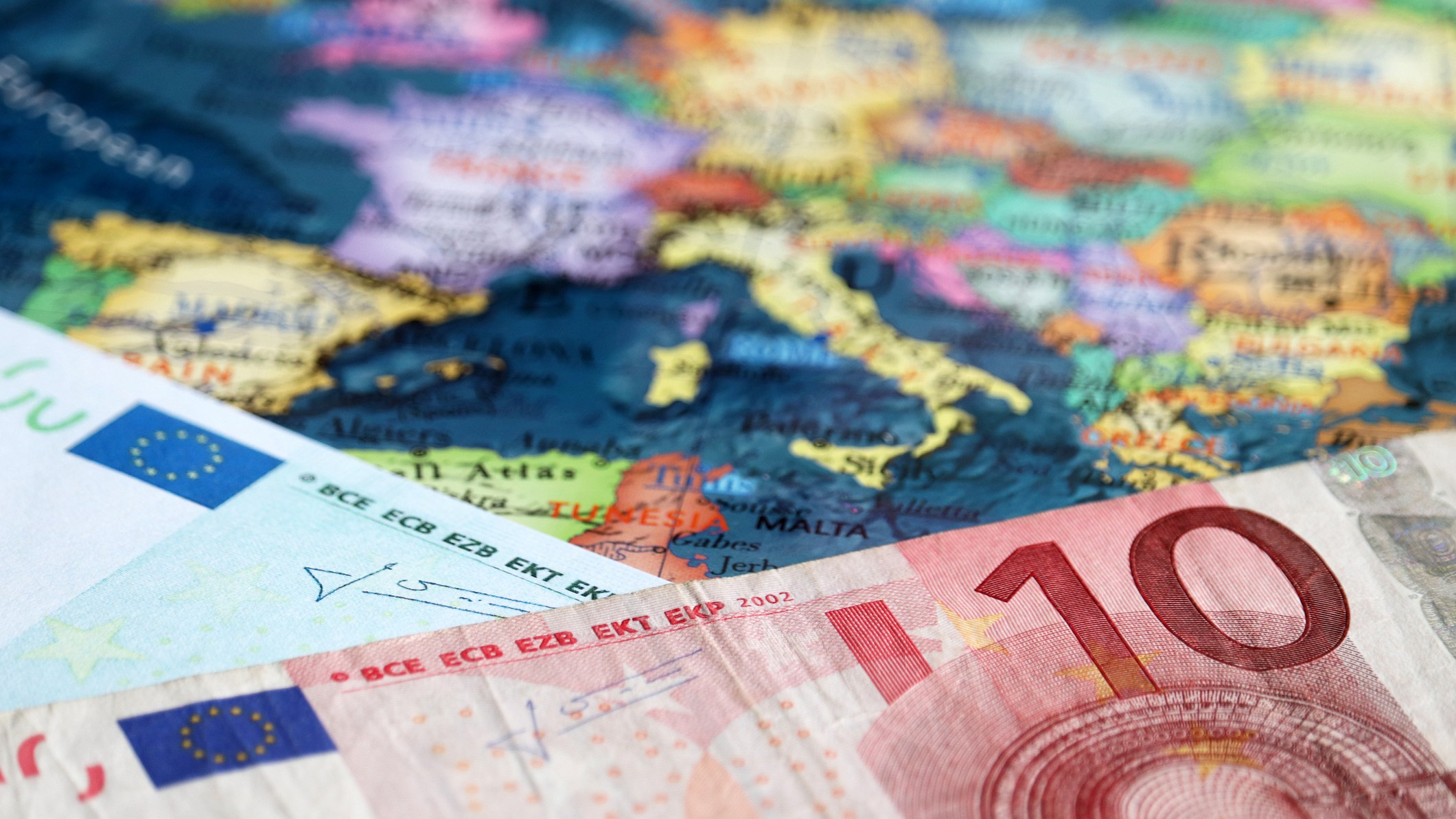 The promising BioNTech-Pfizer COVID-19 vaccination has triggered a surge in markets across the world this week. While considerable gains were also posted in Europe, the hope for an end to the global pandemic cannot come fast enough for a struggling Eurozone economy.

The second wave of lockdowns has drastically increased the prospect of a double-dip recession. Unemployment in France and Germany presently accounts for eight percent of the workforce and 11 percent in Italy.

In Spain, the situation is even worse, as a European Central Bank (ECB) paper reported, "Spain is the most affected country with about 25 percent of the population of firms with employees at risk of becoming illiquid."

Excluding financial firms, this means that one-seventh of Spanish workers are in firms that are on the brink of collapse due to unsustainable levels of debt and negative working capital.

Spain has suffered disproportionally to the rest of Europe, with far higher levels of COVID-19 infection than many of its neighbors, which has directly impacted the economic situation. The country is also heavily reliant on the tourist trade, which has all but dried up.

Spain also has a proliferation of small to medium-sized businesses that do not have the cash reserves to guarantee future viability.

Indeed, there is widespread concern across the Eurozone that many firms are on the verge of survival despite massive domestic stimulus packages and EU-wide initiatives.

Demand had increased by 16.7 percent across the region prior to the second lockdown, but this is still 9.1 percent below pre-pandemic levels. The cautious recovery means that support schemes will likely need to continue long after a vaccination is in circulation.

A position that the ECB has made plain, "if those schemes are withdrawn before the revenues of firms from activity recover, we could see some cliff effects." 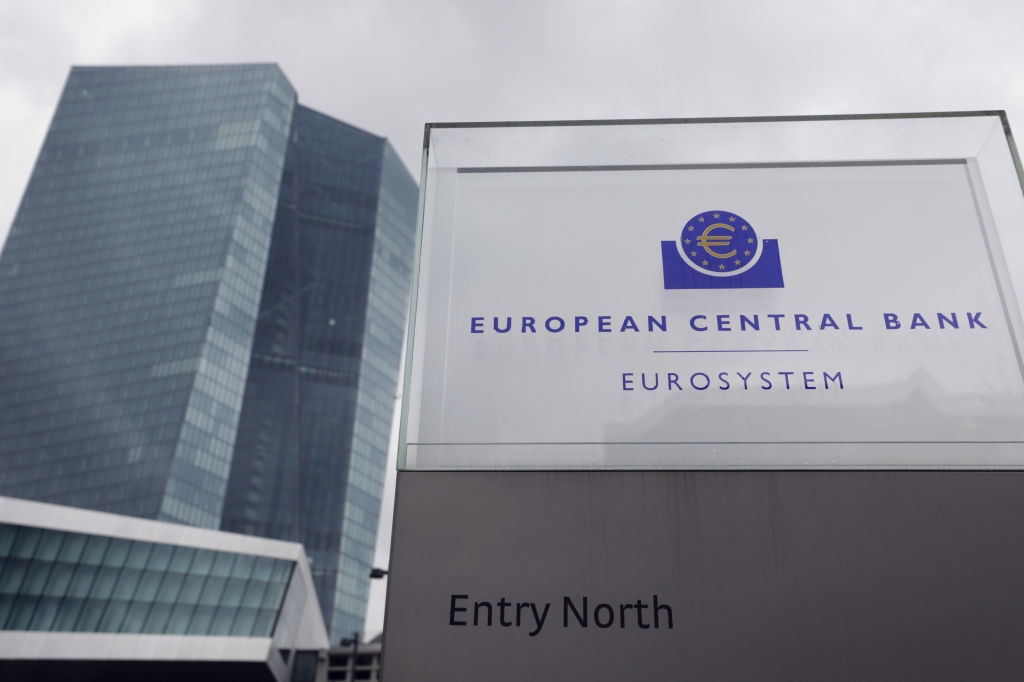 In Madrid, Spanish Bank head, Oscar Arce, told the Financial Times that a vaccine "somewhat reduces the downside risks… but we know it's not a solution in the short term."

The prospect of the localized effects of a 'cliff-edge' is also flagged by Elke König, chair of the Single Resolution Board (SRB). The board's mission is to insulate the wider economy from failing banks.

The board chairwoman has warned European banks to prepare their balance sheets for an impending wave of non-performing loans (NPLs). "Be aware, NPLs are coming, and the best thing to do is address them early. That is the best thing we can do for the time being."

König did stop short of the ECB's preferred policy of creating "bad banks" to consolidate NPLs and de-risk banks, as was the case in the wake of the 2008 crash. However, the ECB's lead banking advisor, Andrea Enria, has warned that "in severe but plausible scenarios, NPLs in Eurozone banks could reach 1.4 trillion euros, well above that of the 2008 crash."

For now, though, the SRB is content that preparation is the best policy both for the banks, who are better capitalized than in 2008, but also for the prospect of the debt being paid.

The best tool available to preventing a financial domino effect of reduced demand, defaulting businesses, unemployment, and a cliff edge, is further assistance from the ECB and member states.

"We know that in order to ensure such a risk does not materialize, we must act swiftly and forcefully", Oscar Arce articulated in a plea for further ECB aid in December.

The President of the ECB, Christine Lagarde, had stated that "We agreed, all of us, that it was necessary to take action and therefore to recalibrate our instruments at our next council meeting."

The "all of us" aspect of Lagarde's quote is perhaps most pertinent, as more capital injection will require consensus across the Eurozone. While the Bank President has achieved broad agreement in the past, there is a feeling that the board is beginning to approach the outer limits of some member states' willingness to fund or underwrite the banks' initiatives.

The ECB's core function is to control inflation, targeted as "near or as close as possible to two percent", currently is stands at -0.3 percent, so the risk of escalating deflation is very much present.

The ECB, therefore, represents the final redoubt before an economic domino effect potentially leading to a cliff-edge scenario. The board will hope that market reaction to a vaccination is a reliable 'vital' indicating pent-up demand while justifying the bank overseeing deeper and more radical economic surgery.