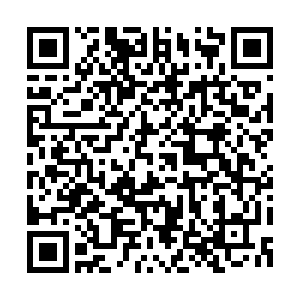 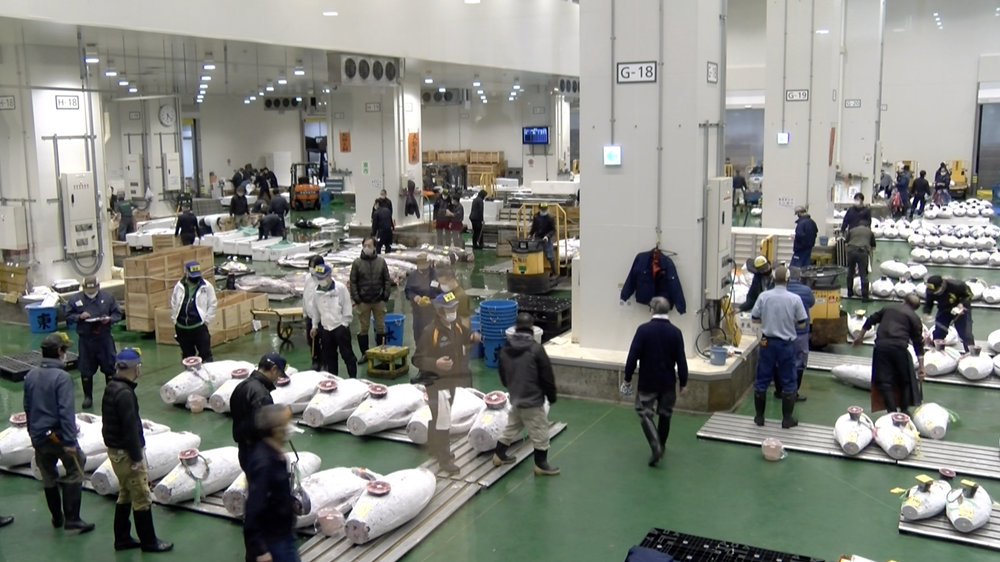 It's been two years since Tokyo's historic Tsukiji fish market closed its doors and made a costly $5 billion move to the city's outskirts. Now called "Toyosu," the new market is almost twice as large, but the 600 or so merchants that moved with it have been struggling with low sales numbers. The pandemic has been the latest blow in a series of uphill battles.

"In terms of operation, there are more cons than pros," said Toshiyuki Kawame, who owns a tuna wholesale shop in Toyosu. "Access is really bad. By public transport, it takes twice as much time to get here than it would to get to our old location in Tsukiji."

COVID-19 has meant that sales have halved for the already suffering businesses. Seafood consumption in Japan has been steadily in decline, and fishermen also saw unexpectedly poor seasonal catches in the past few years. The new site also came with complications. Once home to a gas plant, toxic substances were found in the soil and groundwater at Toyosu before the launch. Additional clean-up measures meant more costs and a longer delay before the big move.

But experts say the move itself was necessary. A closed, self-contained facility, Toyosu boasts improved hygiene and temperature management controls compared to Tsukiji. 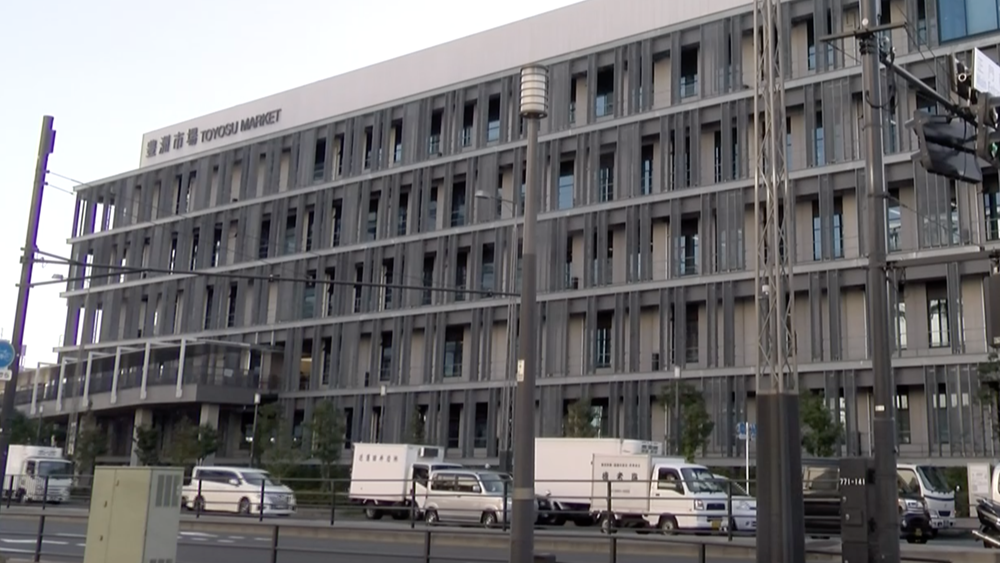 A view of the building of Toyosu market in Tokyo. /CGTN

A view of the building of Toyosu market in Tokyo. /CGTN

"The buildings and the facilities in Tsukiji were simply getting too old," said Masahiko Ariji, a professor at Kindai University. "Little fixes were made to maintain the market, but a significant overhaul wasn't possible because it was such a crucial market that needed to be working every day. Toyosu fulfills the global standards of hygiene and supply, so I think it was right to move the market there."

In Tsukiji, an outer market still exists, adjacent to the site where the former wholesale market used to be. There, restaurants and retail shops left behind are still coping with the aftermath.

"Tsukiji's market still has the traditional small shops there, but honestly, I suspect that someday that market will become a part of history, and that whole area will be absorbed into the business district," said Ariji.

With the wholesale market gone, foot traffic in the area has cut down significantly. 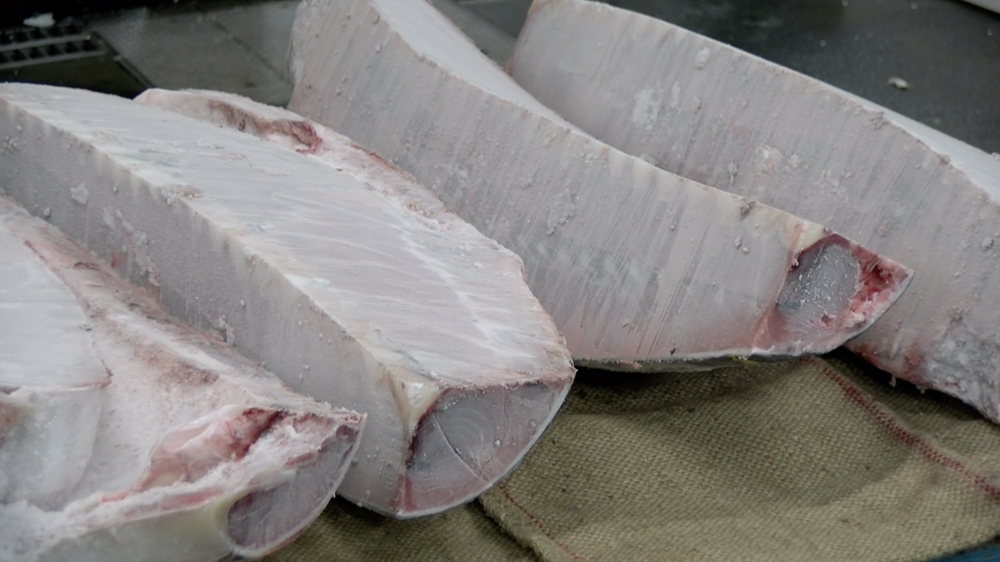 Tuna on display at Toyosu Market in Tokyo. /CGTN

Tuna on display at Toyosu Market in Tokyo. /CGTN

"After the market moved to Toyosu, we've been getting about one third the usual amount of customers," said Kouji Sugawara, a worker at Maruta foods, a food stall in Tsukiji.

Merchants there say COVID-19 has felt like a nail in the coffin. "I can't even put into words how defeated we feel by the coronavirus. If only this didn't exist, we were still getting by despite the market moving," said Sugawara.

Their only hope is that Japan opens its doors to international travelers soon, so that much-needed tourists can help revive the markets. Those in Toyosu are hoping the Olympics might help too.

"I hope that the Olympics can be held safely, and that it'll be possible to have tourists again," said Kawame. "It would be good for our hotels and restaurants, I really hope it'll happen."