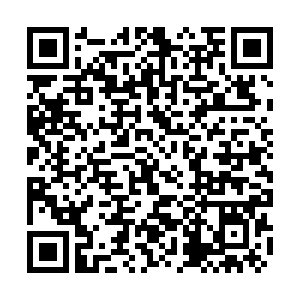 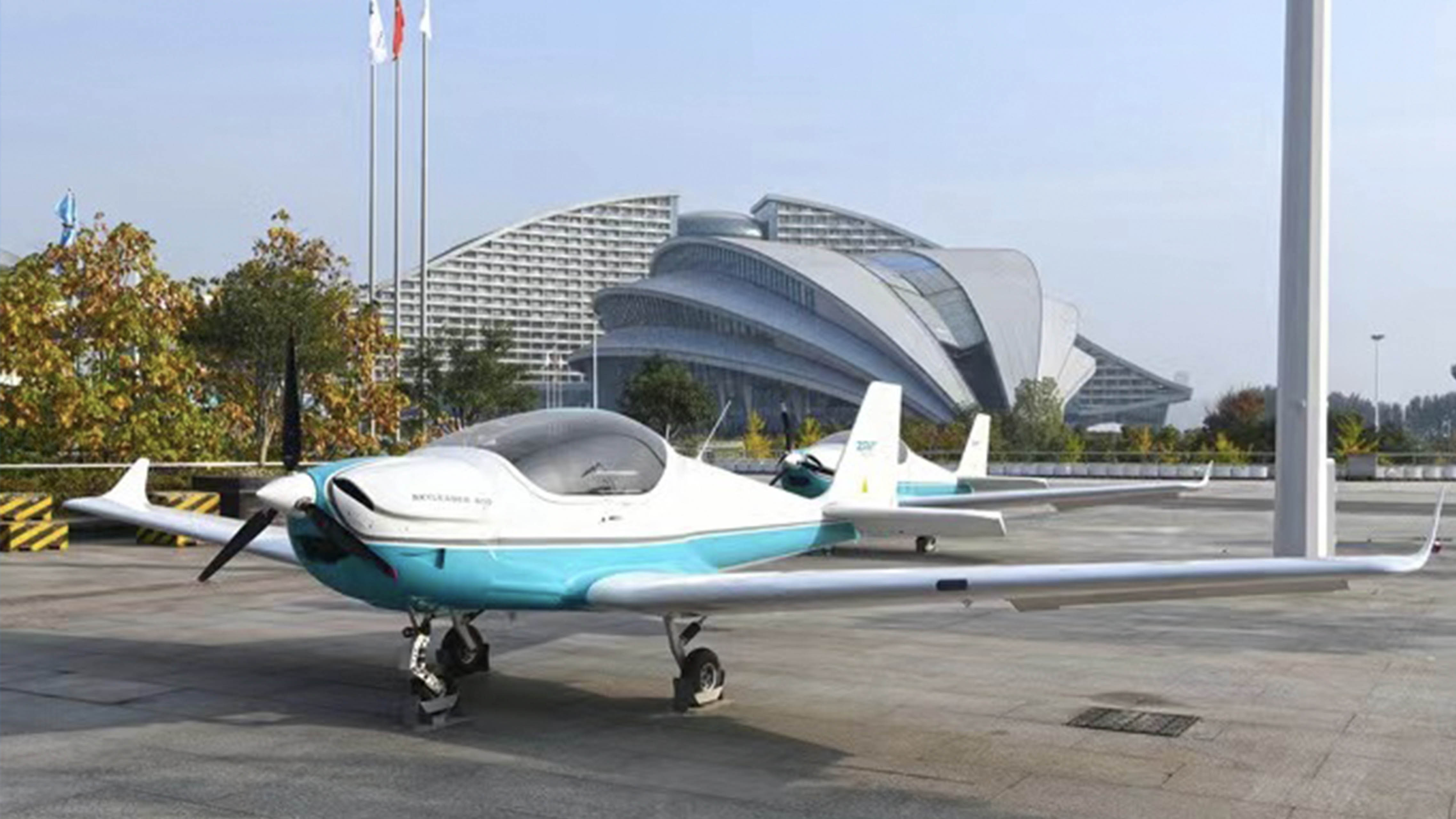 Wuhan, in central China's Hubei Province, is promising to develop itself into a world-class center of global healthcare over the coming year.

Once the hardest-hit city by the coronavirus, the city is hosting the four-day World Health Expo this week for the second consecutive year, inviting more than 1,000 brand exhibitors from 34 countries to showcase their healthcare technology and products, including anti-epidemic supplies and bio-chemical drugs.

At the opening ceremony on Wednesday, the former head of the World Health Organization (WHO) expressed gratitude to Wuhan and China's contribution to putting the virus under control, and welcomed all attendees via video-link.

She said Wuhan provides a big platform for representatives from many renowned hospitals, Nobel laureates, famous experts from all over the world, and representatives from some of the Fortune Global 500 companies to talk about localization, development and talent reserves of the healthcare industry.

At the expo, scientists and friends are able to meet in person, said Michael Levitt, winner of the 2013 Nobel Prize in Chemistry. "I hope the participants can make specific suggestions both based on being at the conference as well as online discussions."

Such suggestions will definitely have great effects on the health and well-being of people everywhere, he added.

The four-day event includes online seminars, the chance for customers to place orders online, and other forms of e-commerce. The idea is to form a so-called "never-ending" expo. And the local government is rolling out a slew of policies and measures to develop Wuhan into an important place for the healthcare industry.

Some 24 British companies are participating in the show, which in the diplomat's word is "a small number of the great range of innovative and world-class companies in the UK in healthcare and life sciences." He is determined to make them aware of these opportunities and find matches for further collaboration in the future.

"Such a really exciting agenda that we can share together," the consul-general believed, noting the two countries are willing to collaborate on many international issues such as vaccines through the United Nations and WHO.

Local manufacturers that played a key role in the fight against COVID-19 have also expressed growing confidence in cooperating internationally.

The expo has given them another great opportunity to showcase their new products and technology, Wu Qiling, president of Zall, said, attributing it to China's policies emphasizing epidemic control and economic development.

"Many exhibitors from European countries, like France and Germany, are interested in our protective products and will likely ink deals," Wu said. "Our robotic and production line technology is very likely to export to European and American customers."

Exhibitors say the health expo in the now safe Wuhan has far-reaching significance. The city has not only become an example of how to resist and overcome the coronavirus, it's also roaring back to economic and social development and aims to promote public security cooperation and build healthier communities.