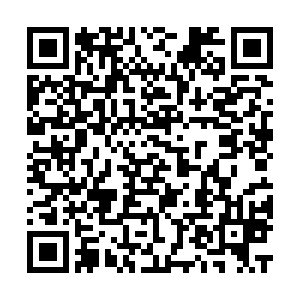 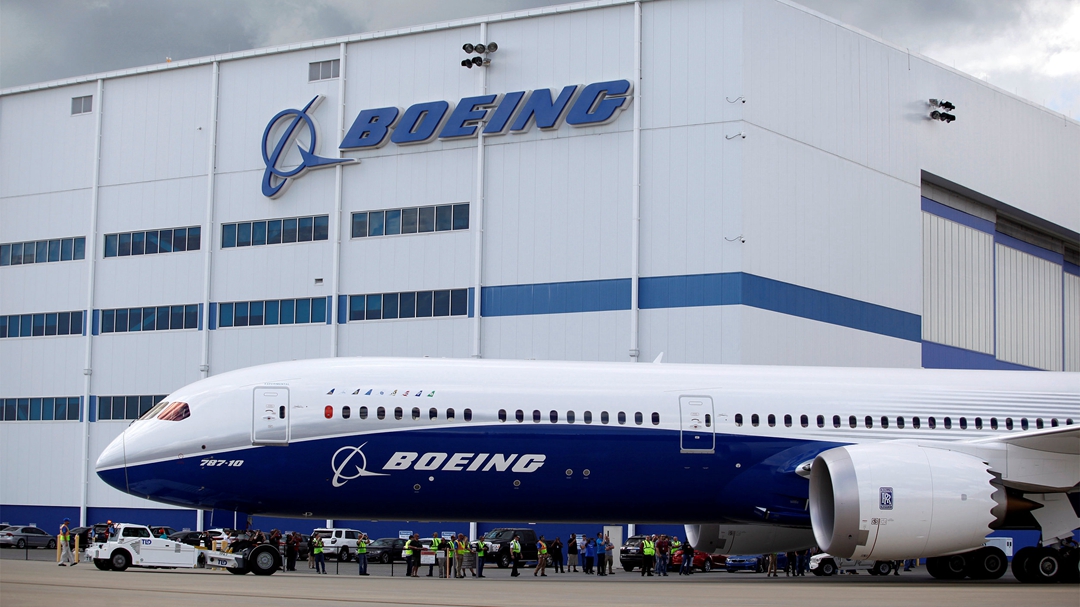 Boeing Co on Thursday raised its rolling forecast for China's aircraft demand for the next 20 years, making the country a bright spot in the aviation market even as COVID-19 decimates global deliveries over the next few years.

Chinese airlines will need 8,600 new airplanes through 2039, 6.3 percent higher than Boeing's previous prediction of 8,090 planes last year. Those would be worth $1.4 trillion based on list prices, the U.S. planemaker said in a statement.

In October, Boeing cut its 20-year forecast for global airplane demand due to the COVID-19 pandemic.

"Not only has China's recovery from COVID-19 outpaced the rest of the world, but also continued government investments toward improving and expanding its transportation infrastructure, large regional traffic flows, and a flourishing domestic market mean this region of the world will thrive."

China's domestic aviation market has rebounded to pre-COVID levels but as international travel remains effectively shut down, Chinese airlines have been pushing back deliveries.

The commercial passenger traffic in October has recovered to 88.3 percent of the same period last year, data from China's aviation authority showed Friday.

The Civil Aviation Administration of China announced last month that from October 25 to March 27, Chinese airlines will fly 84,634 domestic flights a week, an increase of 19.8 percent from the same period last year, while weekly cargo flights will jump by 38.7 percent to 2,101.

Boeing and its European rival, Airbus SE, have been jostling to increase market share in China, but they also face rising competition from the country's planemaker Commercial Aircraft Corporation of China (COMAC).

COMAC has been steadily delivering its regional ARJ21 to customers throughout the pandemic and its narrowbody C919, which is still in flight testing phase, is expected to obtain an airworthiness certificate from China's aviation regulator next year.

The regulator has declined to lay out a timeline for the return of the grounded Boeing 737 MAX even though the United States is expected to approve its return to the skies as early as next week.

Boeing projected a need for 6,450 new single-aisle airplanes over the next 20 years, while China's widebody fleet will require 1,590 new planes, accounting for 18 percent of the total deliveries, which fell from a year ago due to anticipation of a slower recovery in global long-haul traffic.