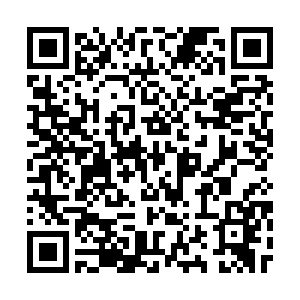 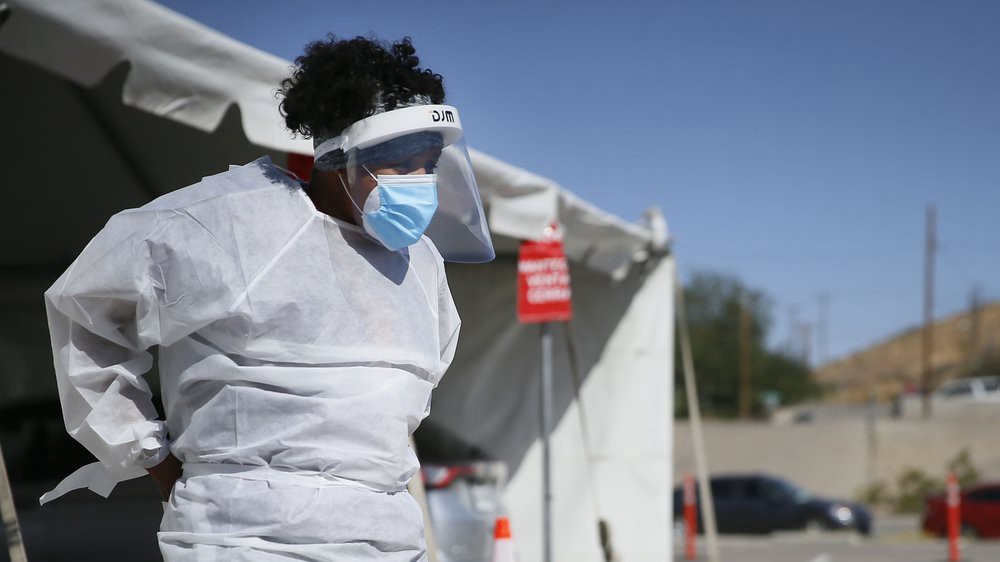 The likelihood that a coronavirus infection will prove fatal has dropped by nearly a third since April due to improved treatment, researchers at the University of Washington's Institute for Health Metrics and Evaluation (IHME) said on Thursday.

In the United States, COVID-19 now kills about 0.6 percent of people infected with the virus, compared with around 0.9 percent early in the pandemic, according to  IHME Director Dr. Christopher Murray.

He said statistics reflect that doctors have figured out better ways to care for patients, including the use of blood thinners and oxygen support. Effective treatments, such as the generic steroid dexamethasone, have also been identified.

Experts have struggled to accurately measure a crucial metric in the pandemic: the fatality rate, or the percentage of people infected with the pathogen who are likely to die. The difficulty is exacerbated by the fact that many people who become infected do not experience symptoms and are never identified.

IHME said it had been using an infection-fatality rate (IFR) derived from surveys after accounting for age. Older people are at much higher risk of dying from COVID-19 than younger people.

"We know the risk is profoundly age-related. For every one year of age, the risk of death increases by nine percent," Murray said.

The Seattle institute, an influential source of COVID-19 forecasts, said it has also determined that the fatality rate for COVID-19 is worse in communities with high levels of obesity.

The group said it has now switched to an IFR that varies over time – declining since the first pandemic wave in March and April by around 0.19 percent per day until the beginning of September.

It also varies across locations as a function of obesity prevalence and continues to vary based on population distribution by age.

IHME said its analysis of age-standardized fatality rates from more than 300 surveys suggests a 30 percent decline since March/April.

Despite that positive trend, infections and hospitalizations have spiked across the country in recent weeks. The group said its modeling suggests 439,000 cumulative U.S. deaths by March 1 and a peak of daily deaths in mid-January at 2,200.