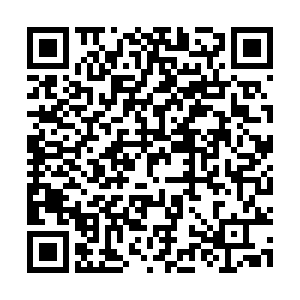 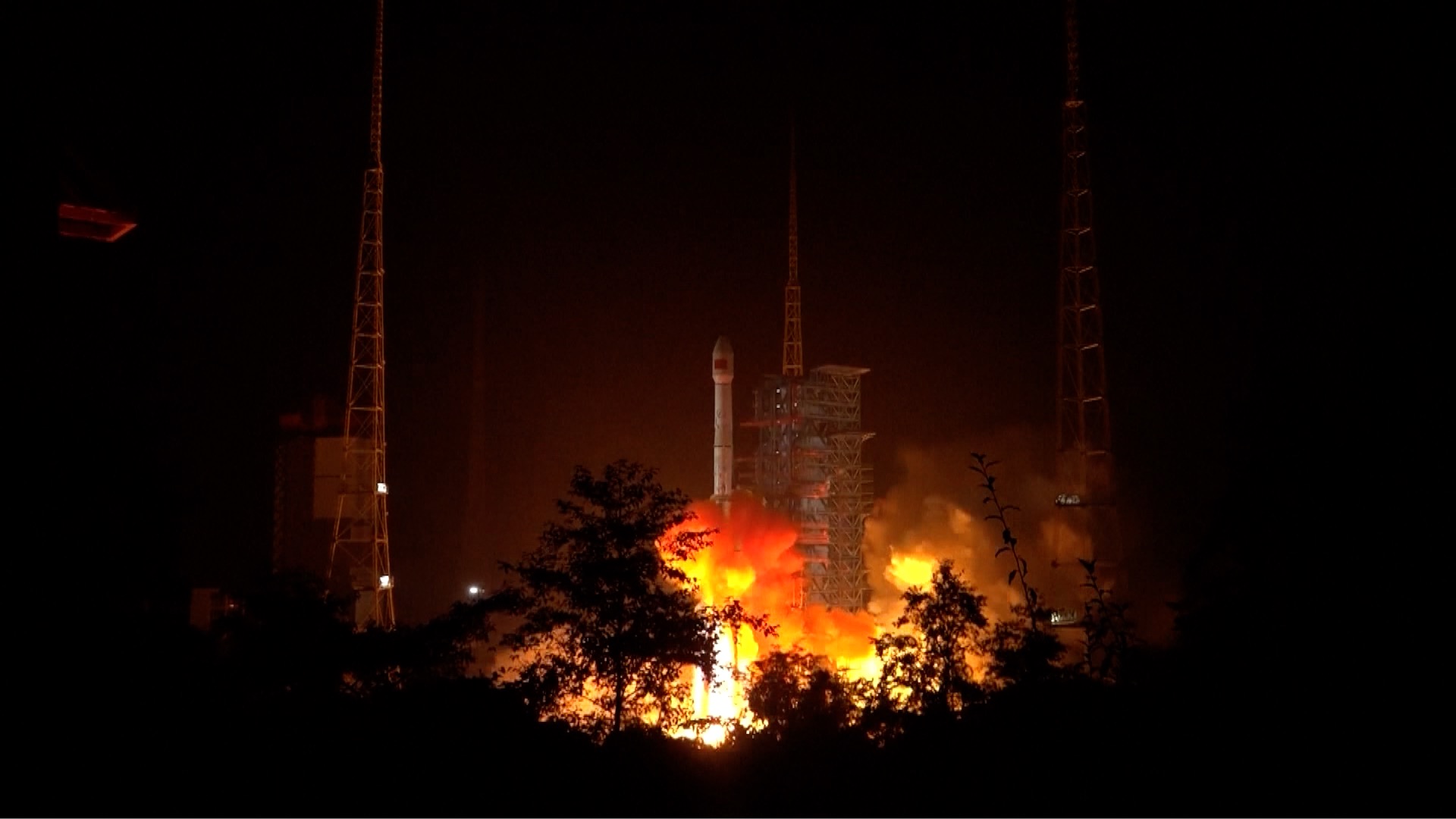 The Tiantong 1-02 satellite was launched at 23:59 (Beijing Time) by a Long March-3B carrier rocket.

Tiantong-1 is a satellite mobile communication system independently developed and built by China. It consists of a space segment, ground segment and user terminal.

Developed by China Academy of Space Technology, the Tiantong 1-02 satellite will establish a mobile network with ground facilities to provide all-weather, all-time, stable and reliable mobile communication services such as voice, short message and data for users in China and its surrounding areas, the Middle East, Africa and other related regions, as well as most sea areas in the Pacific Ocean and Indian Ocean.

Thursday's launch was the 352nd by the Long March rocket series.