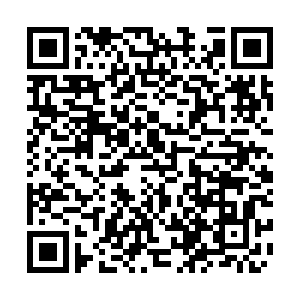 Syria held a two-day international conference on the return of refugees from 11-12 November. Syrian President Assad condemned some countries for exploiting the presence of its citizens on their territory for financial and strategic ends. He also criticized the illegal sanctions that some of those same countries have imposed on his people. The Syrian leader strongly encouraged all of his citizens to return home and help their country rebuild, to which end China's Belt & Road Initiative (BRI) could potentially play a leading role.

The Arab Republic pursued what it described as its "Five Seas Strategy" prior to the onset of its externally instigated war in 2011. This vision refers to Syria's desire to position itself as the key node for connecting the Black Sea, Caspian Sea, Persian Gulf, Red Sea and Mediterranean Sea regions.

It was expected that the country would maximize its geostrategic location to help integrate the tri-continental pivot space of West Asia, which would in turn greatly facilitate the emerging multipolar world order.

Those dreams were regrettably dashed by the hybrid war of terror that's been waged upon it for nearly a decade already, though they thankfully never ended up dying since the country's democratically elected and legitimate government has thus far remained in office.

This opens up the possibility of reviving the "Five Seas Strategy" with China's and a few of Damascus' other partners' support. In connection with this, it should be pointed out that the refugee conference was also attended by Pakistan, Russia, Iran, and Iraq.

These six countries – China, Pakistan, Iran, Iraq, Syria, and Russia – have the chance to cooperate real closely synergizing the strategic economic potential of Damascus' "Five Seas Strategy" and Beijing's BRI to accelerate the reconstruction of the war-torn Arab Republic provided that there's the will on all sides to this end.

To explain, BRI's flagship project is the China-Pakistan Economic Corridor (CPEC), the terminal port of which is Gwadar on the Arabian Sea in close proximity to the Iranian border.

China and Iran are reportedly negotiating a massive economic deal, and the nearby Iranian port of Chabahar that at one time envisioned becoming India's entry point to the presently stalled North-South Transport Corridor (NSTC) could potentially partner with CPEC's Gwadar in such a scenario.

The convergence of CPEC and the NSTC, coupled with future Chinese investments into Iranian transport infrastructure, could in theory extend CPEC's reach all the way to the Iranian-Iraqi border through the de-facto western branch corridor of W-CPEC+. 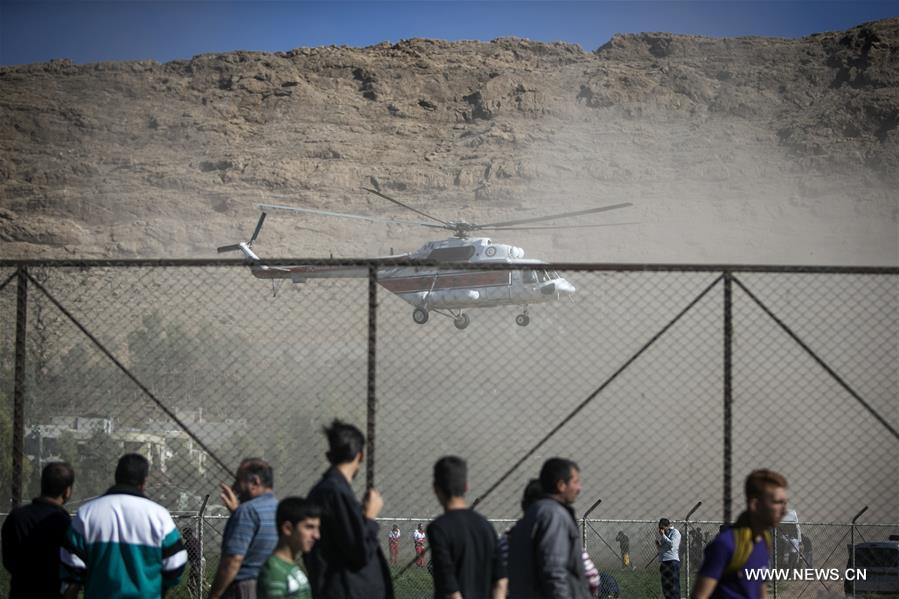 Iraq is already a close Chinese partner, as is Syria, so the credible possibility emerges of W-CPEC+ transiting through those countries all the way to the Russian-controlled Syrian port of Tartus.

The end effect would be that a trans-Eurasian corridor might eventually be created connecting Syria's Eastern Mediterranean coast with China's Pacific Ocean one. This new Silk Road route would stimulate West Asian integration processes and help both Iraq and Syria recover from their wars.

Iran, Iraq, and Syria already enjoy allied relations, Russia is another one of Syria's wartime allies, while China is Damascus' key investment and diplomatic partner whereas Pakistan is an historical one whose relations with Syria recently improved after Islamabad sent massive medical aid to the Arab Republic at the beginning of this month.

The possibility therefore exists for all six countries to pool their potential in pursuit of actualizing this ambitious vision with the intent of reconstructing Syria as soon as possible to facilitate the return of refugees.

Complex problems such as the Syrian conflict and its resultant refugee crisis require multilateralism and creative solutions to resolve.

It's with this in mind that the proposal is being put forth for all stakeholders to consider the possibility of W-CPEC+ serving as the means through which to achieve this.

Not only would it be in all of these states' best interests, but also in their people's as well with time. The synergy between Syria's revived "Five Seas Strategy" and China's BRI would do wonders for West Asia's future economic development.