China's model that made Pudong a success
Iram Khan 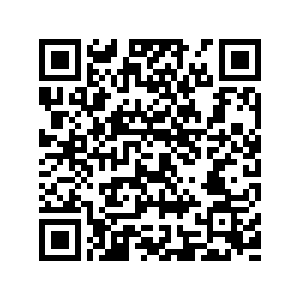 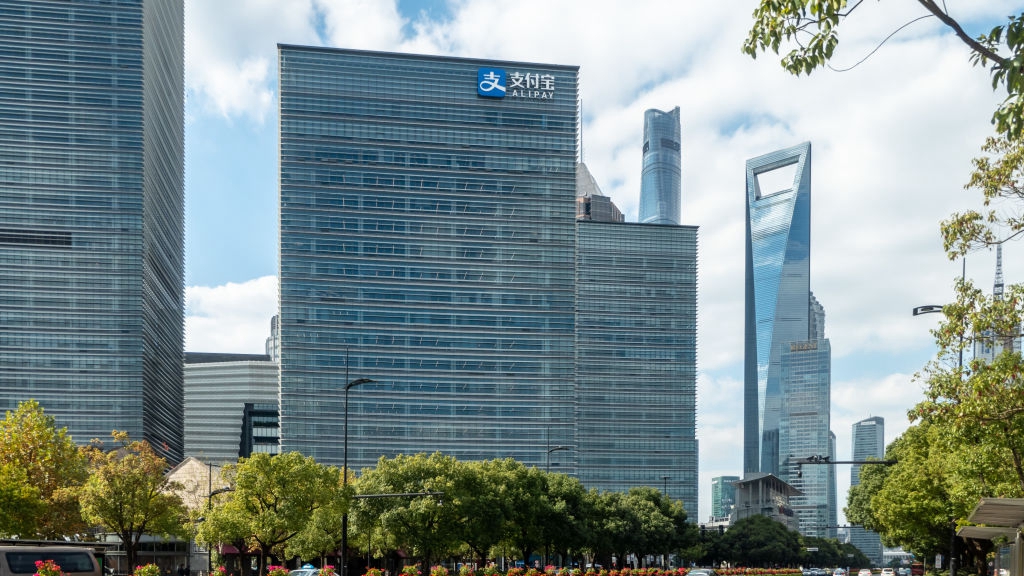 China's model of national development has surprised scores of planners, strategists and policymakers ever since it transformed an agrarian country into an industrially advanced nation.

The leading role played in this reshaping was by the various special economic zones established for initiating a progressive opening-up process. Although these zones were launched in 1980, the defining moment came a decade later when the Pudong Economic and Technological Development Zone in Shanghai opened to investments from overseas.

Once a desolate farmland, Pudong is now a metropolis with a vibrant corporate and financial landscape. Tax cuts, ever-increasing avenues of investment and preferential policies are the hallmark of the zone, bringing in foreign trade and presenting the domestic market to the outside world.

How Pudong rose within a span of 30 years to become a key contributor to China's progress warrants a look at the model that enabled this miracle.

This is a model that has made China the second-largest economy and is improving the lives of 1.4 billion Chinese people. It has also lifted millions out of poverty and skyrocketed their disposable incomes.

China's model is based on a system of socialism with Chinese characteristics – an amalgamation of Marxism's tenets and local conditions. Unlike the Western form of democracy that is exported as a one-size-fits-all, the Chinese system is suited to what's best for China.

It was formulated by the Communist Party of China (CPC) and, in the words of President Xi Jinping, it emerged through a process of revolution, economic development and reform. By no means is it a stagnant concept, for it continuously evolves through innovations in theory and practice.

The centralized and unified leadership of CPC is at the core of the model and the one-party system allows for political stability. In some countries, domestic, foreign and economic policies face a complete upheaval after every four or five years but the CPC makes sure that national priorities are consistently commensurate with national interests.

Party members and government officials are selected purely on the basis of merit and their integrity. They come from diverse backgrounds and, while serving in different parts of the country, translate the central government's guidelines into results on the ground. 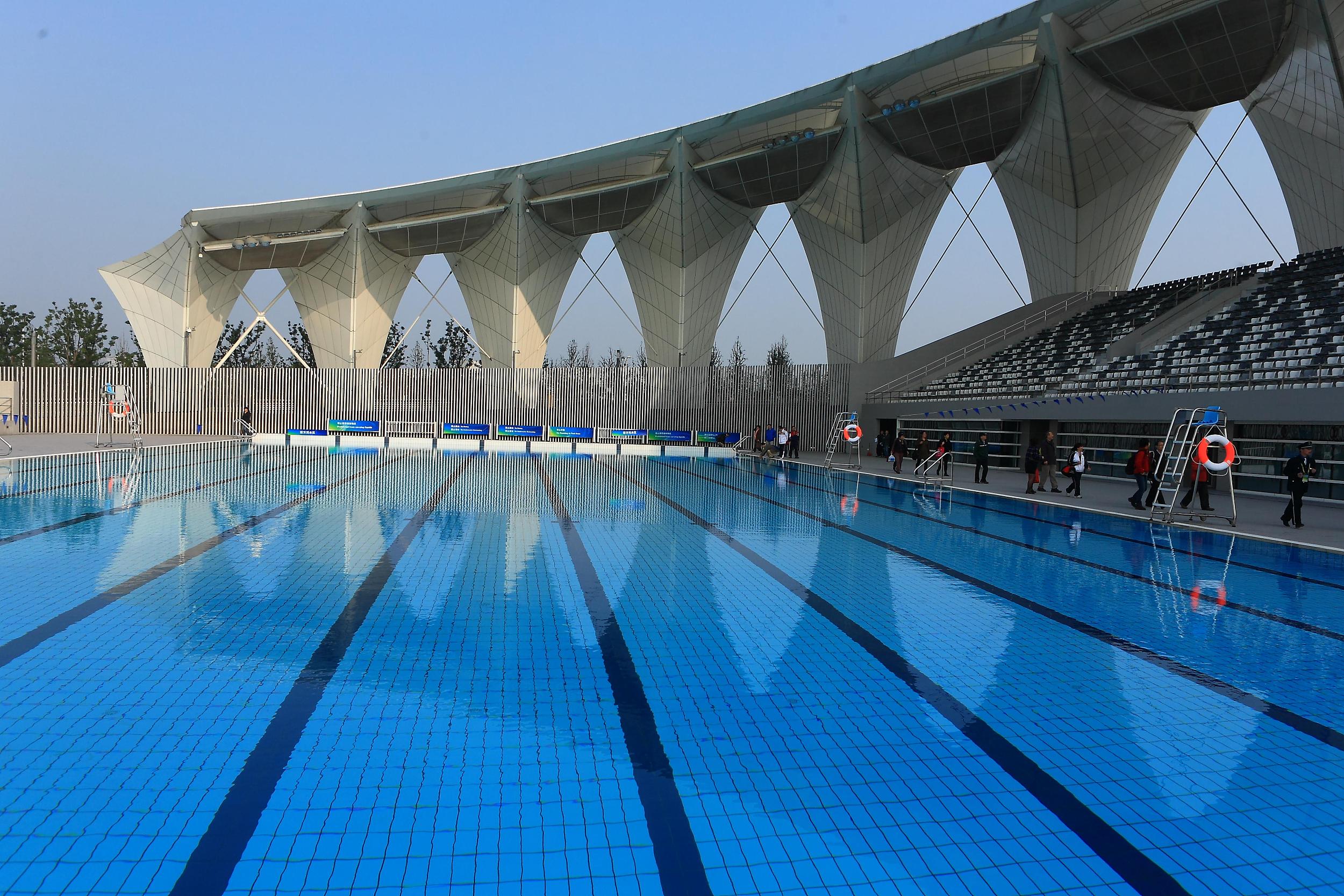 To make the Pudong zone a success, Shanghai has likewise enlisted a set of talented public administration officials who are cognizant of the requirements of the new economy and the working of global markets.

CPC promotes law-based governance which caters to fairness and justice to uphold people's rights. In the same manner, as the rights of businesses are protected, foreign entities flock to special zones including the one in Pudong. Legal frameworks like the recently introduced Foreign Investment Law provide equal treatment to companies from the mainland and overseas and secure their intellectual property rights.

While the public and non-public sectors have both contributed to the gains, the former has a dominant role in the Chinese system. Being more resourceful and competitive, the public sector has come forward as a major factor in the fruition of the Belt and Road Initiative for all participating countries.

Meanwhile, the non-public sector has seen immense growth since the opening up started in 1978. The government is fully committed to its support and over time it has climbed to account for a large part of the GDP, creating most of the jobs.

The two sectors complement each other and act as the components of the Pudong zone's structure. The result is a form of socialism that works synergistically with the market economy.

The focus of China's model, ultimately, is the welfare of the people. It is the people who have to be the beneficiaries and the model has to ensure that livelihoods and living standards keep upgrading.

Pudong, under that spirit, provides business and employment opportunities through the policies implemented there. Translating into Xiaokang – a moderately prosperous society in all respects – these policies cause trickling of the economic benefits accrued from Pudong and other special zones.

It is a given that any system that stagnates, loses its edge and the ability to deliver. This is why reform is an alienable part of China's model. After reforms were streamlined during the period of Deng Xiaoping's leadership, they are now reflected in every five-year plan and in every CPC National Congress. With innovation as the guiding light, technological advancements, businesses and governance are constantly aligned with the accelerating pace of the current era.

Pudong was once termed "the symbol of China's reform and opening-up." Today, it illustrates the China model that has released the country from the shackles of poverty and elevated it as a modern socialist state meeting the expectations of its people and those of the world.