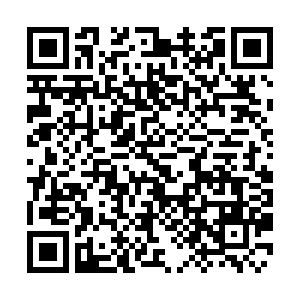 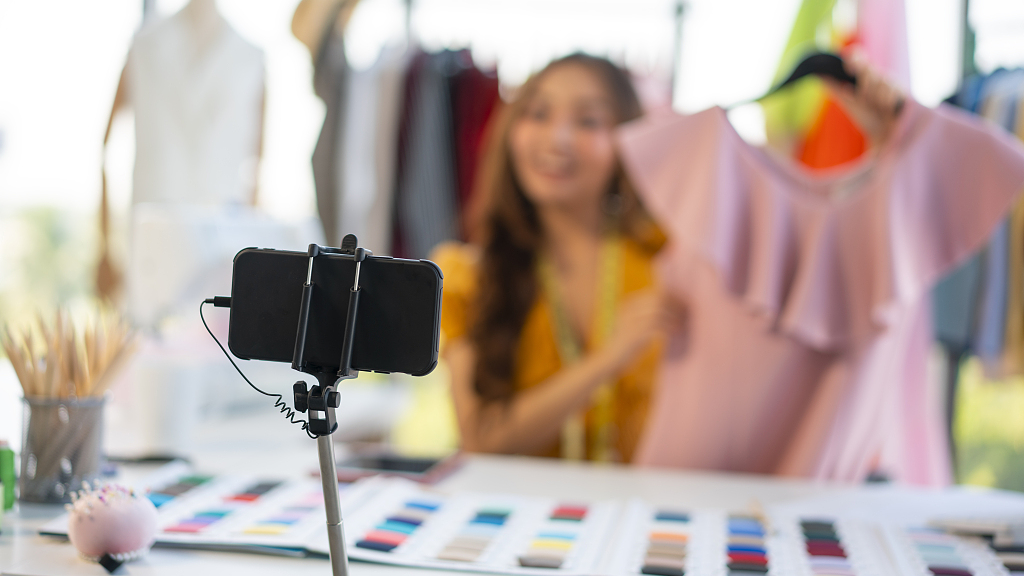 China plans to issue a new law to regulate marketing and advertisement of its booming livestreaming e-commerce,  the Office of Central Cyberspace Affairs Commission said on Thursday.

Livestreaming e-commerce is a new business model that has combined entertainment with consumption and has become popular among consumers in recent years. The ads and sales on livestreaming platforms get extra attention, especially during big shopping promotions, such as the recently concluded "Double 11" shopping extravaganza.

On such a shopping spree, popular livestreaming influencers would normally hit their new record scores in viewers and sales. But to which extent the fruitful results are valid now follows a question mark, as the industry gets competitive and mature.

According to the proposed law, livestreaming operators and marketers shall not falsify data traffic such as followers, views, likes, and transactions, while engaging livestreaming marketing and content services.

Additionally, it will require livestreaming platforms to prevent behavior that violate consumers' rights, such as unlawful advertising and price fraud, asking the platforms to establish a mechanism to alert potential risky behaviors.

It is now open for public consultation until November 28 via e-mail.

Just a day before the authority's announcement, Tencent News published an investigative story revealing a grey sector in the livestreaming industry, which brings traffic to livestreaming studios by providing virtual viewers.

"There are few influencers who do not buy traffic," Tencent News reported, citing a source familiar with the industry.

"The number of viewers, comment interactions, and even sales can be falsified," the source said, so that a livestreaming studio would look popular.

The logic behind the reason why livestreaming influencers, including professionals and celebrities, buy traffic is simple: To charge higher promotional fees from the advertisers who would like to sell products on their channels.

Many people say buying traffic would cause a livestreaming studio to be banned on e-commerce platforms, but the fact is that unless the studio is pornographic, violent, or infringing, the platform will not take actions, another source from a multi-channel network told Tencent News.

"Why? It's also a good thing for the platforms. If there are a lot of viewers, the overall data of the platform will look good, which is also beneficial to the platform," the source added.

However, like many other emerging industries, livestreaming e-commerce is hopefully stepping into a more regulated environment with the proposed law.