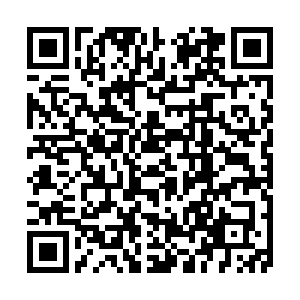 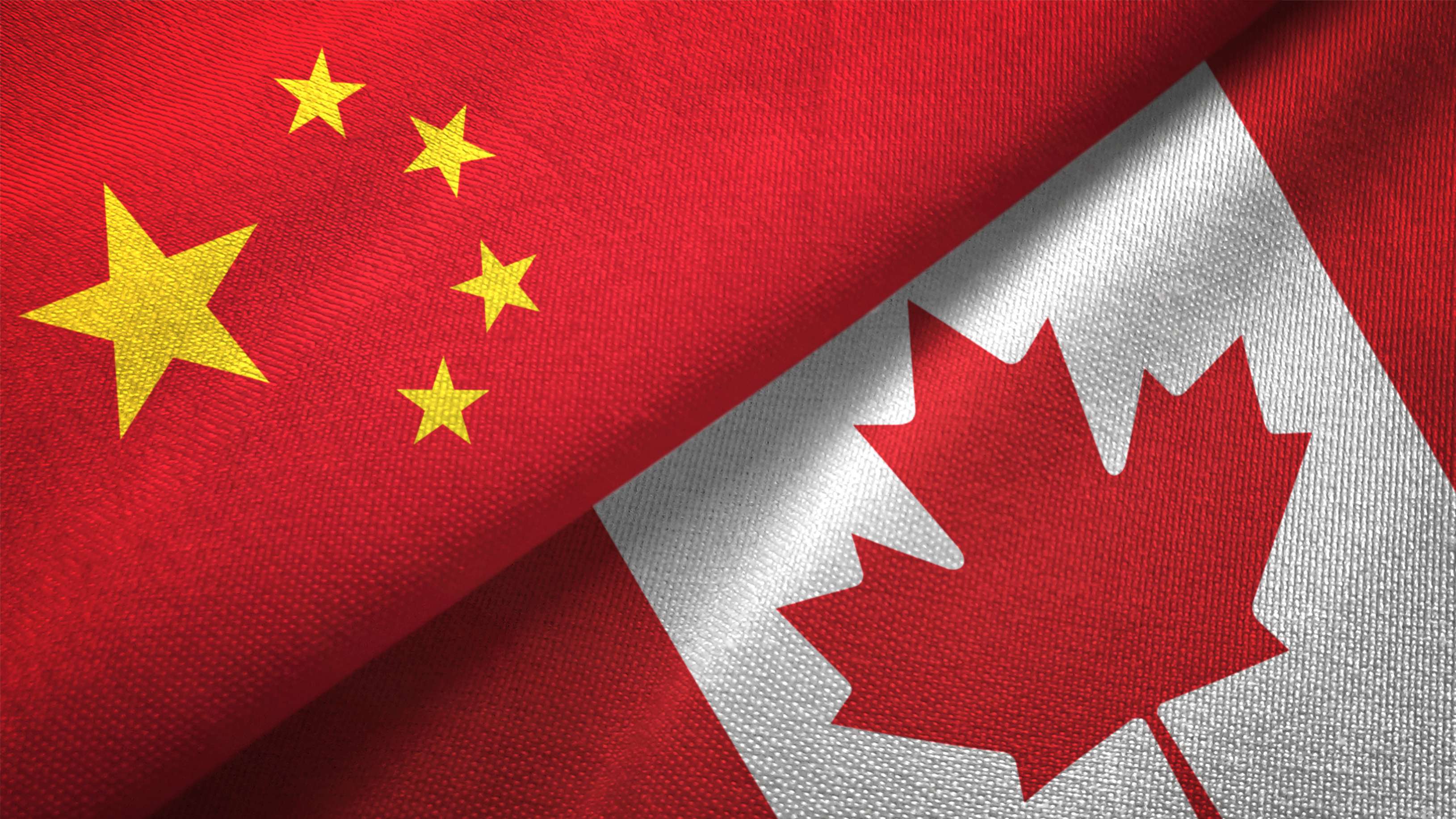 In an uncharacteristically overt display of hostility, the Canadian Security Intelligence Service (CSIS) accused Beijing of mobilizing "trusted agents" and low-profile security officials to target members of Canada's Chinese community.

The public disclosure made on November 10 alleges China's involvement in so-called "illegal activities" aimed at "silencing dissent" and "pressuring political opponents" of Beijing overseas. The agency remains convinced that China is spearheading a "campaign of intimidation that constitutes a threat to … [the] sovereignty and the safety of Canadians."

However, a range of consistencies – such as the absence of any concrete leads or independently verifiable foreign transgressions – speak to the underlying partisan politics driving this intelligence tirade. More significantly, it brings into question Ottawa's determination to leverage long-standing bilateral symbolism with Beijing, by manufacturing complicity out of thin air.

The fundamental error in CSIS' unwarranted rhetorical play against Beijing is its aversion to evidence. For instance, the federal intelligence agency alleges that a state-sponsored attack against Chinese-Canadian communities is well on course, but invokes some "global campaign" of intimidation to back conjecture of domestic security concerns.

The closest CSIS comes is an already politicized narrative on Operation Fox Hunt, promoted through controversial testimony in July by Christopher Wray, director of the Federal Bureau of Investigation (FBI). Not only has Wray's widespread hyperbole been categorically debunked by Beijing, his underlying objective was to drive a wedge between Chinese citizens and the government – both ambitions dealt a death blow on evidentiary grounds.

CSIS' off-hand targeting of Beijing risks revealing a similar fracture: the agency markets the accusation that China is using "threats and intimidation" against members of Canada's Chinese community as some tactical extension of Operation Fox Hunt. The legal character of Operation Fox Hunt and its minimum relevance to Ottawa's current pressure campaign allegations are proof of a broader political narrative at play. 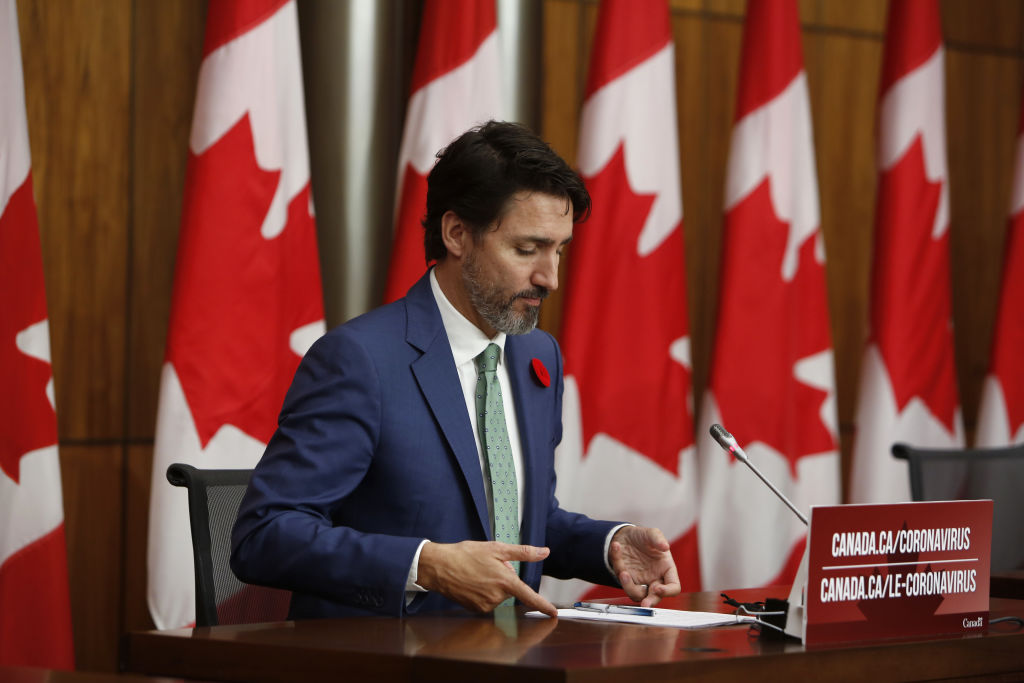 It is fair to indicate that at no point in its public rationale does CSIS introduce its own intelligence-gathering for a case. Therefore, when measured against the gravity of the allegations made, the fictitious pretext of Beijing "silencing dissent, pressuring political opponents and instilling a 'general fear' of state power" does not hold up.

Instead, by aligning itself with the views of controversial U.S. officials who have done Washington's bidding against China, Canadian intelligence risks becoming a likely intensifier in Canada-China diplomatic reservations, despite the opportunity for common ground to still prevail.

The second major weakness in Ottawa's fabricated intimidation allegation is the incompatible support base driving its media narrative. Canadian daily Globe and Mail – which ran the intelligence story – relies on some Vancouver-based immigration lawyer to legitimize the baseless fear of China somehow encouraging "state-linked retribution" and using it to "force individuals to submit to foreign interference."

In stark similarity, the paper also quotes an anonymous ex-CSIS official who accuses Chinese government officials of "booking meetings in Canada with government ministries." It is hard not to notice a coordinated pattern here, given that these remarks resonate with the "state-linked retribution" conjecture touted by John Townsend, the CSIS' head of media relations.

Furthermore, an overwhelming reliance on former intelligence ranks and anecdotal inputs illustrates Ottawa's potential escalation of the "coercive diplomacy" mantra towards Beijing. After all, Townsend's accusations of Beijing-backed "threat activities" were echoed by Canadian Prime Minister Justin Trudeau this week.

In a recent Financial Times interview, Trudeau continued to groundlessly accuse China of "coercive diplomacy" – instead of acknowledging Ottawa's resistance to the rule of law, headlined by major sticking points such as the arbitrary detention of Meng Wanzhou.

Lending more strength to Ottawa's increasingly confrontational attitude towards Beijing is the use of democratic fronts, such as the Toronto Association for Democracy in China. The group is part of the latest push towards so-called disclosure conditions that could compel Canadian citizens and politicians to "disclose their relationship" with foreign governments, namely China.

"If nothing else, a national hotline gives a signal to the Chinese consulates that the Canadian government is taking this (the accusations of intimidation or harassment by alleged Chinese government agents) seriously; that CSIS and the Royal Canadian Mounted Police are taking this seriously," stated Cheuk Kwan, the former chair of the Toronto Association for Democracy in China.

Therefore, rather than upholding bilateral symbolism, the rule of law and depoliticizing frictions, Ottawa and its intelligence arms appear increasingly determined to ramp up hostilities against all odds. But dressing up Beijing's patience and goodwill as a state-backed intimidation conspiracy won't pass as a pivot to peace. Under critical examination, it qualifies as an undiluted provocation.