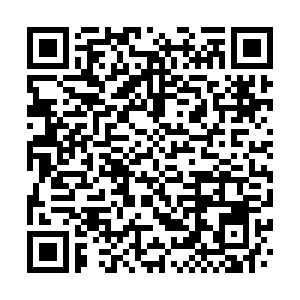 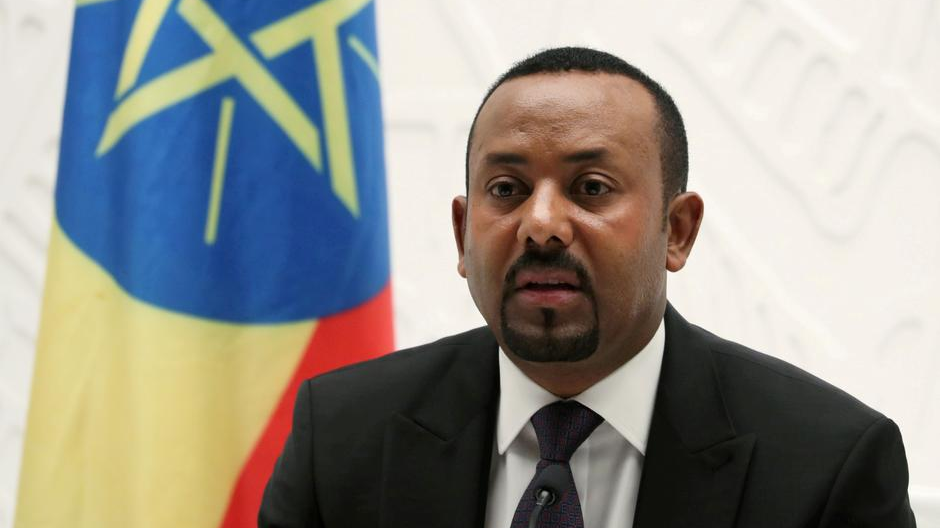 Ethiopia's military has defeated local forces in the west of Tigray state, Prime Minister Abiy Ahmed said on Thursday, accusing his foes of atrocities during a week of fighting that threatens to destabilize the Horn of Africa.

"The western region of Tigray has been liberated," Abiy said in a tweet. 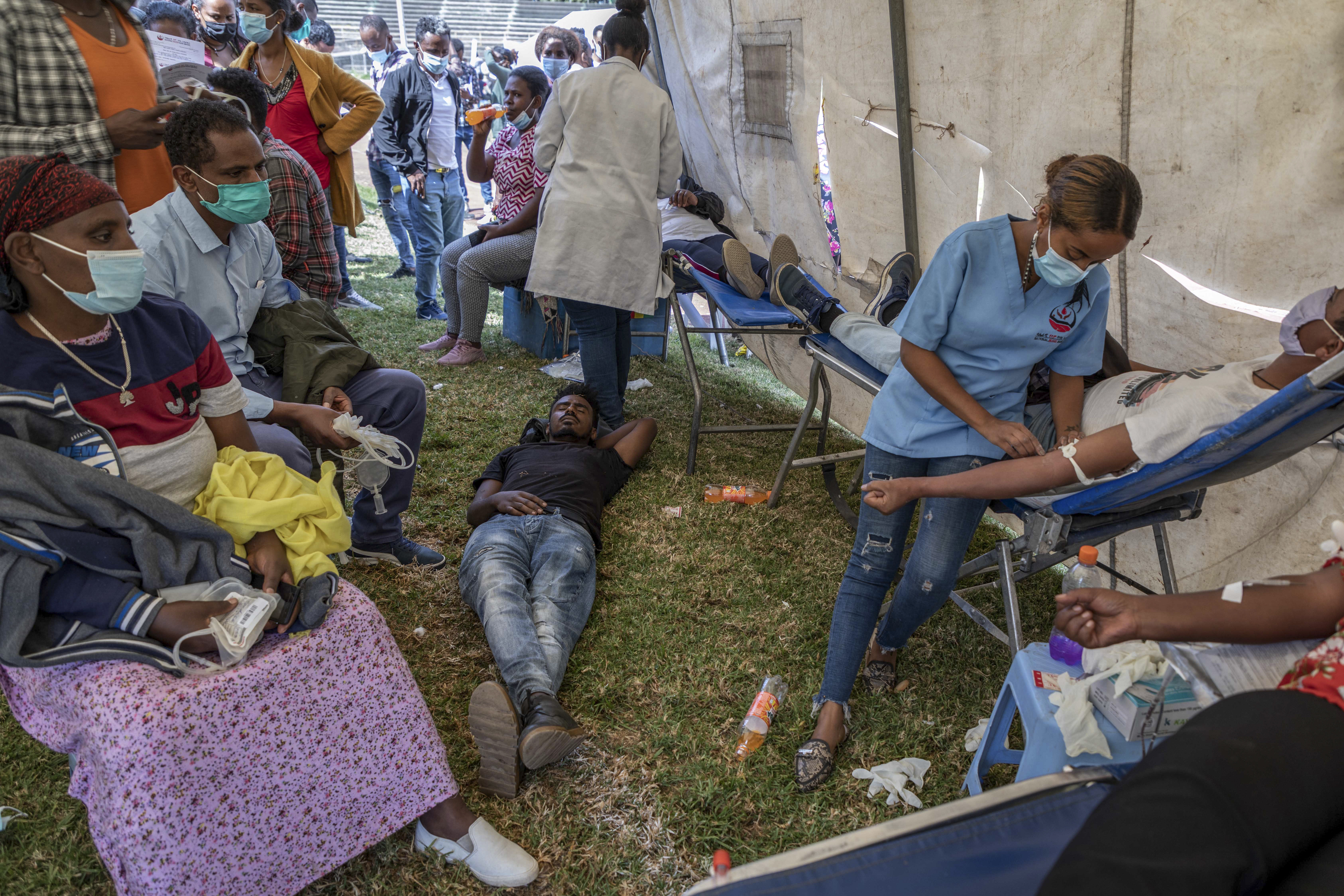 A man lies down after giving blood at a blood drive in support of the Ethiopia's military, at a stadium in Addis Ababa, Ethiopia, November 12, 2020. /AP

A man lies down after giving blood at a blood drive in support of the Ethiopia's military, at a stadium in Addis Ababa, Ethiopia, November 12, 2020. /AP

The United Nations and humanitarian partners are concerned over the protection of civilians in the Tigray conflict area amid fears the region is at risk, a UN spokesman said on Thursday.

"Our humanitarian colleagues are telling us that they are increasingly concerned over the protection of civilians due to the fighting in Tigray," said Stephane Dujarric, spokesman for UN Secretary-General Antonio Guterres. "We are also alarmed by the already large number of Ethiopian asylum-seekers who have crossed into Sudan fleeing the hostilities or out of fear of an attack."

Dujarric said while there are reports of civilians moving within northernmost Tigray from hostilities and into the neighboring Amhara area, details are lacking.

"You have not only internally displaced Ethiopians but you also have Eritrean refugees (in Ethiopia), and the greater instability in Ethiopia is a risk of putting the whole region at risk," he said.

The UN and its partners are repeating the call for full access to reach people in need, as well as to conduct needs assessments, the spokesman said. Food, health and other supplies are in warehouses, awaiting loading for immediate delivery in Tigray.

The Humanitarian Coordinator in Ethiopia, Catherine Sozi, is engaging with the government of Ethiopia and others at the highest levels to facilitate immediate and unimpeded humanitarian access.

The United Nations is calling not only for the safe passage of civilians in search of safety and assistance but also to guarantee the security for all aid workers.

On the political front, Guterres earlier offered his good offices to help end the fighting between federal and local Tigray forces.

Parfait Onanga-Anyanga, the UN special envoy, remains in contact with key players, the spokesman said, "but it would not be correct to say that we are involved in any negotiations at this time."