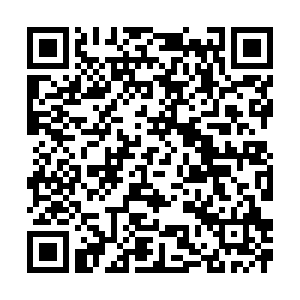 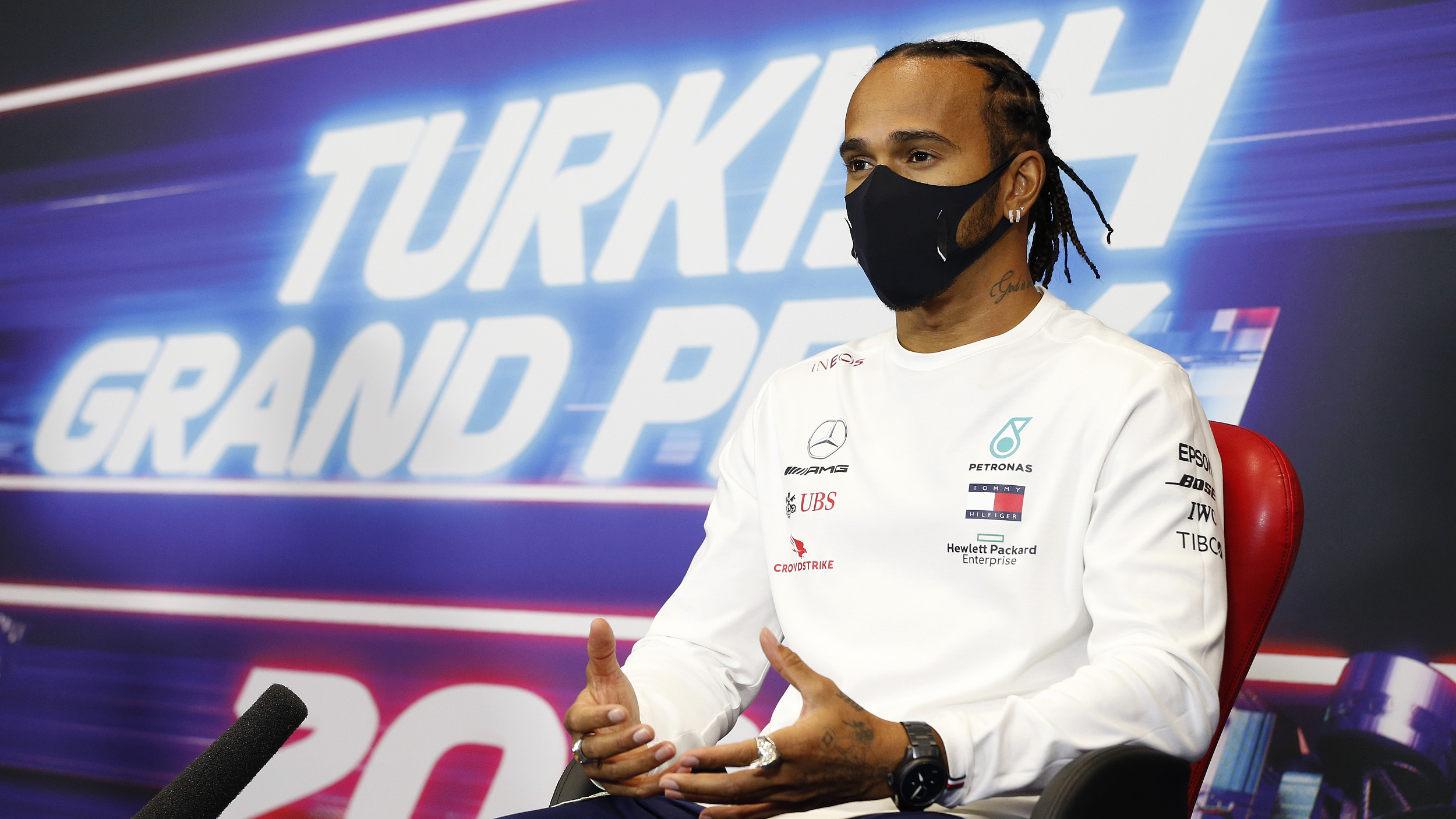 Lewis Hamilton speaking ahead of the F1 Grand Prix of Turkey in Istanbul, November 12, 2020. /CFP

Lewis Hamilton speaking ahead of the F1 Grand Prix of Turkey in Istanbul, November 12, 2020. /CFP

Lewis Hamilton declared that he was planning to continue his career at Mercedes amid a retirement rumor before the Turkish Grand Prix where he is likely to equal Michael Schumacher's record as a seven-time world champion.

He is keeping all possibilities open including retirement next year, though. The rumor was first brought up about two weeks ago when he hailed his 93rd Grand Prix win at Imola, Italy.

While sending a clear message that he loves his job, his sport and his team, he retained a caveat that ensures he has a strong position in the long-delayed negotiations about his future, if and when they happen.

"I think it's something we'll do," he told reporters at a virtual news conference. "If not after the job is done, then particularly at the end of the year, but nothing is set in stone.

"I think it's just about talking about it and, at the moment, I don't feel like I'm finished. I think there's always areas to improve.

"I love racing, I love the challenge and I don't think that's going to change any time soon."

The coronavirus pandemic could be the major factor affecting his contract, but if Hamilton wishes to win a record-breaking 8th championship, there's no better place to accomplish this than at the Mercedes which he joined in 2013 and has won five titles since.

As the sports' first black racer and champion, Hamilton addresses the importance of keeping the dreams alive for all children out there.

"... this year has been combined with the fight for equality and a real growing process of learning what's happening around the world and being a little bit more aware of our surroundings and starting to see progress with that."