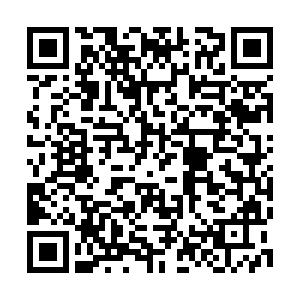 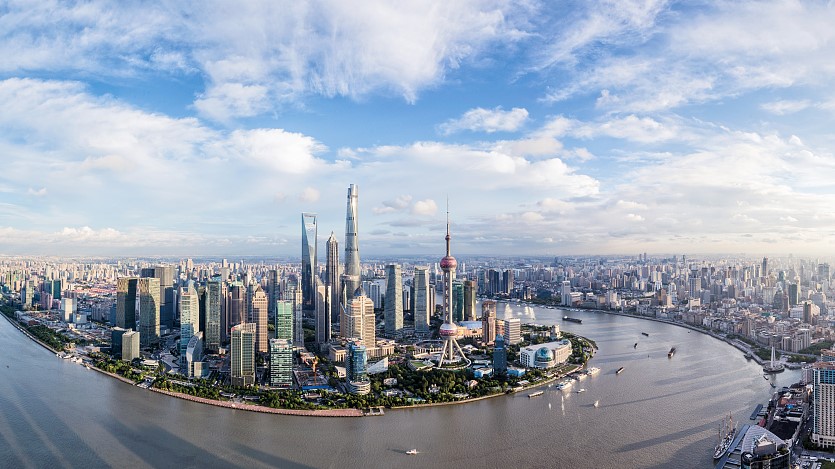 The growth of Shanghai's Pudong New Area is inseparable from the growth of the city's finance industry. The past three decades have seen local firms set up to serve development needs and the arrival of foreign companies anxious to take part in opportunities available there.

One of the financial institutions that played a major role in the rapid expansion of the Pudong New Area has been the Shanghai Pudong Development Bank.

Opened in 1933, the bank sits with pride on the Bund and right across from the Lujiazui skyline, three years after the Chinese central government announced its plans for Pudong's development.

A far cry from its current grand setting, Shanghai Pudong Development Bank started small, with two branches in the Shanghai Petroleum Exchange and the Waigaoqiao Bonded warehouse zone. There weren't all that many banks around at the time.

"We set up our first branches with two iconic industries and areas, which made our financial pattern very clear," noted Cao Jiangtao, head of corporate banking at the Shanghai Pudong Development Bank.

"Most of the banks in the market at that time were state-owned banks –just a few foreign firms like HSBC and Standard Chartered," said Cao.

By calling itself the Shanghai Pudong Development Bank, its mission was clear. Over the past 30 years, the bank has issued loans to most major projects in the area, including the construction of Pudong International Airport, the building of China's first modern commercial aircraft the C919, and many others, including the Shanghai Tower, the Disney Resort and Tesla's auto factory in Lingang.

The bank is now looking at more international business as well.

"We have served more than 4,000 clients with a highly efficient integrated free trade account service of domestic and foreign currency, and have set up more than 260 cross-border cash pools. We also served nearly 200 clients with convenient services to facilitate their foreign trade. These companies are in industries including the Internet, bio-medicines, integrated circuits, and artificial intelligence," said Cao.

The finance industry has been crucial to Pudong's development over the past few decades. And while domestic financial institutions were first to set up, foreign firms are now playing a bigger and bigger role.

Standard Chartered in the 1800s

One of the first batches of foreign banks to arrive in Pudong was Standard Chartered, which can trace its history in China back to 1858. After being associated with the country for more than a century, in 2007, Standard Chartered finally obtained its license to run RMB personal banking operations. That was the same year the bank moved its China headquarters to Lujiazui.

"The pace of China's financial opening has notably accelerated. Standard Chartered is also honored to be involved in a number of landmark projects, including becoming the first financial institution to obtain the license for securities fund custody, and becoming the first batch of international banks to do LPR quotation," said Yang.

Despite the impact of COVID-19, Pudong in the first half of the year attracted investments worth around 800 million dollars from foreign industry, double the figure from the same period last year. Nearly 300,000 people now work for financial firms here – and they're still hiring.