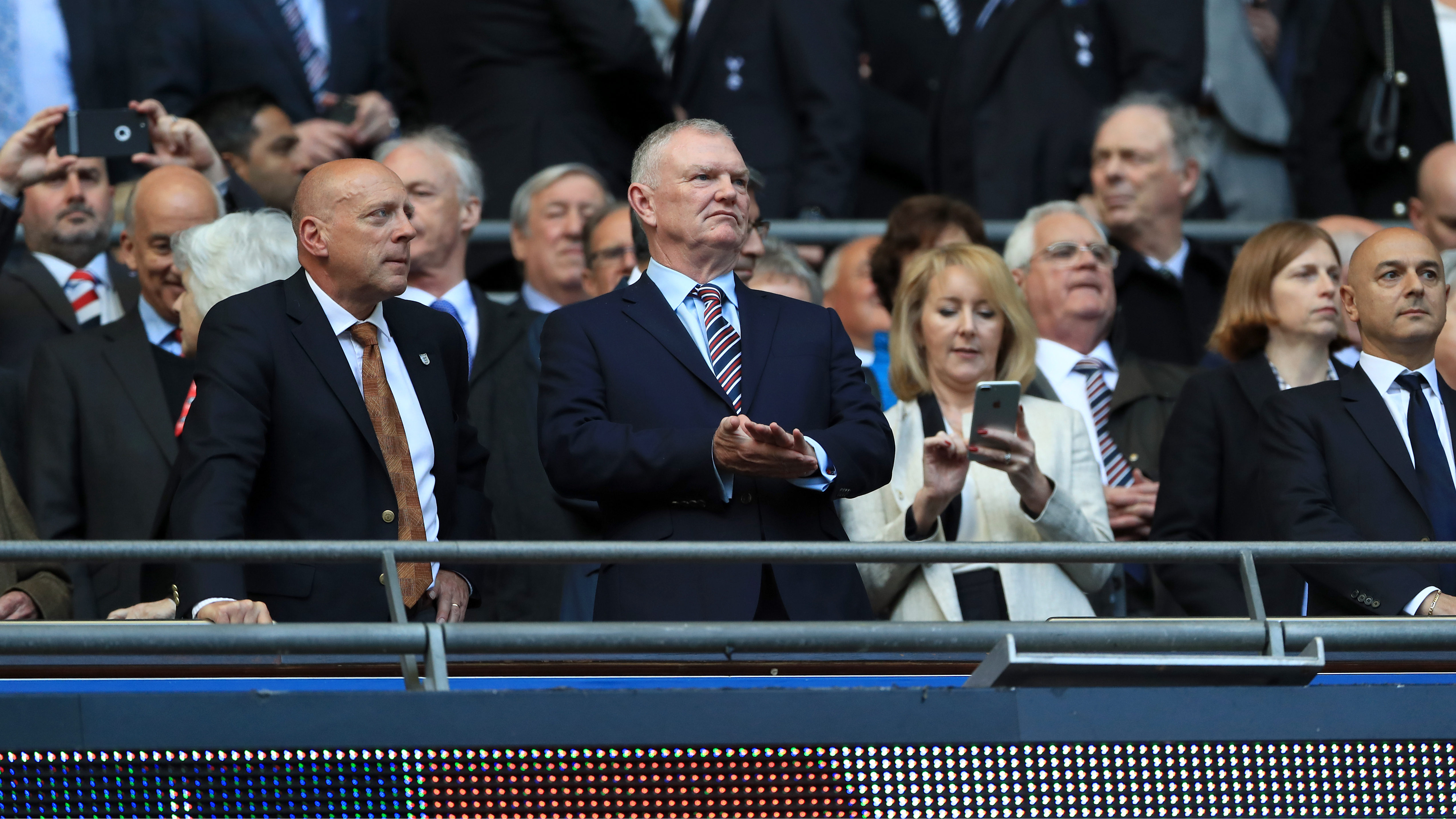 Former Football Association (FA) chairman Greg Clarke resigned from his role as a FIFA vice-president on Thursday, two days after he left the FA over a series of offensive remarks.

Clarke quit his role at the English governing body on Tuesday after making a series of "unacceptable" comments to a committee of lawmakers, including referring to "colored footballers" in reference to black players.

The 63-year-old was criticized after making a series of inappropriate comments while taking questions from members of the Digital, Culture, Media & Sport (DCMS) select committee on Tuesday. He later apologized for his choice of words.

European football's governing body UEFA said in a statement on Thursday: "Following a telephone call this morning between the UEFA president (Aleksander Ceferin) and Greg Clarke, they agreed with Greg Clarke's proposal that he should step down with immediate effect from his position as a UEFA representative on the FIFA Council."

England manager Gareth Southgate said on Wednesday that Clarke had "no alternative" but to step down from the FA, while former England Women captain Casey Stoney added the comments were "completely unacceptable."

The FA appointed Peter McCormick as interim chairman following Clarke's departure, and said it hoped to appoint a new chairman by the end of March.

Paul Elliott, the chairman of the FA's inclusion advisory board, and Bobby Barnes, the deputy chief executive of the Professional Footballers' Association, have both been mooted as strong contenders.