Is Biden a safe bet for Japan?
Yuan Sha 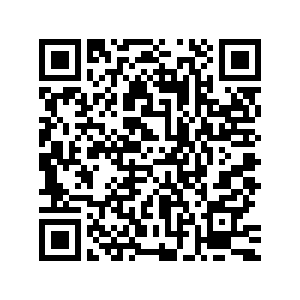 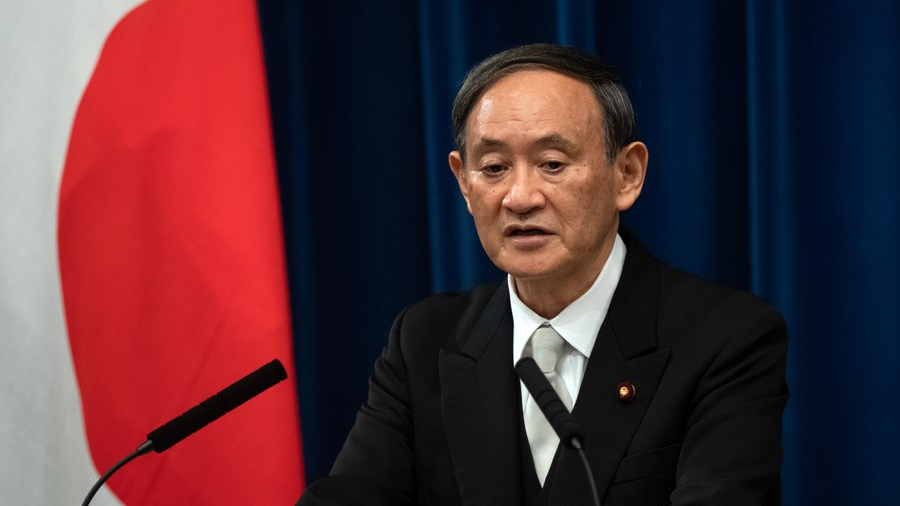 News broke that Japanese Prime Minister Yoshihide Suga has secured a commitment from Joe Biden to extend Article 5 of the U.S.-Japan security treaty over the Diaoyu Islands. This is really an imprudent move for both Japan and the incoming Biden administration, which would send a wrong and destabilizing signal to the region.

U.S. reliability is in doubt

Japan's hawks seem to be emboldened by this news, but Biden is never a safe bet for Japan.

On the one hand, the U.S. is refraining from taking sides over the sovereignty of the territorial disputes in the region. The Diaoyu Island and its affiliates are China's inherent territory, which were unilaterally and unlawfully transferred to Japan's administration without the participation and recognition of China. The U.S. is well aware of this fact and never recognized the sovereignty of Japan over these islands.

On the other hand, the U.S. is offering vague promises to keep its allies on edge. The U.S. has long been playing strategic ambiguity with allies. From the "leading from behind" doctrine of President Obama to the "America First" mantra of President Trump, the U.S. has been prioritizing its national interest above those of allies. A Biden administration would not deviate much from the footsteps of its predecessors.

Furthermore, since the "forever wars" in the Middle East, the U.S. public has been reluctant of getting into foreign entanglement. It is doubtful that a weary U.S. would be willing to risk a military conflict with another major power for a junior ally over a tiny uninhabited island half way across the globe.

U.S.-Japan alliance is imbalanced in nature

The U.S. and Japan security alliance is imbalanced in nature, and there would never be equality between the two. 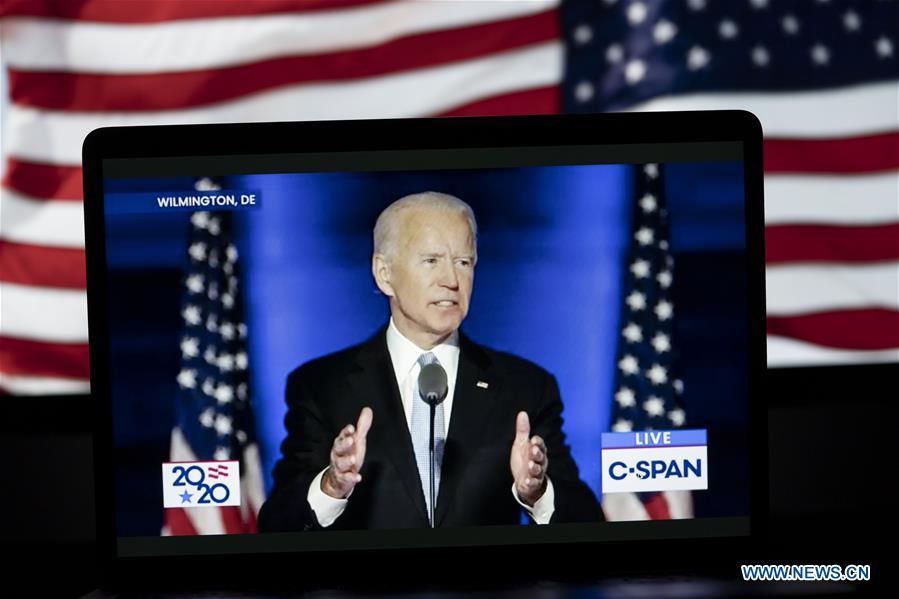 The live stream of Joe Biden delivering a speech in Wilmington, Delaware, the U.S., November 7, 2020. /Xinhua

The live stream of Joe Biden delivering a speech in Wilmington, Delaware, the U.S., November 7, 2020. /Xinhua

First of all, there is a huge asymmetry of capabilities. The U.S. sees Japan as a junior partner and has repeatedly shown disregard for the ally's interests. The Trump administration has been pressuring Japan for burden-sharing, which reflects a larger dissatisfaction toward alliance obligations in the U.S. society. Japan should not expect a Biden administration to treat it with genuine respect and care.

Second, there is an imbalance of interests in the region. Japan sees Diaoyu Islands as its territory, but it also aspires peace and prosperity in the region. The U.S., however, views its hub-and-spoke alliance as a cost-effective means to maintain hegemony in the Asia-Pacific region.

Third, there is also a gap of expectations. The two are harboring unrealistic expectations of each other. While Japan expects U.S. to underwrite its provocative actions against neighbors, the U.S. is using Japan as a tool in its balance of power game in the region. But the reality is that the U.S. is not an altruistic benefactor to allow Japan to free ride on its security guarantee, and Japan is not a mindless pawn on the U.S. chessboard.

Born out of the Cold War, the U.S.-Japan security treaty is out of sync with today's world. The U.S. and Japan are justifying the continued relevance of the treaty by hyping the "China threat," which would become a source of tension itself. Just days ago, the U.S. and Japan military forces staged a joint exercise off the Diaoyu Islands, which escalated tensions in the region.

Biden's imprudent and irresponsible promise would send a dangerous signal to regional peace and stability. It would flare up hawkish tendencies and encourage miscalculations on the Japanese side, and cause unnecessary conflicts in China-Japan relations.

In fact, much is expected of the incoming Biden administration to repair U.S. reputation in the world. It would be rewarding for the U.S. to recast China-U.S. relations in a constructive approach and restore its global leadership in a responsible manner.

The same goes for Japan. Japan is already failing in its relationship with South Korea over historical animosity. It would further erode trust for Japan to upset another neighbor. What is worth noting is that the U.S. is a Pacific Ocean away, and China and Japan will be here to stay.

Especially at the hard-earned window of opportunity with China, Japan and regional players set to sign the Regional Comprehensive Economic Partnership agreement, it would be wiser for the Suga administration to establish a mutually respectful and beneficial relationship with China and show goodwill to the region.