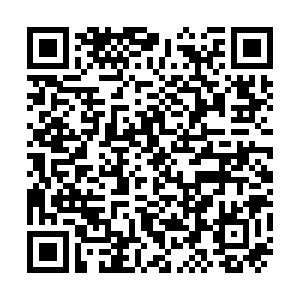 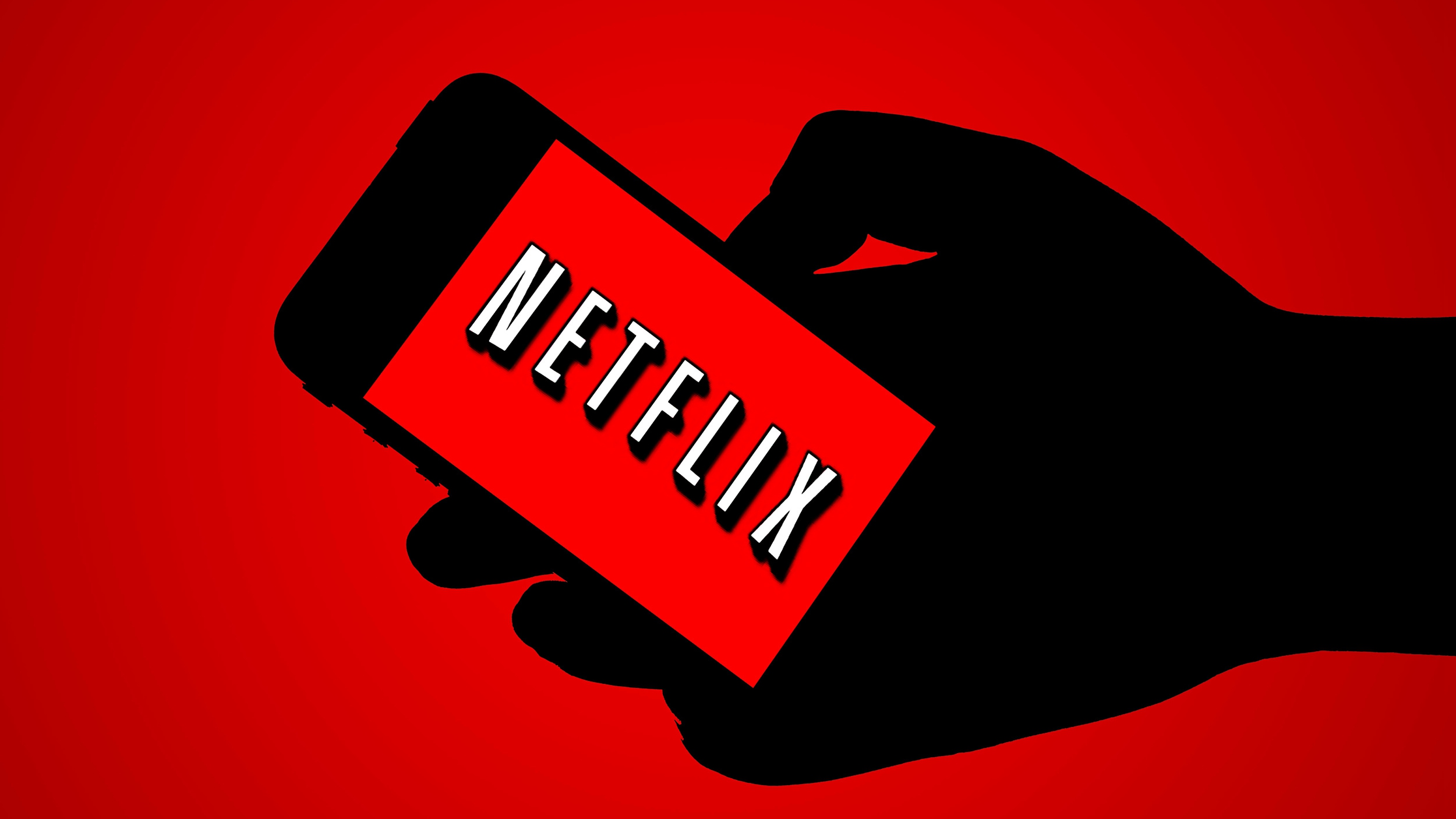 Netflix on Friday announced it will make a movie adaptation of the classic Chinese book "Water Margin" on Twitter, triggering a wave of doubts and debates on Weibo, China's Twitter-like social media platform.

"Water Margin" is regarded as one of the most famous and influential novels in China, considered as one of the Four Great Classical Novels of ancient Chinese literature.

The story is set in the Song Dynasty (960-1279), tells of how 108 men gathered at Mount Liang to form a sizable army before they were eventually granted amnesty by the court and sent on campaigns to resist foreign invaders and suppress rebel forces. There are different adapted TV series based on the novel, and has contributed many classic characters for Chinese audiences.

Netflix has set Japanese director Shinsuke Sato to direct the action-adventure saga. Matthew Sand, who penned the Mark Wahlberg thriller "Deepwater Horizon", is writing the script, according to Deadline, a website for Hollywood related movie news. 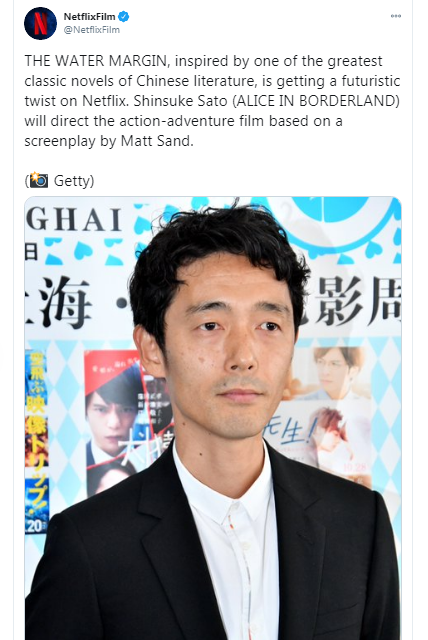 However, a non-Chinese production for "Water Margin" has raised Chinese netizens'concern. "An original Chinese story, directed by a Japanese filmmaker, wrote by an American? I don't want to see another 'Mulan,'" said one popular comment. Others hold positive attitude toward the adaption. "Maybe it's a subtle way to spread Chinese culture," one wrote. And some said they're looking forward to seeing a different interpretation of classic "Water Margin."

It's not the first time Netflix or other American media companies trying to make adaption of classic Chinese original stories, but a section of the audience expressed their concern over "cultural appropriation."

About Chinese stories filmed by foreigners, Lulu Wang, a Chinese-born American filmmaker once wrote on her twitter account, using a metaphor to expressed her opinion: "Everyone knows that for great Chinese food in America, look for 1) Chinese people in the kitchen 2) Chinese in the dining room. Does this mean no one else can make this food? Of course not. I happen to love orange chicken. But isn't it time we all expect more than orange chicken?”