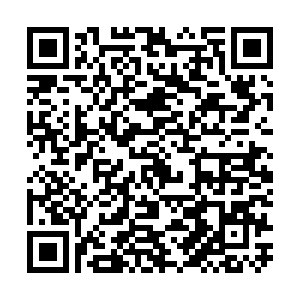 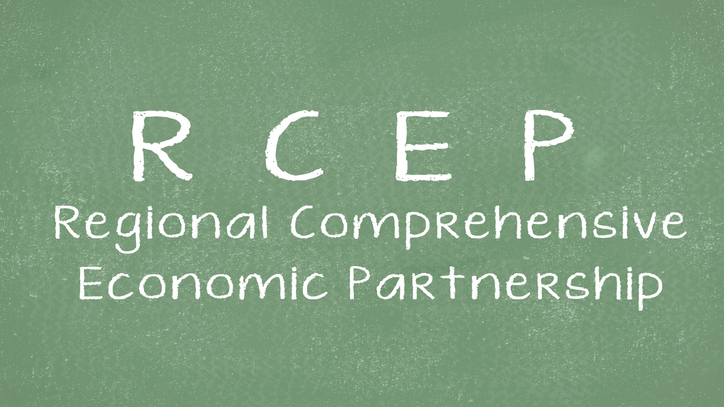 This week the 37th South East Asian Nations (ASEAN) Summit and Related Summits (including the RCEP summit) kicked off in what is likely to conclude talks on the Regional Comprehensive Economic Partnership (RCEP). Analysts see this agreement as the most significant regional move in recent memory, but it will be much bigger – the RCEP will no doubt be the world's largest trade agreement and signal a massive geopolitical shift.

As Reuters noted in its report on the start of these meetings, the 15 would-be RCEP participant countries, which includes the 10 ASEAN countries along with China, Japan, South Korea, Australia and New Zealand, account for nearly a third of the global population and approximately 29 percent of global gross domestic product (GDP).

There is a lot at stake here, and that's precisely why the agreement is moving forward now after negotiations have trudged along since 2012. China's GDP has surged in growth since the second quarter of this year largely because of trade with ASEAN countries, which has produced a win-win boost to both China and the ASEAN bloc. It's owed heavily to the fact that these countries, and China in particular, have successfully battled the coronavirus which further cements the ever-eastward shift of the global financial center.

The deal has an obvious similarity to the Washington-brokered Trans-Pacific Partnership (TPP), which was struck under the administration of former President Barack Obama and torpedoed just days after President Donald Trump took office. The TPP sought to give Washington the upper hand in writing the rules of international trade in order to boot others, like China, out of such a strong position.

Obama said at the time that "if we don't pass this agreement – if America doesn't write those rules – then countries like China will."

The U.S. balked at this opportunity and has undoubtedly lost the ability to lead the world's post-coronavirus economic recovery as it continues to report record daily cases. Global financial markets are craving stability – both in political systems and in economic prospects – which is something Washington can't seem to provide, as the recent presidential election is showing quite clearly to the international community.

With Trump refusing to accept the results of the election, making serious staff changes in the closing weeks of his presidency and refusing to aid in a smooth transition, Washington looks too preoccupied. The incoming administration may also not be able to get into the full swing of things, hampered by this rough transition and swamped with managing the coronavirus' resurgence. 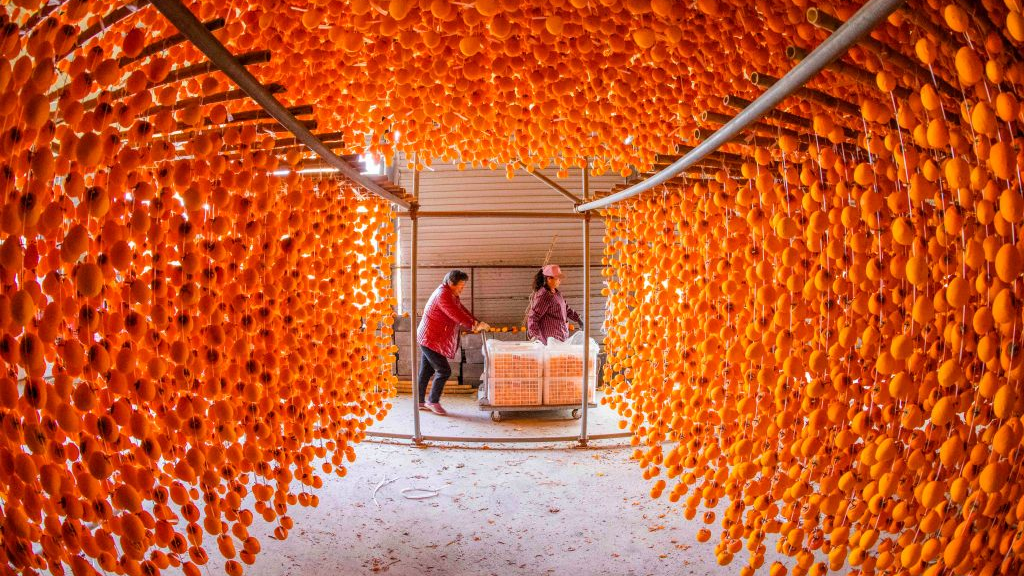 On the contrary, China has managed the coronavirus impeccably, has suffered no upset to its political stability and its economy is steaming ahead. At the same time, China will soon be embarking on its 14th Five-Year Plan that will focus heavily on increasing access to foreign investors, innovation and green growth. This will only make China a more important trade partner for neighboring countries and the world.

Other important blocs recognize China's unique capability in leading the global economic recovery. This is why the European Union (EU) and China recently signed a landmark deal on Geographical Indications and are working to conclude the most significant bilateral trade agreement between the two blocs ever, the EU-China Comprehensive Agreement on Investment (CAI).

European leaders are delighted that they might be able to get back to business as usual with a Biden administration and work toward cooperation on climate change, the digital economy and liberalizing trade once again. But on all of these issues, a significant amount of time is probably going to be lost on just undoing the damage done over the past four years under Trump and this will make the outcomes of new talks less ambitious.

As Czech Prime Minister Babis said in a speech on November 11 during a conference on transatlantic relations, a "very important topic for the whole of Europe and the EU is the urgent need to improve our trade relationship. We should say goodbye to any attempts and threats of trade wars, and we should work hard to liberalize our mutual trade relationship. Perhaps we do not have to be as ambitious and comprehensive as abandoned treaty TTIP (Transatlantic Trade and Investment Partnership), but mutual trade and investments between the U.S. and Europe should start to flourish again."

The prime minister spelled it out quite well and made reference to TTIP, another potentially game changing Obama-brokered trade agreement between the U.S. and EU that was scrapped by the Trump administration.

In this way, the RCEP could be the impetus for even more large-scale bilateral and multilateral trade agreements. The EU, already one of China's largest trading partners, will certainly be watching the ASEAN summit carefully and, if the RCEP is concluded as expected, should see even more of a reason to push ahead with the CAI in order to capitalize on the action going on in East Asia.

Because of this, the RCEP represents a major turning point in global trade and is set to be the most significant trade agreement in modern history.