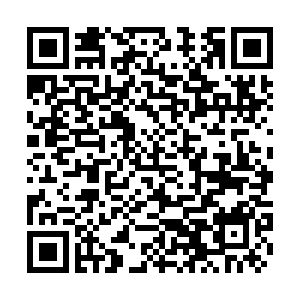 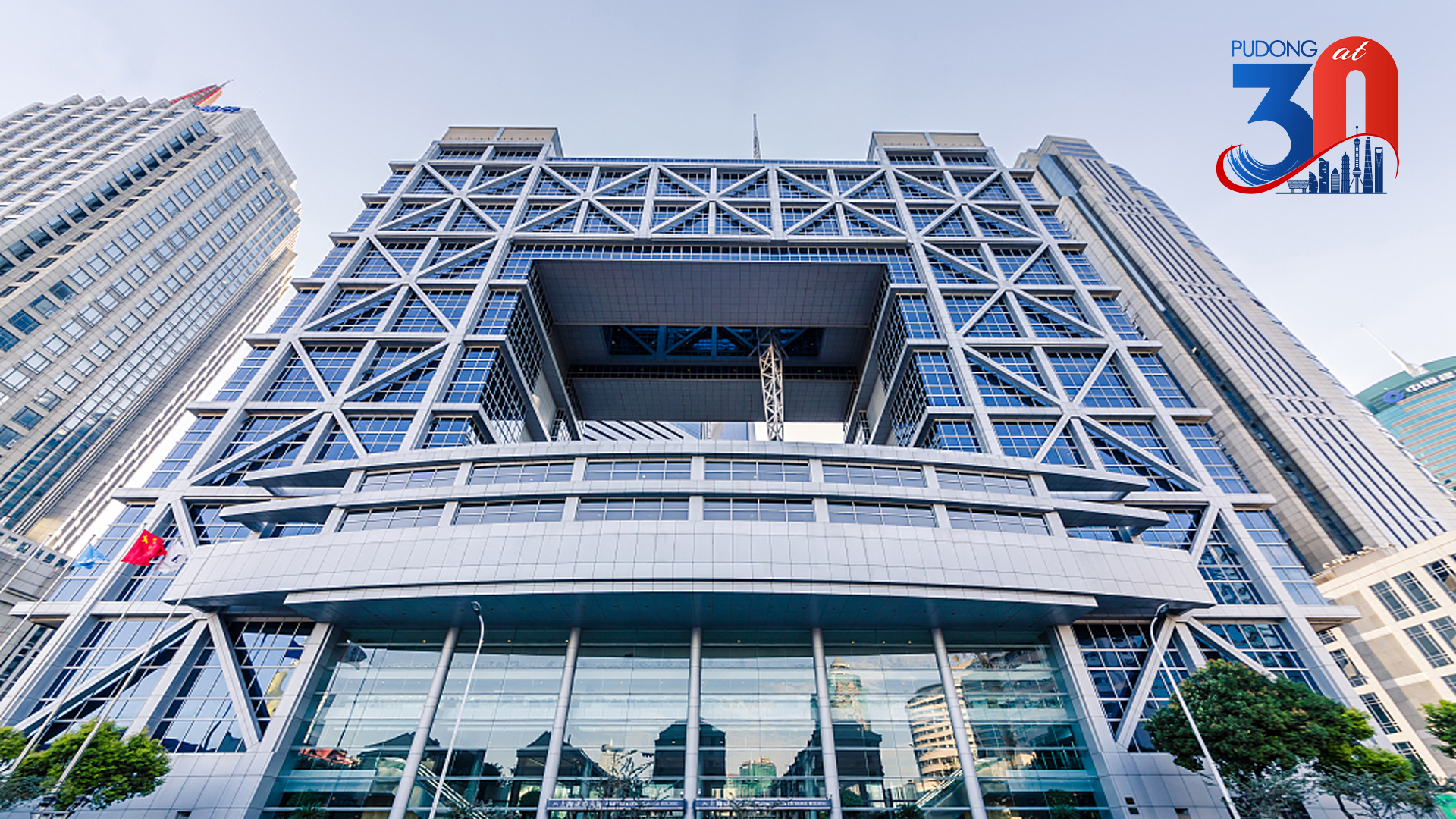 The Shanghai Stock Exchange (SSE) is on track to rank the first in the world for initial public offerings (IPOs) this year that marked its 30th anniversary, as its Nasdaq-like STAR board eased rules for Chinese tech companies that are seeking listings at home.

"We fully expect the Shanghai Stock Exchange to secure the crown jewel in the global ranking [of IPO venues] by the end of 2020," said Edward Au, managing partner of Deloitte China's southern region, as Shanghai has so much momentum.

The bourse has raised $61 billion so far in 2020 through IPOs, more than triple the total in 2019, according to Dealogic. Globally, by deal volume, the Shanghai Stock Exchange led the way in 2020 year-to-date IPO activity, followed by Hong Kong and NASDAQ markets, according to EY.

Established in 1990, the SSE grew up along with Shanghai's Pudong New Area, a district located east of the Huangpu River that began embracing foreign capital 30 years ago. The SSE witnessed the opening-up and rapid development of China's capital market.

When the SSE started operation on December 19, 1990, only eight companies were listed, known as the "eight old stocks". After 30 years' development, there are 1,766 companies listed on the SSE as of Thursday, with 1,571 on the main board and 195 on STAR Market. 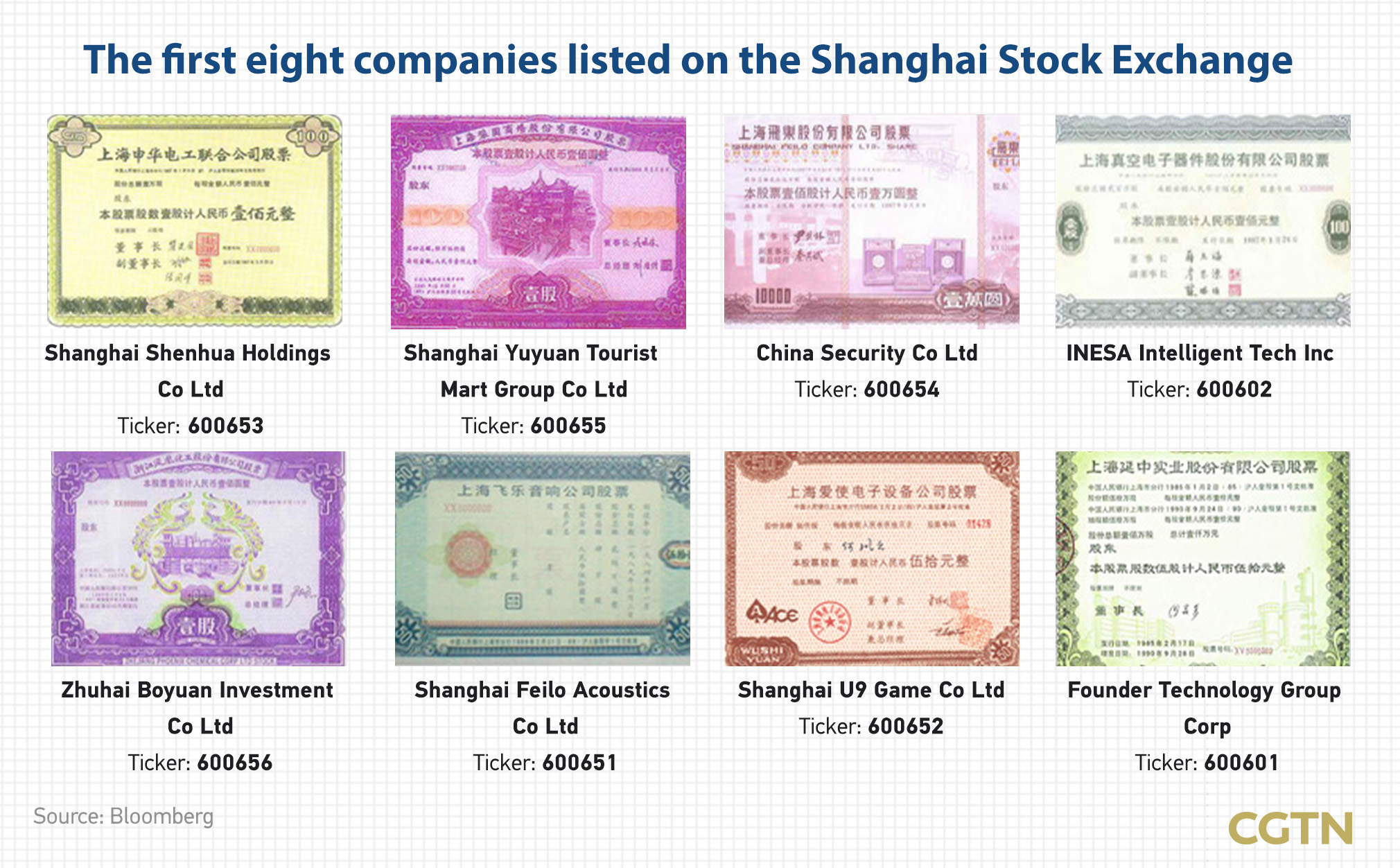 Shanghai's STAR board led the way in both deal volume and proceeds of IPOs among other A-share boards, as data from Wind showed. A total of 104 companies debuted on the STAR board in 2020, and its IPO proceeds contributed to about 52.5 percent of the total in all A-share boards.

This year's astonishing growth has been in large part favored by the secondary listing of the chip maker Semiconductor Manufacturing International Corp (SMIC) that is primarily listed in Hong Kong, and that has raised nearly half of the amount raised by the whole STAR market in 2020.

SMIC's IPO, the biggest market debut in the Chinese mainland in a decade, unveils important regulatory changes introduced by the STAR board. With a registration-based listing system, the new board has allowed dual-class shares, lowered entrance barriers, widened circuit breakers, and accepted unprofitable companies.

"It's time for Chinese companies to return home for a listing," said Choonshik Yi, a fund manager at UBP Asset Management Asia Ltd. "There's a demand there, and investors are willing to buy stocks at a premium. That makes it a no-brainer for prospective candidates," Yi added.

"In the past, Chinese companies had to go to the U.S. or Hong Kong for public offerings [because of barriers to be listed in the Chinese mainland]. Actually, the U.S. market knows little about the [stories and brands] of these companies worth billions of Renminbi, and they are not performing well in the overseas market. So the STAR market makes up for such a gap, and is especially good for tech, TMT and medical companies," Shaw Wang, founder of Unity Ventures and formerly a member of Baidu's founding team told CGTN.

Six Hong Kong-listed companies have raised nearly $11 billion in total from listings on the tech board, according to Dealogic. Theoretically, U.S.-traded companies and others could also take advantage of the STAR market.

The tech board is more accommodating to innovation firms that may not have steady cash flows in the beginning. Based in Pudong, Advanced Micro-Fabrication Equipment China (AMEC) was among the first batch of 25 companies listed on the STAR market on July 22, 2019.

"We need a huge amount of funding to build the infrastructure, expand production, and invest in research and development. We all know that developing high-tech equipment requires funding in billions of yuan," said Yin Zhihao, chairman and CEO of AMEC. The company is now the first micro-processing equipment maker on the board whose market capitalization exceeds $14 billion.

Setting up the new tech board has also paved the way for the SSE's decision to adjust its benchmark index by increasing the weight of high-tech industries in the first overhaul over the past 30 years aimed at aligning the SSE Composite Index to the S&P500.

Moreover, the launch of the new board represented a decisive boost in the government's declared goal of making Shanghai a world-class international finance and trading hub by engaging in a race to overcome leading financial centers such as London and New York.

The bourse's 30 years of opening-up

The bourse has stayed in close touch with exchanges around the world, as it has signed memorandums of cooperation with 50 overseas exchanges. Its international access includes QFII/RQFII scheme, stock connection with Hong Kong and London, and ETF connectivity.

The listing of the first B-share on the exchange in 1992 marked the availability of B-share trading as a means for foreign investors to enter the capital markets in the Chinese mainland.

H-share IPO on the Stock Exchange of Hong Kong by the SSE-listed Tsingtao Brewery in 1993, for the first time, opened up the path for Chinese enterprises to go public in Hong Kong.

In the wake of China's admission to WTO in 2002, with the establishment and development of QFII and QDII schemes, the exchange has been providing services for domestic and foreign institutional investors, serving as a bridge between China and international markets.

In October 2018, Qingdao Haier was listed on the D-share market of the Frankfurt-based CEINEX, signaling the official launch of the D-share market and representing a breakthrough for China in building an offshore market in Europe for Chinese blue-chips.

The exchange has become increasingly influential in international organizations, as the chairman of the SSE elected chairman of the World Federation of Exchanges on September 7, 2017, the first chairman of Chinese mainland exchange to hold the leading position.