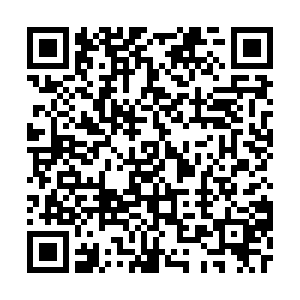 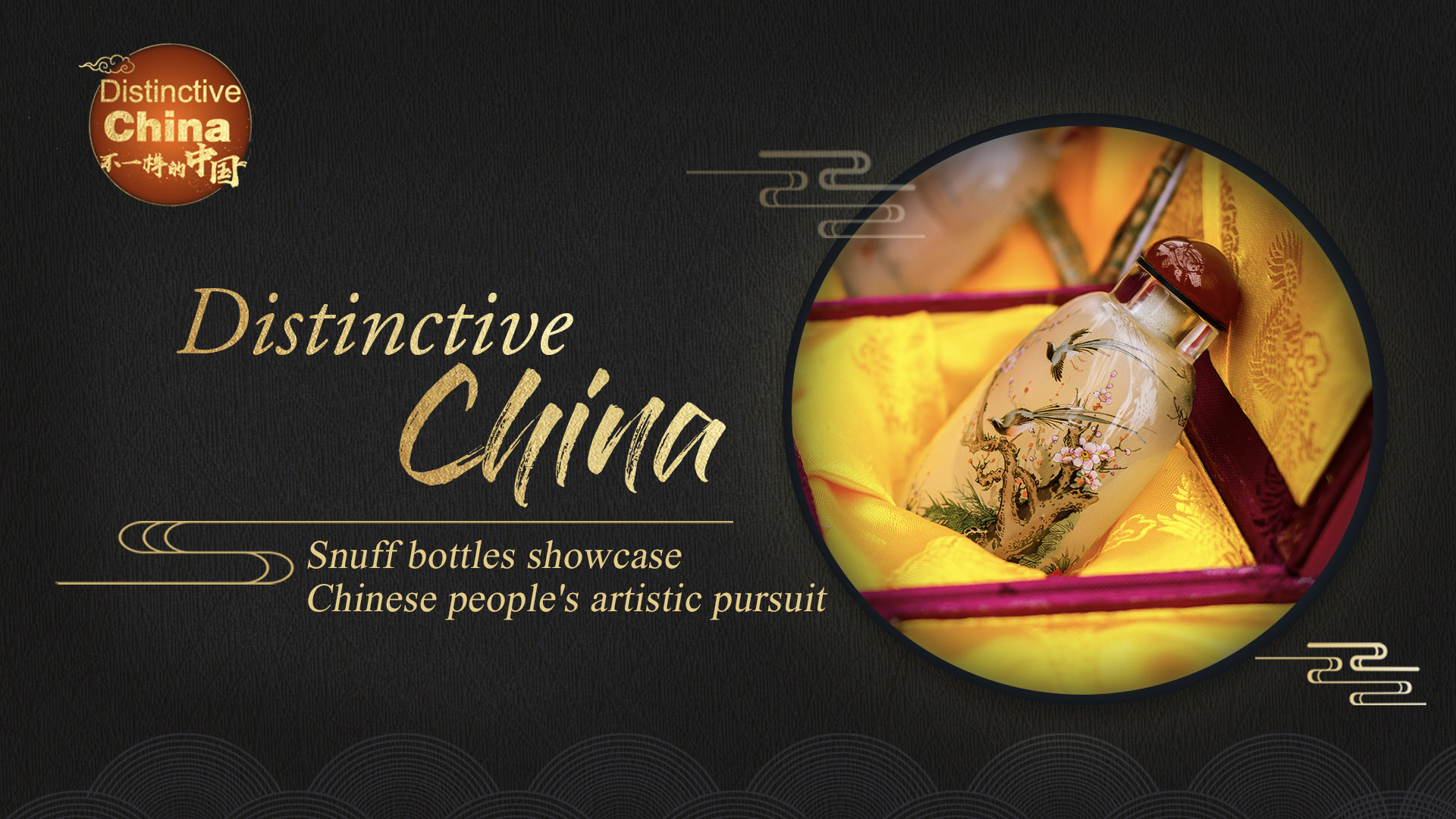 Painters worldwide draw on paper since ancient times, and paint inside snuff bottles is also a time-honored art.

The history of inside-painted snuff bottles in China could be traced back to over 200 years ago, and it's regarded as a brilliant pearl of the Chinese culture.

More than a container

Snuff is made of ground tobacco leaves blended with additives, such as mint and borneol. Snuff tobacco was a trend sweeping the world in the 17th century and favored by royals in different countries. Snuff bottles, the container of the tobacco, gains increasing attention gradually. 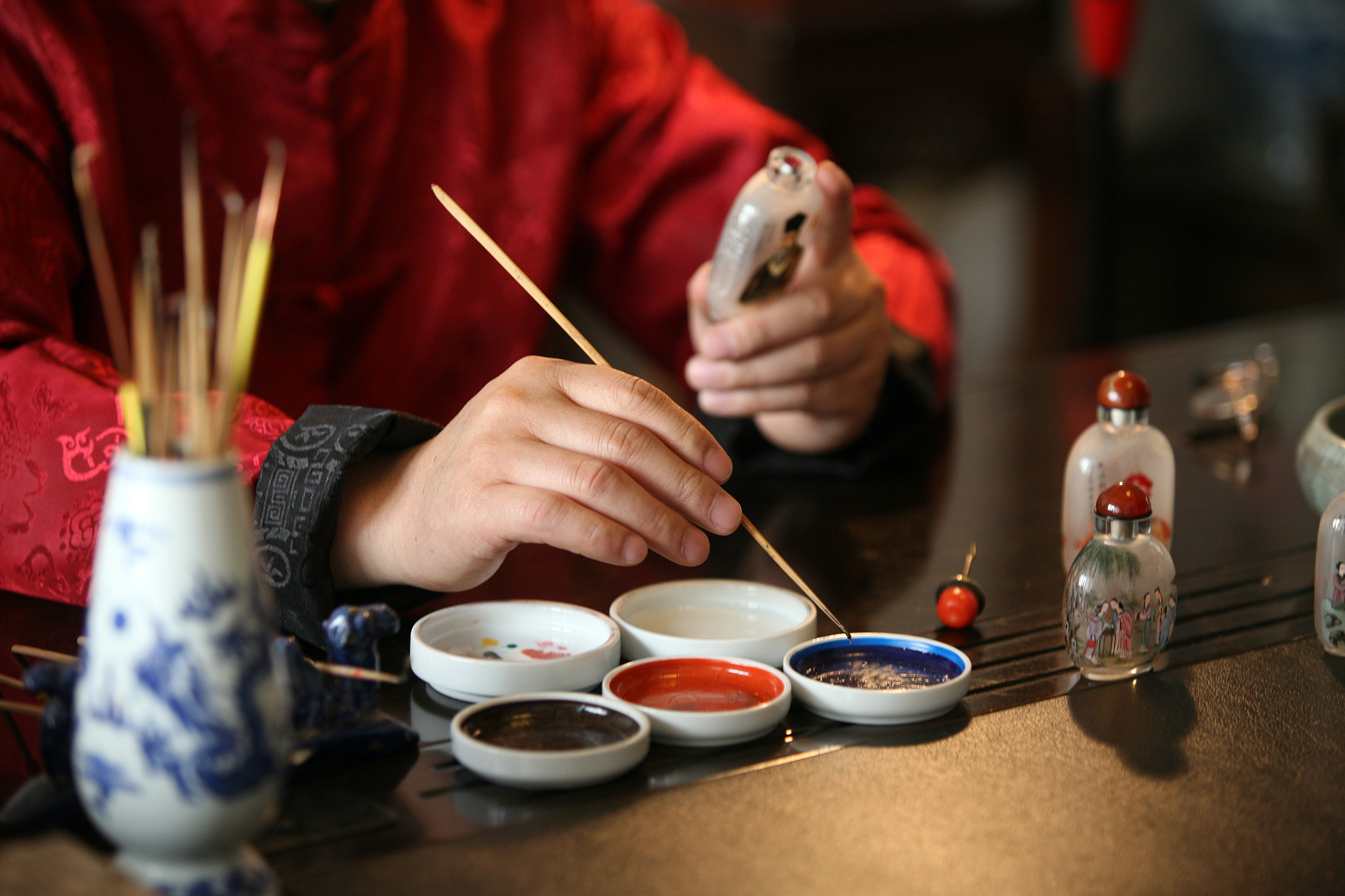 In China, painters usually use a curved-tip thin brush pen to draw on the inner wall of a bottle made of transparent mediums like glass, crystal, or agate. They dip the pen into the spout and draw inside the bottle backward, which takes proficient skills.

"You can paint large background areas on the Xuan paper. However, if you draw it backward on the inside (of the bottle), you need to start from the outermost layer, which means the last step on the Xuan paper should be done first on the inside," said Suo Niu, the fourth-generation inheritor of the Beijing inner painting style.

"There are exquisite artists who can paint fast easily. However, it takes them 30 to 40 years, sometimes even longer, to make a stroke perfect," Niu added. The exquisite craftsmanship makes the snuff bottle more than a container, it has developed to become influential works of art.

After it became popular in the royal family, snuff bottles were produced in much greater quantities for a public who enjoyed their functionality as well as their display as symbols of status. 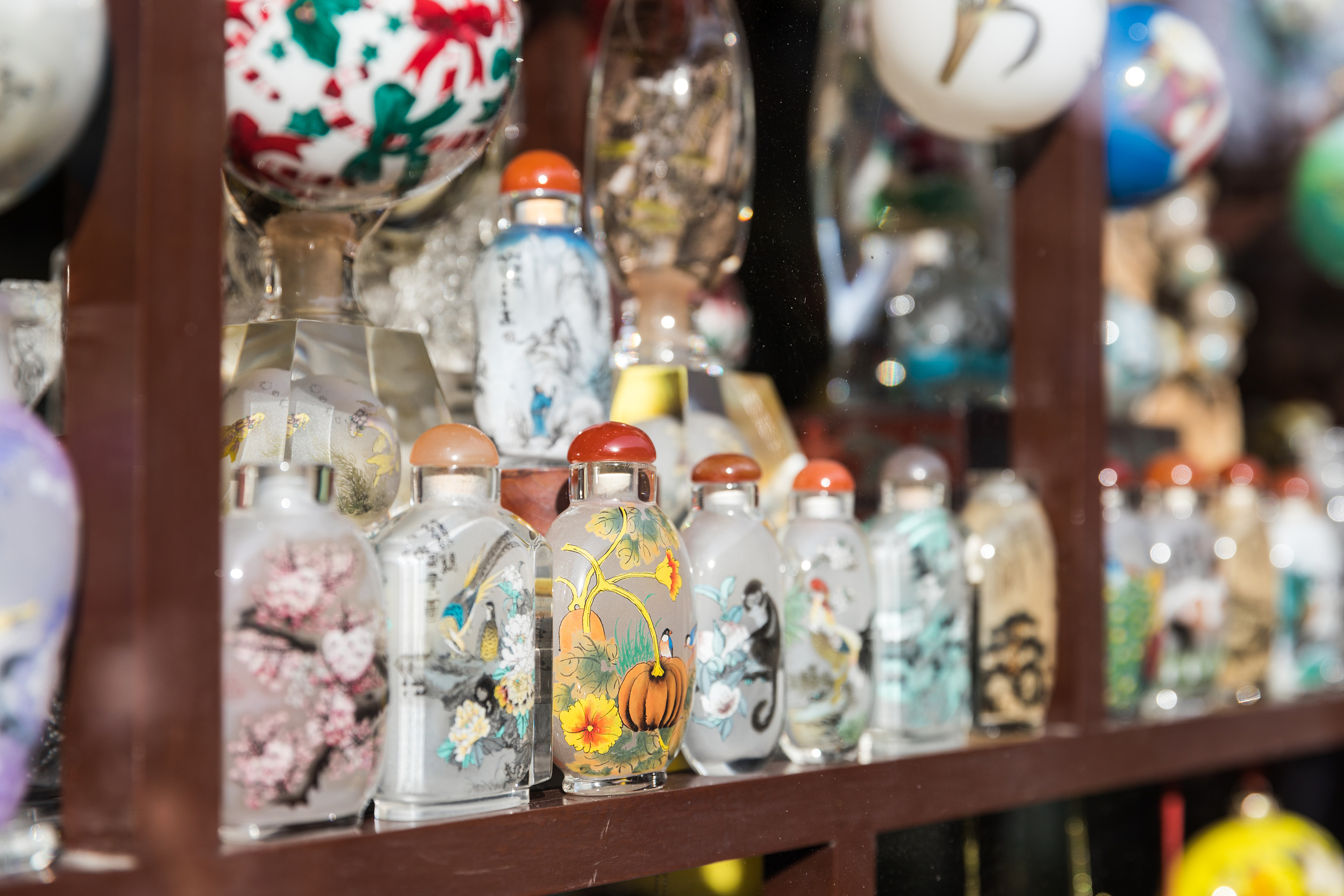 Snuff bottles from the west and the east

In European countries, snuff bottles made of gold, silver, and other precious metals were popular among royalty. While in China, thousands of miles away, snuff bottles were made of crystals and jade, with carved porcelains, which embodies different cultures and traditions of west and east.