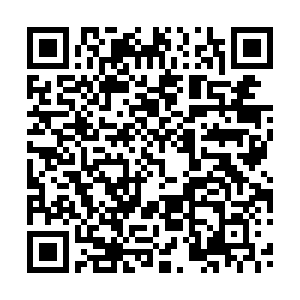 Only few days after the important celebrations to mark the 50th anniversary of the establishment of diplomatic ties, China and Italy have met again on occasion of the 2nd edition of the bilateral Finance Dialogue, an event created with the intent to promote an increased cooperation between the two countries in economic and financial areas.

The dialogue follows a successful first edition held in Milan on July 10th of last year where an agreement for the issuance by Italy's sovereign wealth fund Cassa Depositi e Prestiti (CDP) of 150 million euro of so-called "Panda Bond" to support the expansion of Italian SMEs in China marked a major achievement in terms of shared goals.

The 2nd China-Italy Finance Dialogue was convened on November 11th in the form of video conference and was co-chaired by Chinese Finance Minister Liu Kun and Italian Economy and Finance Minister Roberto Gualtieri, at the presence of several senior officials from both countries.

This year's unfortunate outbreak of a global pandemic has forced both countries to adapt their respective summit agenda including a range of macroeconomic interventions aimed at addressing the economic and financial consequences of COVID-19.

In this sense, the commitment for a stronger bilateral communication aimed at coordinating the respective policy tools to support rapid and robust recovery and a wider promotion of multilateral cooperation within international institutions such as the World Health Organization (WHO) represent an act of responsibility from two of the world major economies in respect of a state of a crisis that has no precedent and that is not expected to come to an end until a vaccine hasn't been proved to be effective and available on a global scale.

In an ever growing multi-polar world, it is important to underline that China and Italy have agreed on supporting a revision within the International Monetary Fund (IMF) towards a quota-based representation that provides a better picture of the position that emerging economies have in today's world economy and guarantee that their interests are considered when taking decisions that have global impact.

The two countries' strong opposition against any form of unilateral protectionism is reflected in the unconditional support of the role of multilateral development banks such as the World Bank and in a rule-based multilateral trading system under the framework of the World Trade Organization (WTO) that guarantee a non-discriminatory and transparent trade and investment market context that is immune to the distortions of tariffs imposed with the sole purpose of creating chaos.

In this context, a great example of multilateralism can be found in the China-led Asian Infrastructure Investment Bank (AIIB), an international financial institution where Italy is among the founding members, originally born with the mission to bridge the infrastructure gap in developing countries but able to quickly change the nature of its business by providing emergency assistance loans to support the bank's members and clients to mitigate the economic impact of COVID-19.

A further opportunity of alignment of common interests between the two countries comes from the upcoming Italian presidency at the G20, which is scheduled in 2021, that is expected to put health, climate change and risk management to prevent future crisis at the top of the agenda as well as the widespread role that innovation and digitalization have assumed during COVID-19. 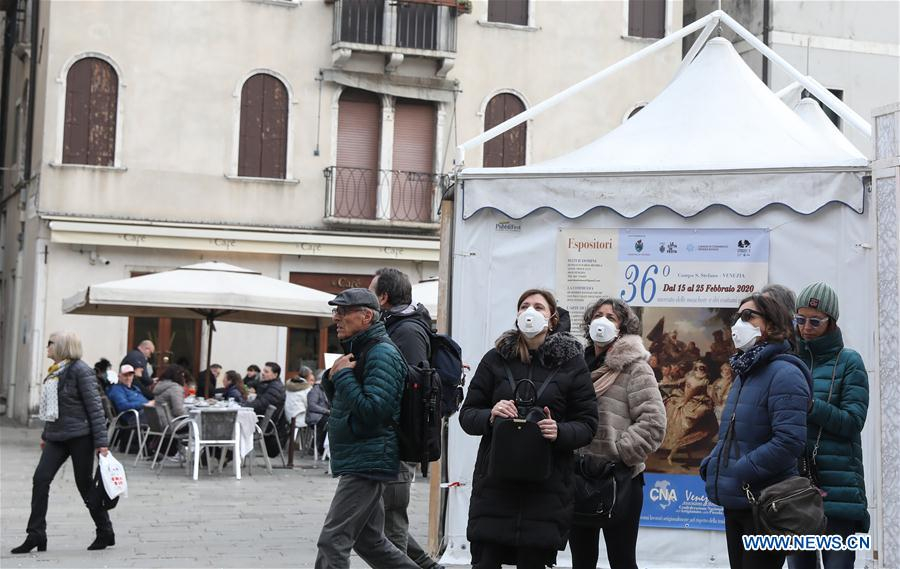 In this regard, China's successful experience in containing the spread of coronavirus within its borders through the ability to track and trace cases using a sophisticated health code system and the adoption of unparalleled innovations in the field of artificial intelligence and digital payments is definitely going to be of great help for the whole international community that is still struggling to contain the epidemic.

Moreover, the Italian G20 presidency could be the trigger for an acceleration of the China-EU Bilateral Investment Treaty (BIT) negotiations, that started with talks in 2012 between Beijing and Brussels and with a first round of negotiations held in early 2014, in order to finalize and sign the agreement in 2021.

By reaching a long-awaited agreement with the European Union, China, now EU's largest trading partner after overcoming the United States during the first seven months of 2020, is going from the one hand to dramatically increase the level of import and exports with the 27 member states and on the other hand to secure an important negotiation tool when facing the next phase of trade talks with the United States.

Lastly, China's opening up of its domestic financial market presents unlimited opportunities of bilateral cooperation with Italy as it is well represented by the license granted to Intesa Sanpaolo bank to conduct securities fund sales business in the Qingdao municipality and the recent memorandum of understanding signed between the Industrial and Commercial Bank of China (ICBC) and Unicredit bank to intensify cross-border transactions.

A higher degree of financial cooperation between China and Italy has to be seen not only in terms of mutual interest between the two countries but also taking into account the multiple opportunities of collaboration in third markets through synergies along the Belt and Road Initiative and the European Union strategy to connect Europe and Asia.

The manifested intent to continue the successful path of collaboration and to meet again next year for the third China-Italy Finance Dialogue in Italy, while also rescheduling the celebrations for the China-Italy Year of Culture and Tourism in 2022, undeniably indicate that nothing but a promising future is set in the relationship between the two countries.