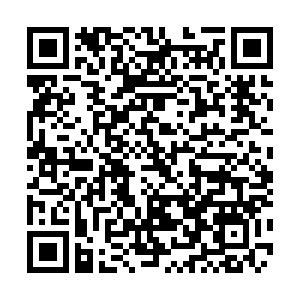 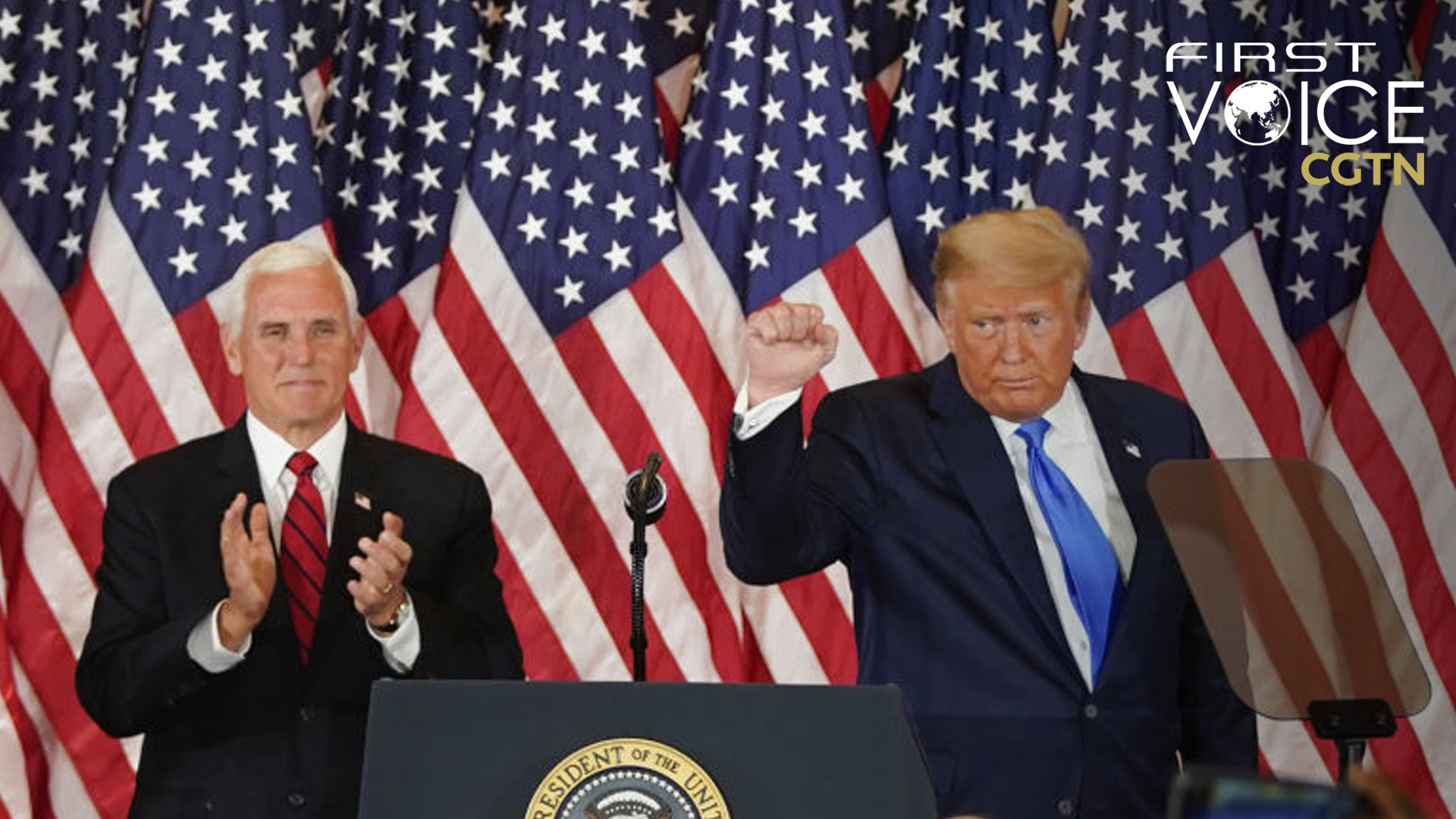 On the evening of November 12, U.S. President Donald Trump signed an executive order which prohibited formal investments, via shares and securities, in 31 Chinese companies which are purportedly linked to the China's People's Liberation Army (PLA).

Coming into force in January, American investors will no longer be able to buy shares, invest in funds or portfolios which involve these firms, which include companies such as Huawei and Hikivision.

The news came as the U.S. Department of Commerce introduced a "stay" on a previous executive order which demanded ByteDance divest in the popular video-sharing app TikTok. With the deadline due to pass on November 13, the department stated it will no longer enforce the order and will wait until a process of legal action is completed, which has tilted in ByteDance's favor.

What is the connection between the two developments? Trump is known for tailoring the news narrative to suit his agenda, and the likely failure of his effort to extort TikTok from ByteDance represents an obvious embarrassment to his China agenda.

The answer? To deliberately time something new on the same date designed to uphold the mantra of being "tough on China," bury the bad news and try to entrench the administration's foreign policy legacy.

The move is more symbolic than substantive, and has no meaningful impact on overall U.S.-China investment ties. However, in the run up to January the world should prepare for further moves against China.

Trump treats his tenure in office as political theater, few politicians have embodied the art of "distraction" as provocatively and offensively as he has done, and he is notorious for attempting to pull news coverage away from stories that are embarrassing or unfavorable to him. TikTok is one of those.

As part of his election campaign Trump vowed to force the Chinese company ByteDance to divest its operations in the U.S. at gunpoint under the threat of a timed ban, simply because the idea was popular. The reasons why were never truly justified and nor was its alleged "threat to national security" ever seriously proven.

Not surprisingly, TikTok took legal action against the order and had the ban struck down by courts, taking the teeth out of the executive order.

For the administration to "give up" on TikTok constitutes a political failure, it was a shameless electoral stunt at best. Therefore, to play this issue down, the Trump administration needs to bury it with something else whilst also continuing to be "tough on China" especially in the wake of a looming transition they really do not want to happen.

Giving this, the political timing was absolutely right for another executive order which bans formal investments, not transactions, with 31 Chinese companies purportedly linked with the PLA, described as "China's Military Industrial complex." It largely consists of companies the U.S. has already sought to target and placed on the "entity list" including Huawei and Hikivision, but also firms such as China Telecom and Unicom. 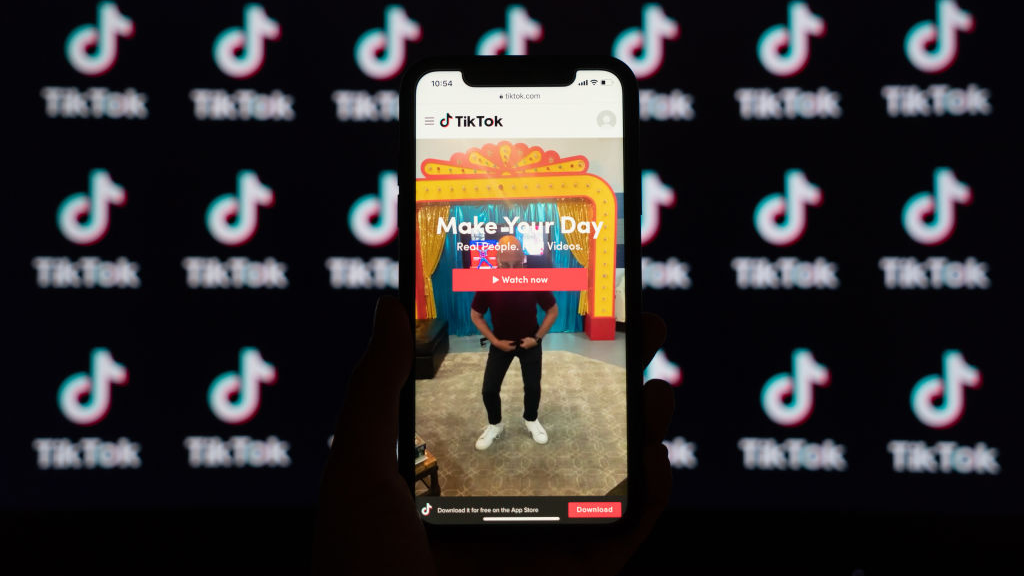 The website for ByteDance's TikTok app is displayed on a smartphone in an arranged photograph in Beijing, China, September 2, 2020. /Getty

The website for ByteDance's TikTok app is displayed on a smartphone in an arranged photograph in Beijing, China, September 2, 2020. /Getty

However, the impact of this move is negligible at best. A report by the U.S. Securities and Exchange Commission estimated that U.S. mutual funds held about $43.5 billion in Chinese stocks and bonds at the beginning of April, and the aforementioned 31 companies only constituted a small proportion of that money.

This pales in comparison to the fact that there are over 150 Chinese companies listed on U.S. stock exchanges, with the same report stating their value amounts to over $1.2 trillion. In essence, the amount of money potentially impacted by this executive order relatively speaking is peanuts, and is inconsequential.

It cannot even be described as "decoupling." In addition, the listed companies certainly do not depend on American private investment funds for their business or survival.

Given this, the move is a stunt and was timed to distract from its failure to ban TikTok. It sounds big, it sounds harsh, but it isn't either.

If the administration was truly serious about damaging these firms it would blacklist them from the dollar system entirely, but it simply does not have the political capital or leverage to do that, because China-U.S. investment ties as a whole are too strong to allow more serious action, and the damage posed to financial instructions would be catastrophic for the U.S. economy.

Nevertheless, this is an administration that is prepared to do what it can to disrupt U.S.-China ties in order to secure its legacy and "bind Biden" into the paradigm of confrontation – the world still has to watch out for that.