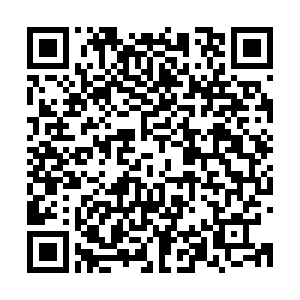 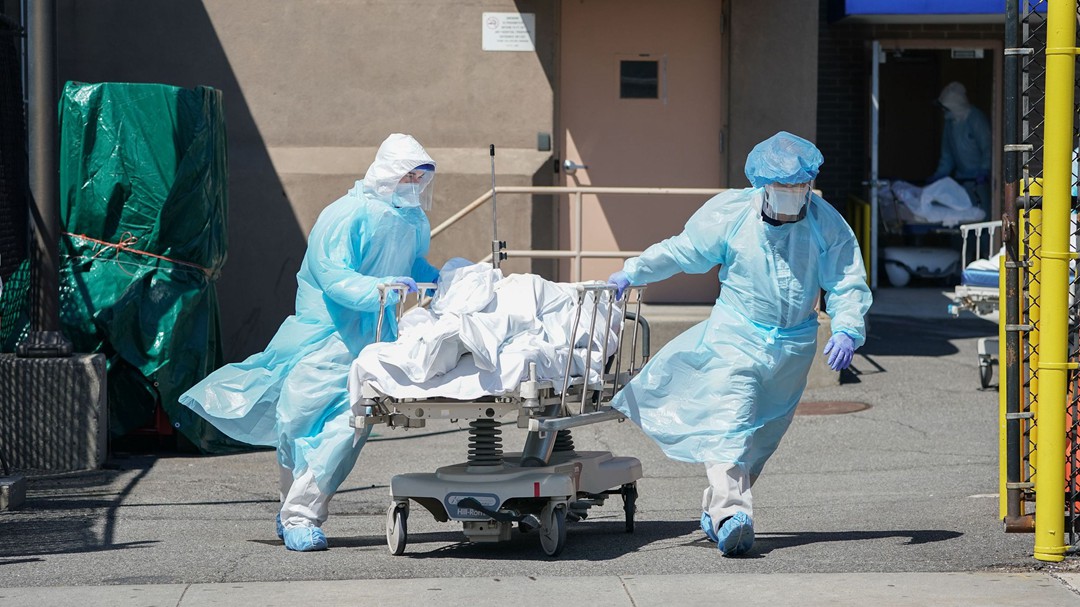 The United States reported 143,408 new COVID-19 cases on Wednesday, a record daily increase since the onset of the pandemic in the country, the U.S. Centers for Disease Control and Prevention (CDC) said on Thursday.

The new number refreshed the previous nationwide record of 134,383 cases set the previous day, pushing the seven-day average daily increase to a record of 121,496 cases, according to the latest CDC data.

As of Thursday afternoon, the U.S. has recorded more than 10.5 million cases with more than 242,500 related deaths, according to the real-time count kept by Johns Hopkins University.

A total of 1,479 deaths from the coronavirus were recorded nationwide on Wednesday, bringing the seven-day average death increase to 1,134, the highest since early August, the CDC said.

It marked the eighth consecutive day that the daily case count had surpassed 100,000.

Health experts have blamed the increase in part on the onset of cold weather and growing frustration with mask-wearing and social distancing, among other precautions.

With 875,401 new cases, one in 378 Americans tested positive for COVID-19 this week, according to the weekly update of The COVID Tracking Project.

Across the country, confirmed cases are up 41 percent, hospitalizations up 20 percent and deaths up 23 percent, according to the tracking project.

A total of 73,883 new child cases were reported last week in the United States, which is the highest weekly increase since the pandemic began, bringing total child COVID-19 cases to over 920,000, according to the latest data of the American Academy of Pediatrics and the Children's Hospital Association.

Record numbers of cases and hospitalizations brought unprecedented pressure to the healthcare systems around the country, which experts warn are approaching breaking point.