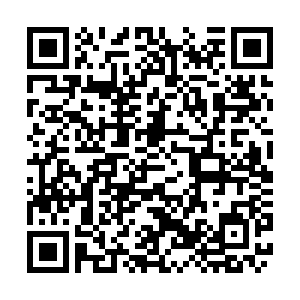 The U.S. Commerce Department said on Thursday it would delay enforcement of a ban on TikTok in compliance with a court order in favor of the Chinese-owned social media sensation.

The department said in a statement that a shutdown order won't go into effect "pending further legal developments."

The U.S. Justice Department said it had appealed Judge Wendy Beetlestone's order that blocked the government from imposing restrictions on TikTok.

U.S. officials have alleged national security concerns over the short-video sharing app due to its Chinese ties, although TikTok has reiterated many times that all its data is stored on servers in the U.S., with a backup in Singapore, and it is making efforts to deal with the U.S. government's security concerns.

Beetlestone wrote the "government's own descriptions of the national security threat posed by the TikTok app are phrased in the hypothetical."

This is not the first court challenge to Trump's attempted crackdown on TikTok. In late September, U.S. District Judge Carl Nichols postponed a Trump administration order that would have banned TikTok from smartphone app stores.

Talks on a deal between TikTok's Chinese parent company ByteDance, and U.S. companies Oracle Inc. and Walmart have been ongoing to finalize a preliminary agreement for the American companies to take stakes in a ByteDance subsidiary, TikTok Global.

China's foreign ministry spokesperson Wang Wenbin said on Friday that Beetlestone wrote that the U.S. "government's own descriptions of the national security threat posed by the TikTok app are phrased in the hypothetical."

China is against the generalization of the "national security" concept and will resolutely safeguard the legitimate rights of Chinese enterprises, stressed Wang.

"We hope the U.S. side will earnestly respect market economy and fair competition principles, abide by international economic and trade rules, and provide a fair, just, open, and non-discriminatory business environment for enterprises from all countries to invest and operate in the United States," Wang said.