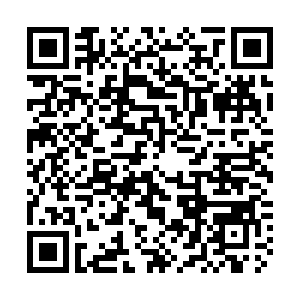 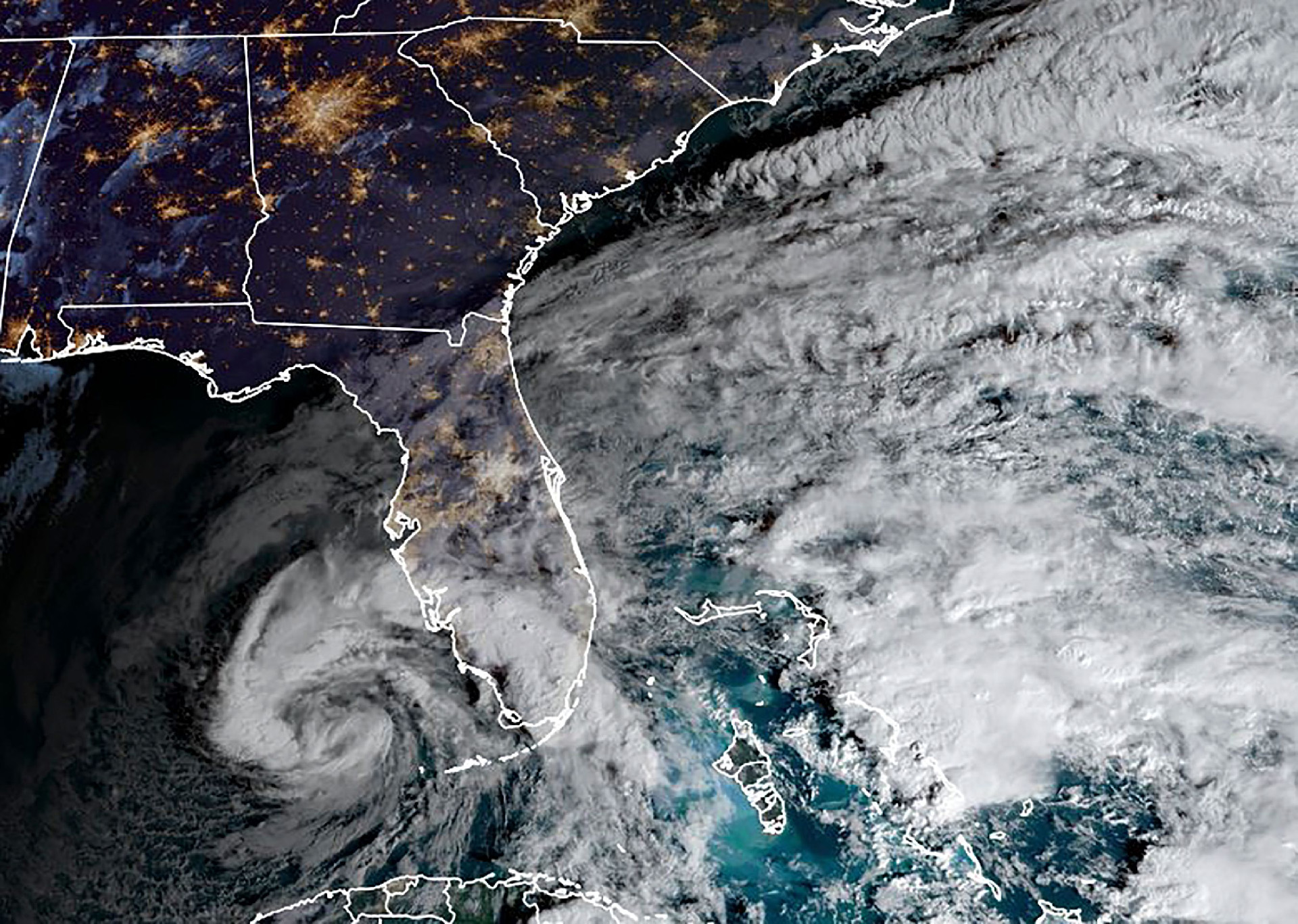 Warmer seas caused by climate change are making hurricanes stronger for longer after landfall, increasing the destruction they can wreak on impact, a new study has found.

Researchers warn the finding suggests inland communities – which may be less prepared than coastal regions to face hurricanes – are increasingly at risk.

The effects of climate change on tropical storms including hurricanes are still being studied, although the warming planet is already known to be making storms bigger and stronger.

So academics at a Japanese university looked at data on North Atlantic hurricanes from 1967-2018 and examined their "rate of decay" – how long they took to weaken – in the first day after landfall.

They sought to understand what impact warming seas might have on storms when they make landfall – typically when they begin to lose strength.

"We show that the decay timescale has almost doubled in the past 50 years – a huge increase," Pinaki Chakraborty, a professor at the Okinawa Institute of Science and Technology Graduate University who led the study said.

That could mean destruction would "no longer be confined to coastal areas, causing higher levels of economic damage and costing more lives," he warned.

The researchers looked to see whether the longer rate of decay correlated with sea temperatures, which vary year to year, though they are rising overall.

They found a clear link: when sea surface temperature was higher, storms stayed stronger on land for longer.

But correlation does not equal causation, they said. So how to test the relationship?

They turned to computer modeling, "building" four hurricanes that developed in identical conditions except for sea surface temperature.

When each reached the equivalent strength of a Category 4 hurricane, they "switched off" the moisture supply to the model storms – simulating their transition from sea to land – and watched how each behaved. 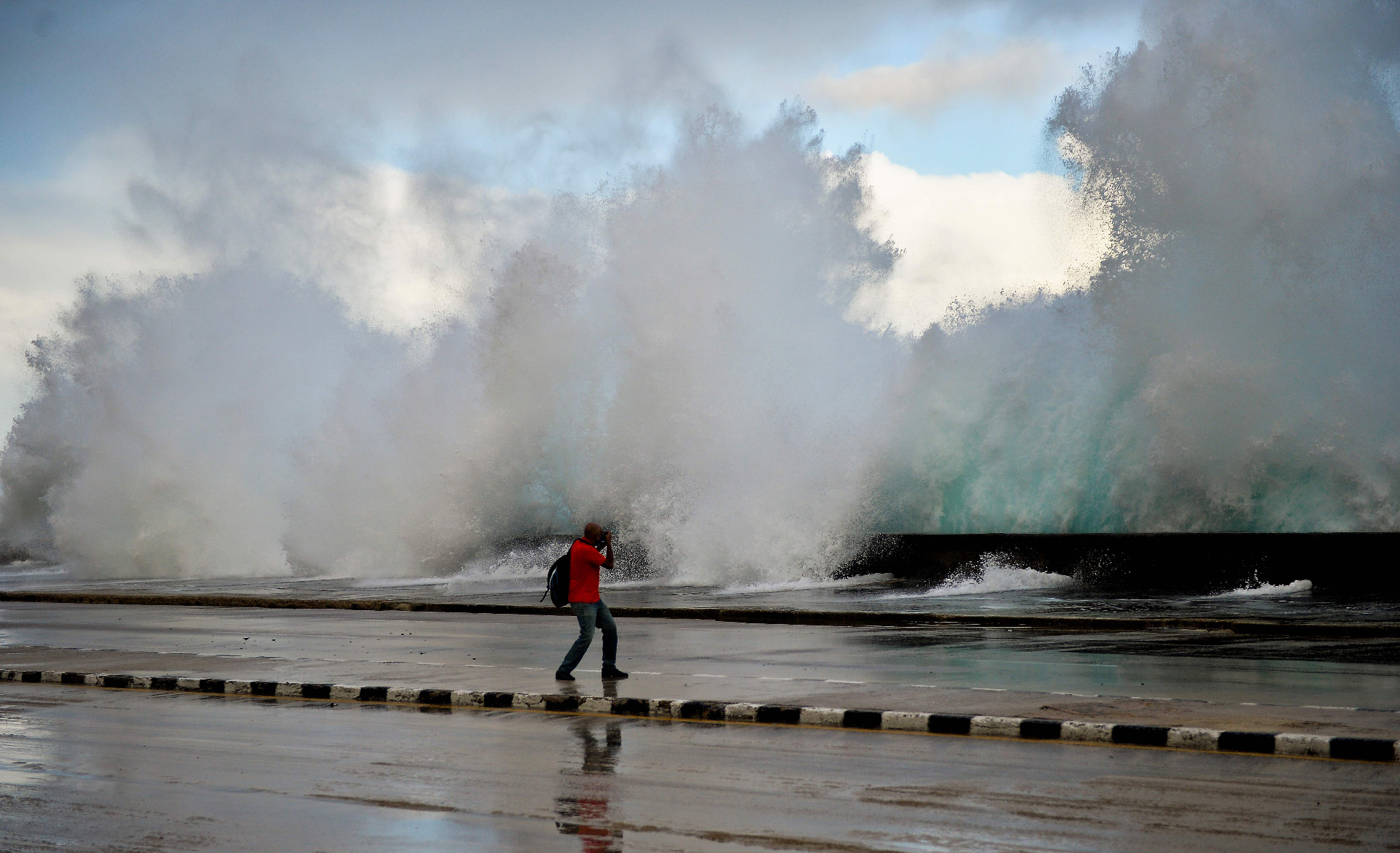 "Although the intensity at landfall is the same for all four hurricanes... the intensities of the hurricanes that developed over warmer oceans decay at a slower rate," the study said.

To test the proposition further, they modeled the four hurricanes under the same conditions – but this time when they made their simulated landfall, the researchers removed any stored moisture in the storm.

These "dry hurricanes" lost intensity significantly faster, and notably all at the same rate, despite having developed over seawater of differing temperatures.

Why might this be happening? The answer lies in moisture, which fuels the engine of a hurricane, the researchers said.

This keeps them stronger for longer after landfall, even though they are cut off from the ocean supply.

There are still unanswered questions, including just how much sea temperature affects the time it takes a storm to weaken.

The landfall locations of storms have shifted over time, said Dan Chavas and Jie Chen of Purdue University's Department of Earth, Atmospheric and Planetary Sciences, in a review commissioned by the scientific journal Nature.

Terrain differences at the new landfall spots could be playing a role in hurricanes weakening more slowly, they cautioned.

Changes in the technology used to observe storms over the past decades could also affect the findings.

Despite those questions, the study "adds weight to growing concerns that tropical cyclones might become more damaging in the future," they wrote.

It should encourage researchers to "broaden their thinking" about climate change and storms, they added.

Chakraborty said he plans to expand the study to other regions affected by tropical storms to see if a similar effect is observed.