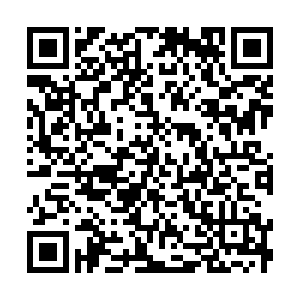 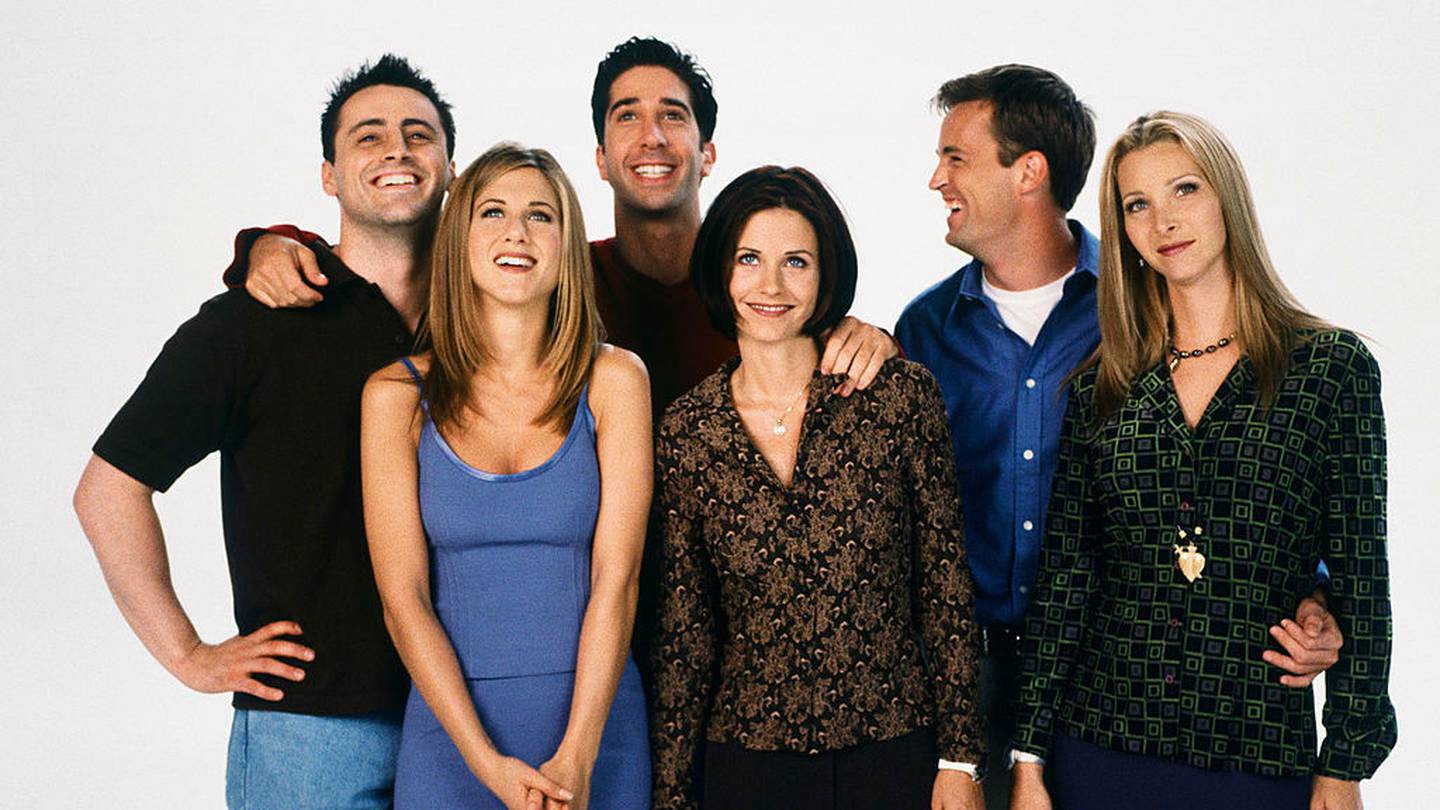 Filming for the "Friends" reunion will begin in March 2021, the local media reported. Matthew Perry, who plays Chandler Bing, confirmed the news in a post on social media.

The "Friends" reunion is about an hour long and will be broadcast exclusively on streaming platform HBO Max. The show's six main characters, as well as creators David Crane and Marta Kauffman, are all set to return.

The special show was originally scheduled to begin recording in March and broadcast in May this year but was delayed due to the COVID-19 pandemic.

The U.S. TV series "Friends" started in 1994 and ended after 10 years. It is one of the most popular TV shows of all time, and have been nominated for over 60 Emmy Awards with four wins.

(Cover: Matthew Perry confirmed on Twitter that the highly-anticipated return Friends has had to be rescheduled due to the COVID-19 pandemic. /CFP)